‘Syllablism’ is the use of syllables to rhyme, with one syllable repeated continuously throughout a verse in order to create a hypnotic sound. It was developed by Prime Sinister, a British-Asian rapper from London when he was only 14. Now, 26 and on to his second album, ‘Long Live Syllablism’, Prime Sinister releases ‘Barium’, which is the first of his songs to be self-produced. 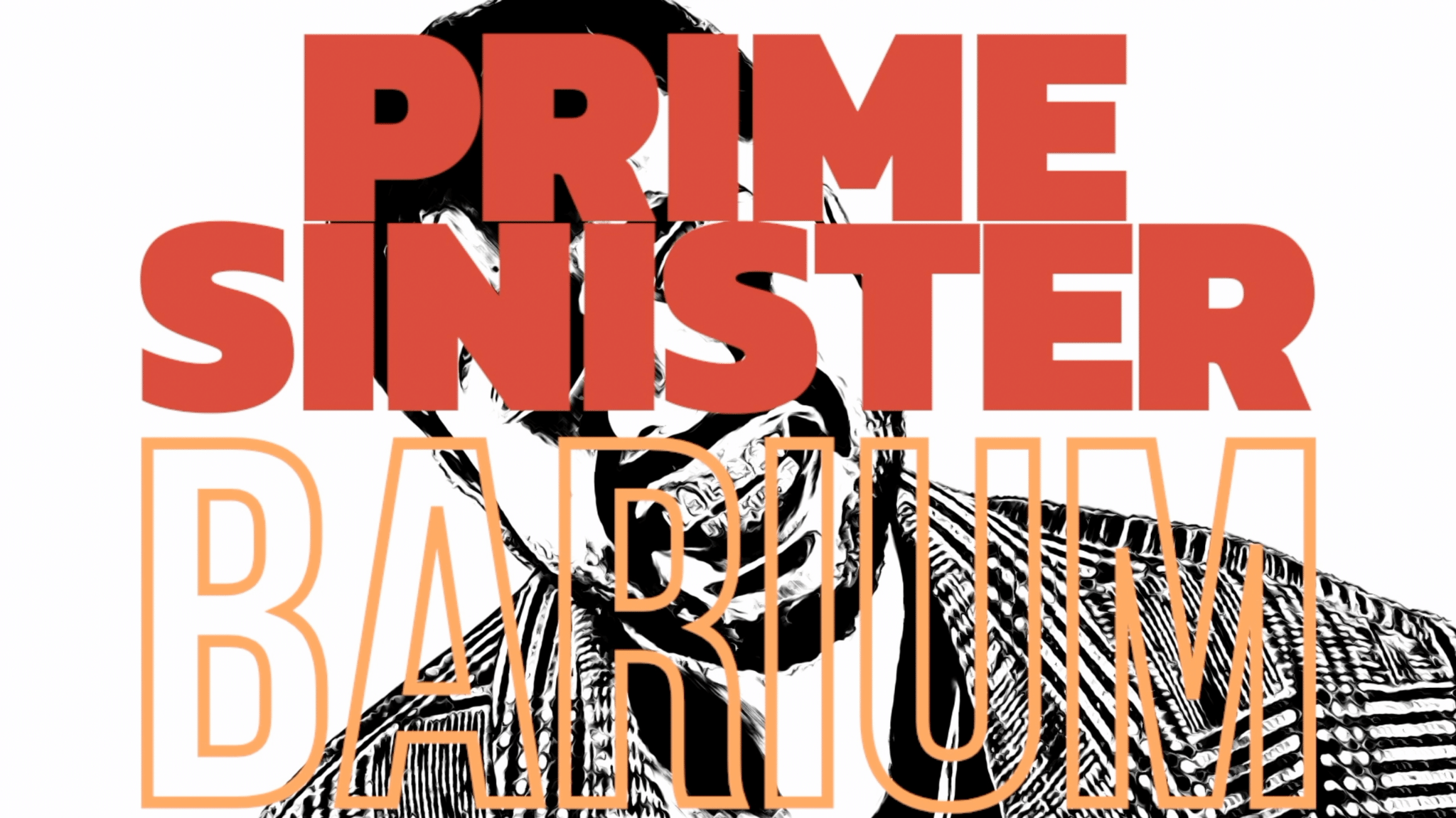 Written in his signature style, the song has already been lauded by critics, with Illustrate Magazine writing that Prime Sinister has “elevated the form with his head-spinning complex wordplay and otherworldly lyrics.”

‘Barium’ is the first of what looks to be a slew of singles and videos from Prime Sinister, as he looks to release his new album towards the end of 2022. His new album, which is entirely self-produced, has been in the works for almost 2 years and is near completion.

‘Syllablism’ was first introduced to the world on Prime Sinister’s project, ‘Riot Gear For The Soul’ in 2018, before being followed up by ‘Patient Zero’ in 2020 – the latter of which featured production from the very finest production minds in UK Hip-Hop. In total, Prime Sinister has accumulated over 1.5 million streams.

Now looking to catapult himself into the limelight, Prime Sinister’s ‘Barium’ builds up anticipation for what looks to be his masterpiece.

‘Barium’, by Prime Sinister is available to stream now on all digital streaming platforms.