Laura has an extraordinary voice, a technical maturity, a round, sweet beautiful and warm voice that generously conveys the feelings of each song.

Laura is one of the best Latin singers of the Parisian scene, in love with samba jazz and admirer of the great Brazilian singers of the 60s (Elizethe Cardoso, Elis Regina, Leny Andrade) she has all the vocal knowledge to sing everything she wants. 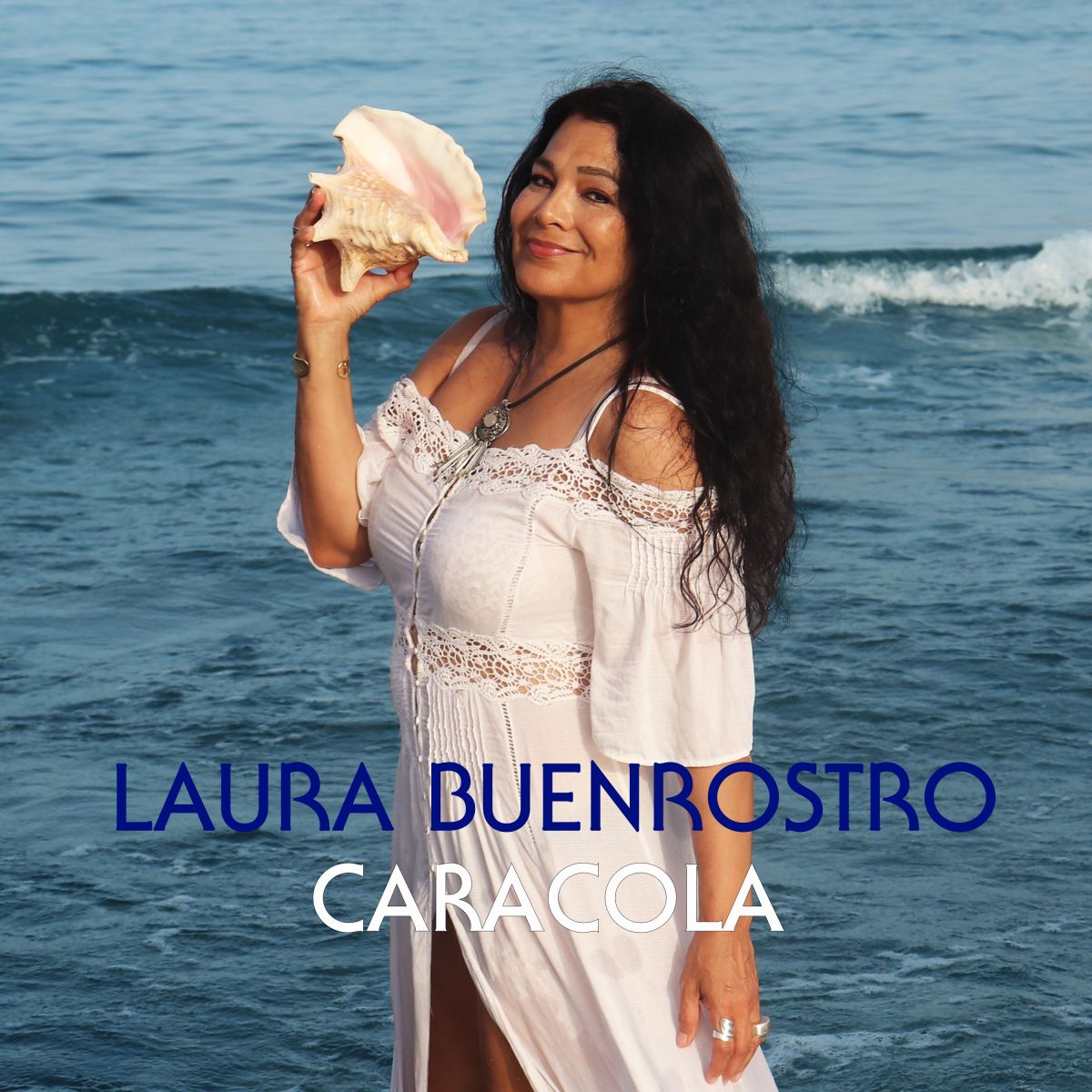 Born into a family of musicians in Mexico, at a very young age she began to study singing with her mother, a great Mexican opera singer. As a teenager, she heard Elis Regina for the first time. She will never forget it.

The idea of Caracola began after several collaborations with visual artists. She experimented with sound creation based on poems or lyrics written for herself.

“Each song owes its origin to a book of poems where I took ideas but also to my life story, my loves, my Mexican roots, my love for Brazilian culture.” Laura Buenrostro