Manuel lives in a small coastal town. He plays bass in a band with his best friends. One of them is Felipe, with whom he shares a strong friendship. Unbreakable bond. Until the time comes to put it to test… 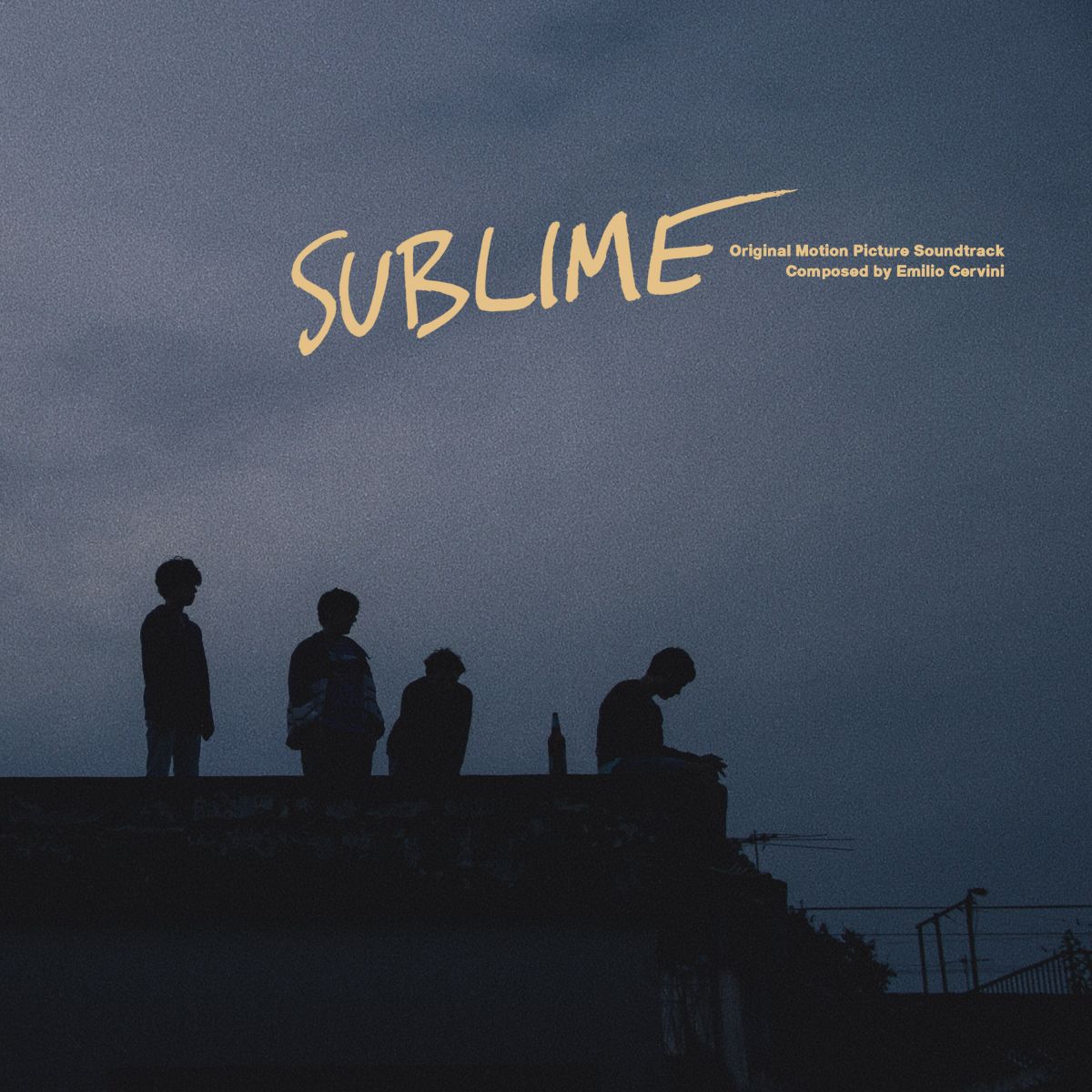 Director Statement about the Music:

“I’m delighted by this music. I wrote ‘band plays song 1’ or ‘Manu composes song 5’ in the screenplay. And now, after an amazing work with Emilio, I believe there couldn’t be better music for this film than this one. And I love we have this album version. I enjoy listening to it while I walk, especially when I walk in the sea shore”.

Composer Statement about the Music:

“Making the music for Sublime was a very nurturing process for me. The 6 songs the protagonists band play during the story were the greatest challenge. I felt compelled to put myself in the shoes of the characters even before the casting happened. At times I went looking for my teenager rock bands experience. But hindsight was not enough, I needed to investigate the particularities of these character. How does Manu compose? Would Felipe make this riff? Would they use this word in the chorus? Would Fran sing this kind of melody?

The 3 songs from Azul’s brother band, are closer to the music that I listened to in my youth and that I still enjoy today. The composition work in this case was more natural. And regarding the incidental music, I felt those pieces had to be minimalist since the screenplay already had a lot of music performed by the characters.

For all this, I think that this album offers a kind of narrative within, and it is my wish that Sublime is a story that can be heard, even separated from its images”.