It’s that time of year every Arachnophobe has been dreading. Spider Season.

It happens every September and October whereby the horrid hairy arachnids decide the best place they want to be is inside your home with you.

For some, the thought spider season causes panic and intense fear which can be hard to cope with.

But one online Hypnotherapist is offering a lifeline to those suffering from Arachnophobia.

Stuart Heale from Heale Hypnotherapy in Exeter Devon, who specialises in phobias, is so confident he can remove peoples spider phobia he is offering a spider season guarantee.

He says “I wanted to do something different this year to help. I’m offering a time sensitive deal for September and October. Whereby if their spider phobia doesn’t go or at the least isn’t greatly reduced i will give them their money back.” 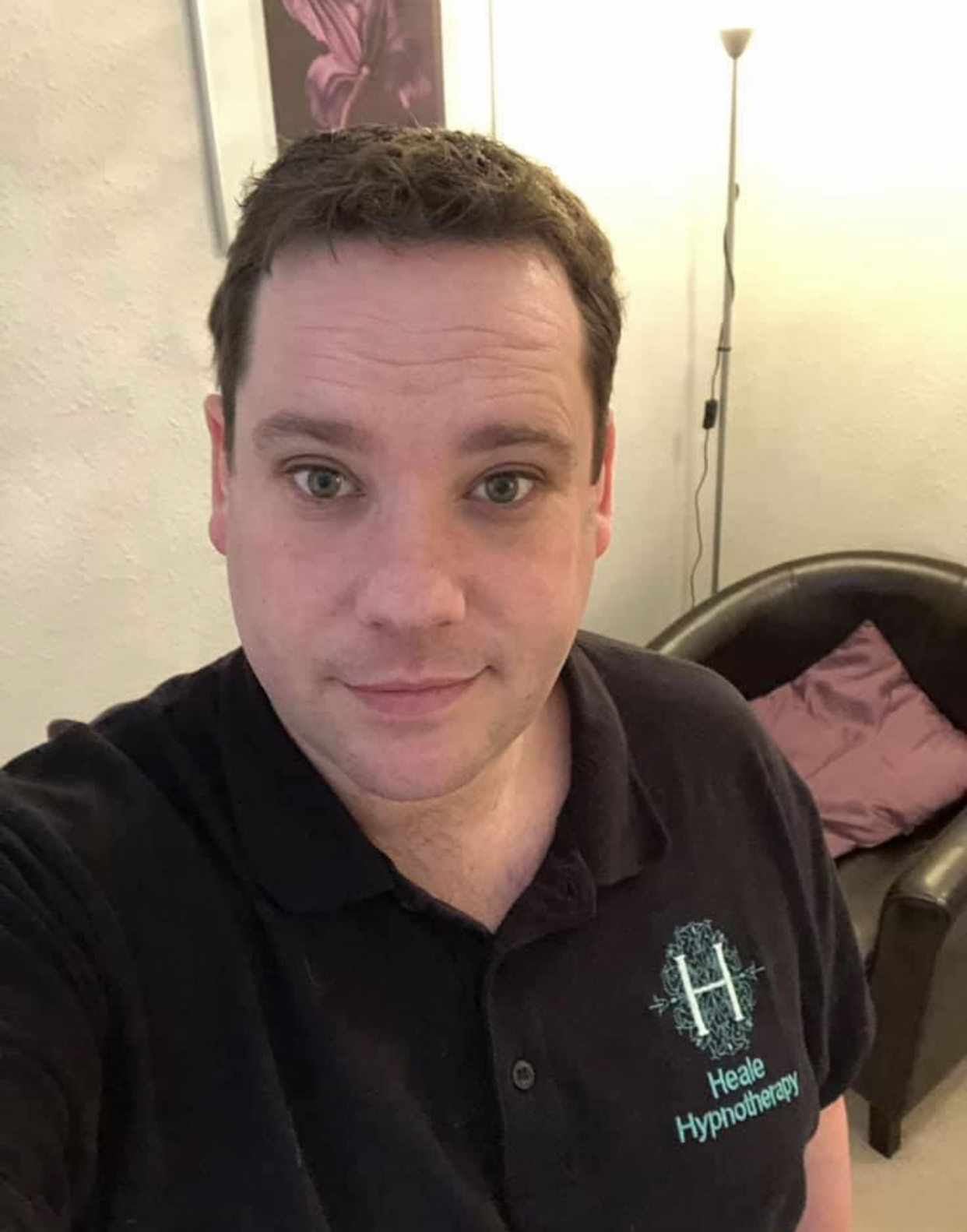 Stuart works online via zoom from Devon and helps people throughout the UK from the comfort of their own homes.

In relation to working online Stuart says “People often ask me if Hypnotherapy works as well online compared to in person. I tell them that the changes don’t happen in the room, the changes happen in the mind. It doesn’t matter where i am or where you are in the world as long as you can hear me and can follow my instructions the changes will happen”.

His unique approach to sessions sets him apart from most other hypnotherapists as he doesn’t sell single sessions.

“If someone asks me what i sell i would tell them i sell results. We will work together to resolve this issue in as many sessions as it needs. Even if we resolve it in one session, which can happen, we will continue to build on that, reinforce it and make it stronger in subsequent sessions. We will build up confidence, self esteem and change their life from the inside out. It’s a common occurrence that people tell me I have changed their life. There is no better feeling than hearing someone say that”.