After three years of “permacrisis” as the Collins dictionary named their 2022 word-of-the-year, you’d be forgiven for thinking that the mental health crisis in the UK is set to continue – yet the self-employed seem to be bucking the trend.

New data published by Leapers – a project supporting the mental health of freelancers and the self-employed, shows that 85% of those who moved into self-employment during 2022 saw a positive effect on their mental health.

“There are definitely lots of benefits working for yourself, perhaps not having to deal with office politics, not having to commute into an office, being able to turn down work which doesn’t motivate you – but it’s pretty clear there are mental health benefits too” explains Matthew Knight, Chief Freelance Officer and founder of Leapers, who has been running the community project for the past five years.

When more and more employers are struggling to retain talent, self-employment seems like an attractive way of working for many – 54% of those who moved into freelancing last year said they wanted “more control” over the work they do, however, Knight explains there are some challenges for the newly self-employed to consider too. 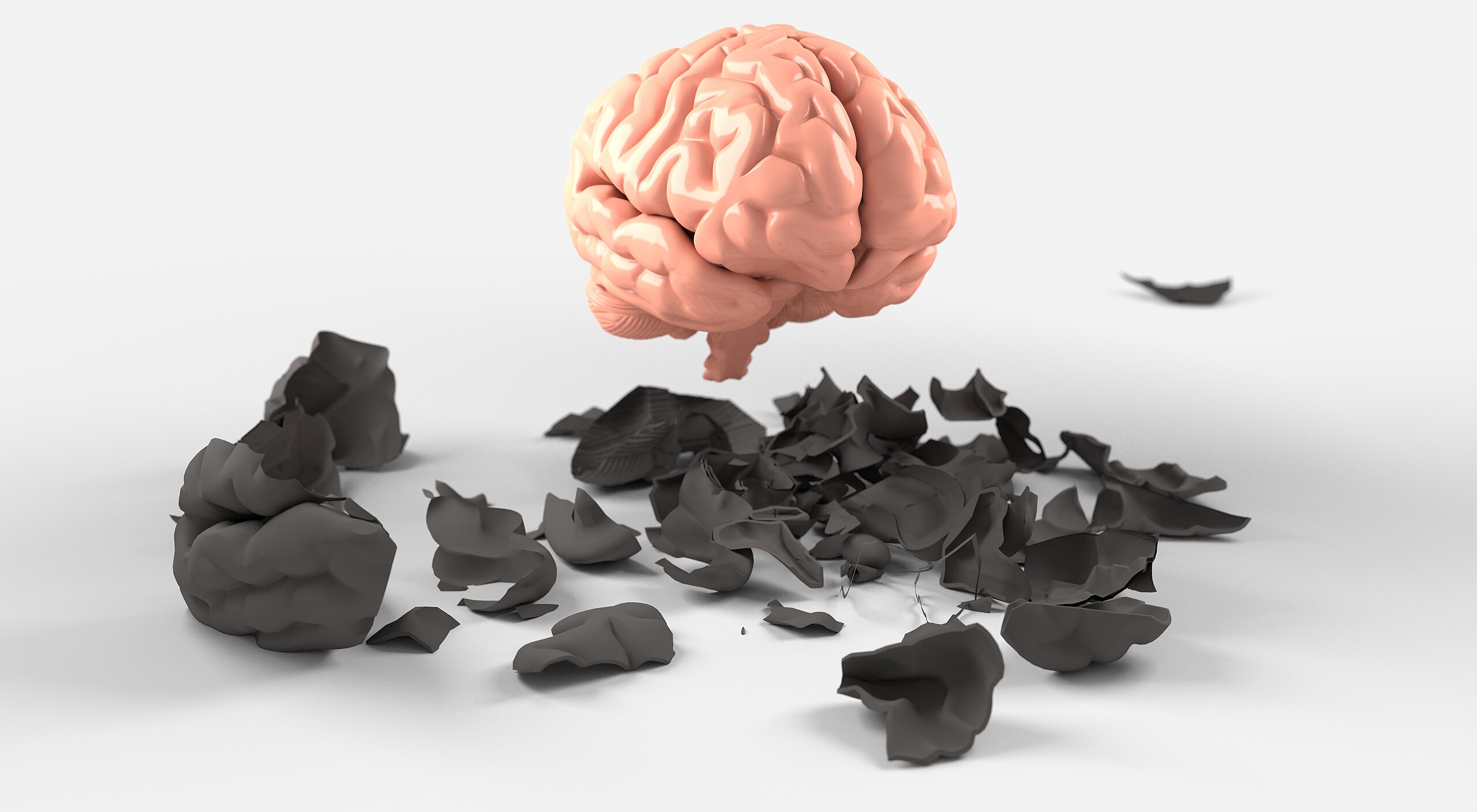 “Lots of our members come to self-employment and experience a bit of a shock when they suddenly realise they don’t have someone to chat to at work any more, or aren’t sure who they can ask questions of, or where they can get support from” Knight continues. 63% of the self-employed say they don’t feel they have adequate support for their mental health at work, and this is something which the Leapers project is aiming to tackle, by encouraging those who hire freelancers to signpost to support resources from organisations like Leapers, as well taking steps to ensure the freelancers are paid on time, communicated to with respect and offered feedback and community.

“Working for yourself doesn’t mean working by yourself – and we want to make sure that everyone who is self-employed knows there are supportive communities and resources for those who are starting their own business. It’s so important to know where you can find support during that first year”.

The research, published this week on the Leapers website (www.leapers.co/research), also shows there’s a significant gap in government support for the self-employed. Only 11% feel supported by government, and 72% are concerned by the constant changes in government leadership and policy on topics like IR35. The most common stressor for the self-employed in 2022 was the increased cost of living though – with 87% of those asked, reporting concerns around inflation and the cost-of-living crisis – a challenge for the self-employed who have no guaranteed income, leading to 55% of the group considering leaving self-employment during 2022.

Figures from the UK Labour Force survey in 21 suggest that the solo-self-employed contribute £303 billion to the UK economy – and that the self-employed population has been in decline over recent years due to contributing factors such as COVID, Brexit and increased complexity around tax and administration, but Knight is eager to point out the optimism from the majority of his community.

9 in Every 10 Businesses are Paid Late