The Los Angeles based recording and performing artist Dominic Smith—aka” The Black Bon Jovi “aka The Cancer Killa has been hard at work transforming frowns into smiles.

The charismatic artist, who is also known as “The Cancer Killa”, owns and operates a boutique production firm for special events and charitable causes, primarily through a partnership with the American Cancer Society.

Out of his personal belief that a serious work ethic, determination, and good will are essential to achieving dreams, he felt called at this time to make a difference in the lives of the youth and adults who will benefit from this event. 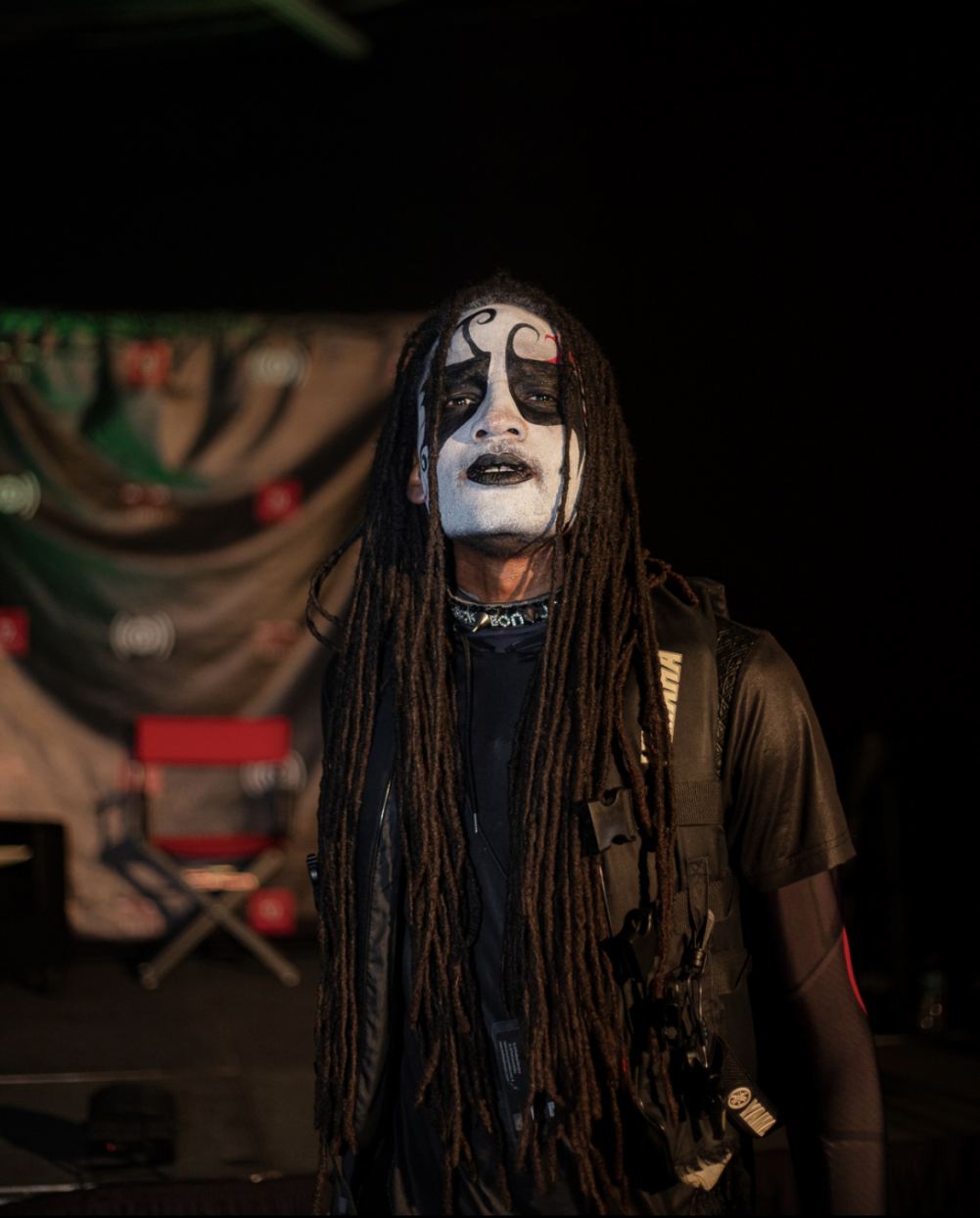 Los Angeles -October 20,2022 “The Black Bon Jovi” will be performing October 22,2022 at the Making Strides Against Breast Cancer Santa Monica 8:00am. Also the artist will be providing along with his team “Kelley so Flawless & The Glam Squad make overs to cancer survivors that will be present. The event will be hosted by KTLA award-winning reporter and breast cancer survivor Sandra Mitchell.

Making Strides Against Breast Cancer Santa Monica will begin and end at the Deck of Santa Monica Pier: 200 Santa Monica Pier, Santa Monica, CA 90401. It is a 5K walk that will take us through Palisades Park and loop back to the Pier Deck.
Parking is on the North side of the Pier in Lot 1. Fees are $17.00/day. More information and directions can be found HERE.

The artist will also be spreading positivity and encouragement to cancer survivors and their families when he kicks off his national 2022 Cancer Survivor Celebrity Sip & Paint NFT Gala Fundraiser Tour from Sacramento, California in November.

Pass the Pumpkin and make soup not waste this year!