Lazy guests are one of the reasons for high plate waste at hotel buffets, according to new research by Vienna University of Economics and Business (WU Vienna).

The research, conducted by Dr. Bettina Grün and her co-authors, looked into the harmful tourist behaviour of taking lots of food at buffets – and not eating it – and why this happens.

The study revealed several reasons, including the laziness of hotel guests, but also the layout of dining rooms. If tables are too far from the buffet, or there are obstacles in the way, guests often take as much food as possible to avoid having to get up again.

Furthermore, the study indicated that the time guests eat play a role in the amount of food waste. Guests who arrive later waste more food than those who dine during earlier sittings. 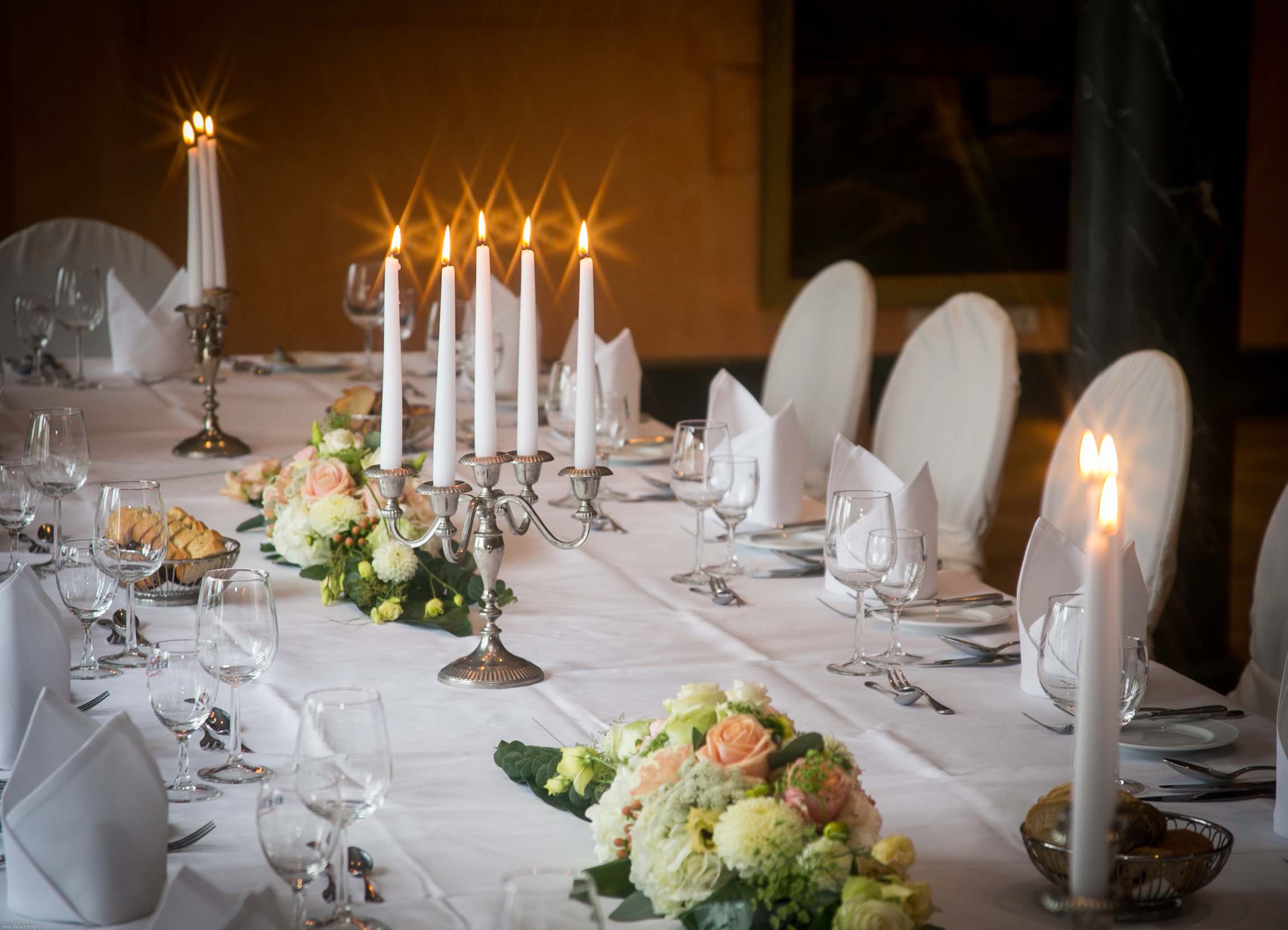 “An observation made by restaurant staff revealed that because more people eat at the later sitting, the buffet isn’t as fully stocked as it is for the first sitting, therefore guests overserve themselves to ensure they get everything that the buffet has to offer, which results in a large amount of plate waste,” says Bettina Grün, Researcher at the Institute of Statistics and Mathematics at WU Vienna.

They also found that when the buffet is about to close, guests often serve themselves one last time – an extra-large plate – to ensure they do not miss out and to extend their enjoyable meal experience.

To reduce food waste, the researchers recommend that hotels schedule activities during the final hour of breakfast, for instance, or give out information about activities to drive the guests’ attention away from food.

“Reducing food waste is important, because when food isn’t eaten and is disposed of in landfill, it causes environmental damage through land use and the production of powerful CO2 emissions. If we could reduce food wastage as a whole by 38%, we could reduce the negative effect on climate by 40% and on biodiversity by 30%,” says Dr. Bettina Grün.

The study was published in the Journal Annals of Tourism Research Empirical Insights.