The only thing matching the excitement surrounding Black Panther Wakanda Forever are the questions and disappointment surrounding the identity of the ruler of Wakanda. With a community still reeling from the loss of the iconic Chadwick Boseman a new king has risen for the fandom to love!

African American author Chase Bolling pens an epic fantasy set in a modern world cast back into medieval times combining science fiction and Afrofuturism with elements of historical fiction for a thrilling adventure in A Dread and Glorious Kingdom! The story begins with a secret government project suddenly trapping weapons technology in the Iron Age and sending societies worldwide into collapse.

When hate groups and corrupt officials threaten his inner-city home a nerdy Afro-indigenous ex-gang member leads his community in rebellion. The result is a visceral struggle to survive in a new dark age. As bloody battles and vicious conspiracies unfold,the seeds of a new nation are planted by a group of BIPOC rebels and their allies.

With masterful prose and provocative worldbuilding Bolling crafts a fantasy saga hailed as a worthy heir to A Game of Thrones! With weapons, armor and combat systems drawn from the ancient world and the African Diaspora, Bolling weaves a tapestry rich with history, metaphysics, mythology, and African American culture creating a truly unique fantasy setting. Tackling everything from fatherhood, to the environment, government corruption, media manipulation, and Black Lives Matter in a world filled with knights, magic, robots, and dragons; it’s no wonder the series’ opening volume has been hailed as “Stirring, gritty, connected, and epic. A great read” by Miles Cameron the author of The Red Knight, Against All Gods, and Artifact Space. 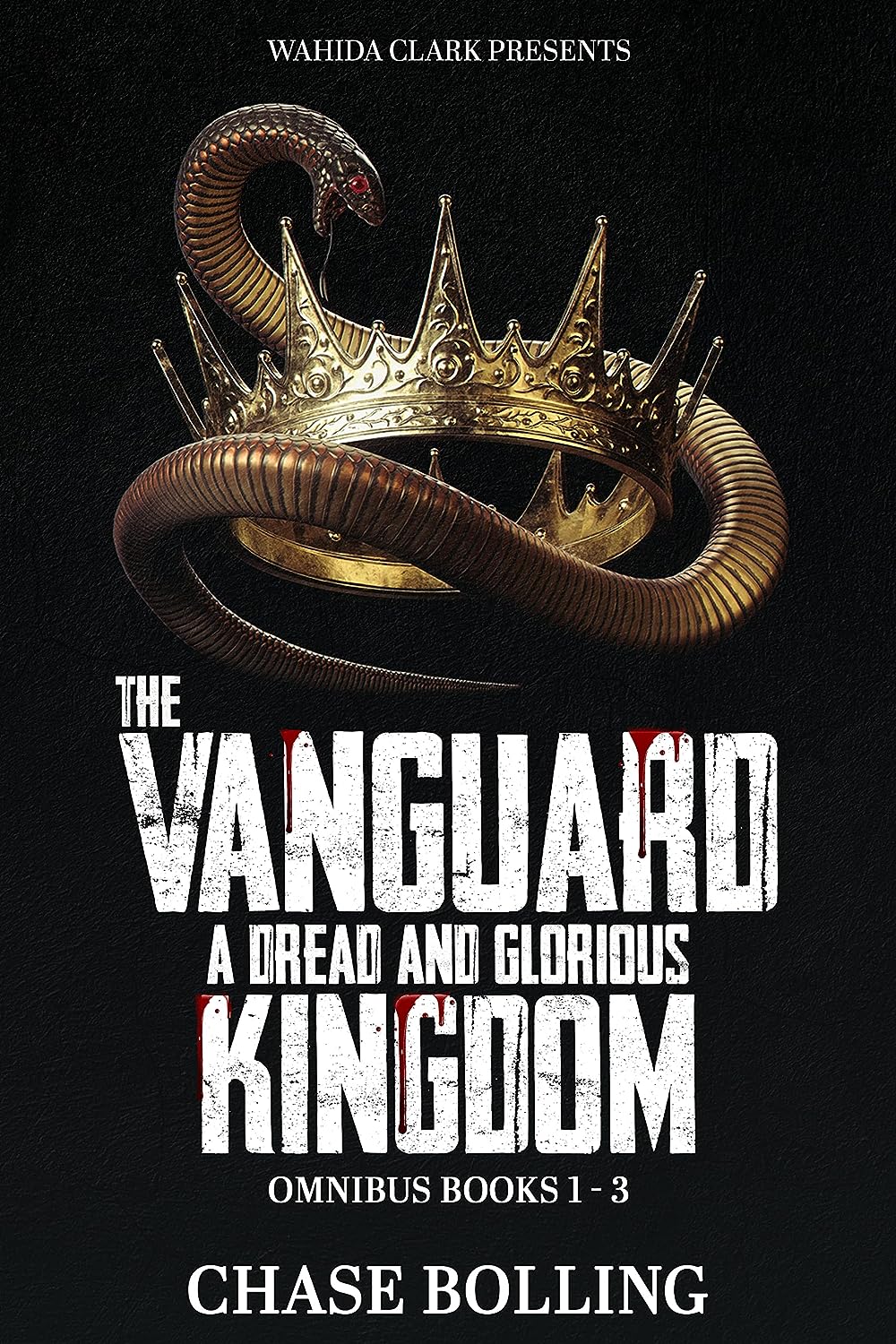 Drawing together the first three volumes of The Vanguard series: The Road of Resistance Part 1, The Road of Resistance Part 2, and The War We Make with all new content fans of romance books, dystopian books, post-apocalyptic fiction, and epic fantasy can delight in A Dread and Glorious Kingdom‘s brilliantly executed rendition of a modern dark age, that brings forward the same kind of BIPOC representation we see in the Black Panther franchise, but better! Find out when it releases November 15, 2022, available for pre-order here from Amazon.

Pass the Pumpkin and make soup not waste this year!