What Parents Need To Know About Tumblr

Tumblr is a social networking site and microblogging platform popular amongst American youth even more than Facebook. It allows users to share text, photos, videos, audios, web links, quotes, and stuff of their choice. With millions of blogs, the social networking site remains popular platform to design original content, share interesting things discovered somewhere on the Tumblr, and follow others having similar interests. The wide variety of content shareable from the mobile phones and computers makes the socializing site stand out of the crowd. 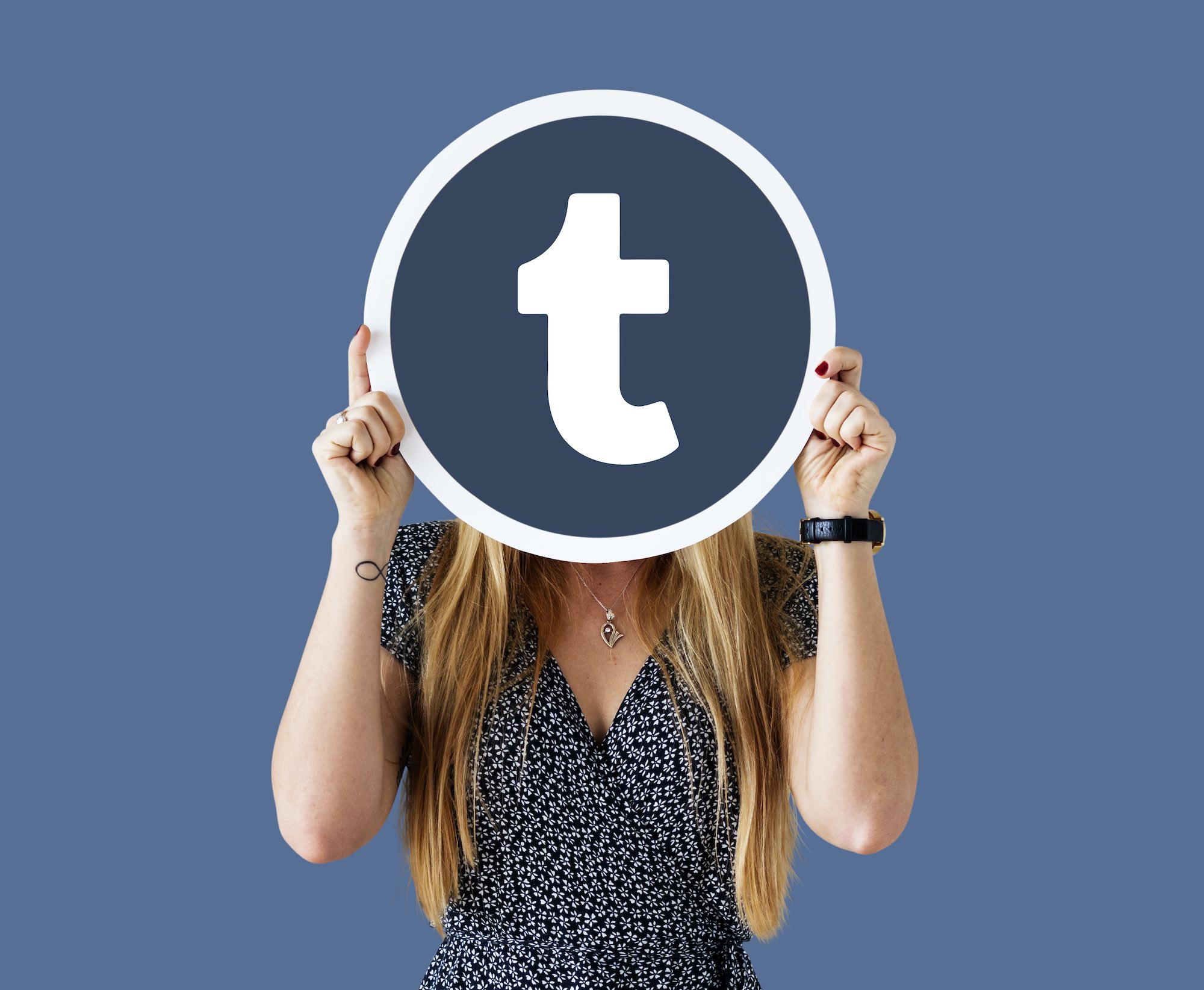 Tumblr is gaining popularity among teens and especially teen girls because it allows them sharing photos of their daily lives while studying, shopping or hanging out with friends. Around 60 percent of teens between the ages of 12 to 17 report Tumblr as their favorite social network. Though the micro-blogging site seems innocuous on the first review, it retains hidden threats that parents need to be acquainted with. 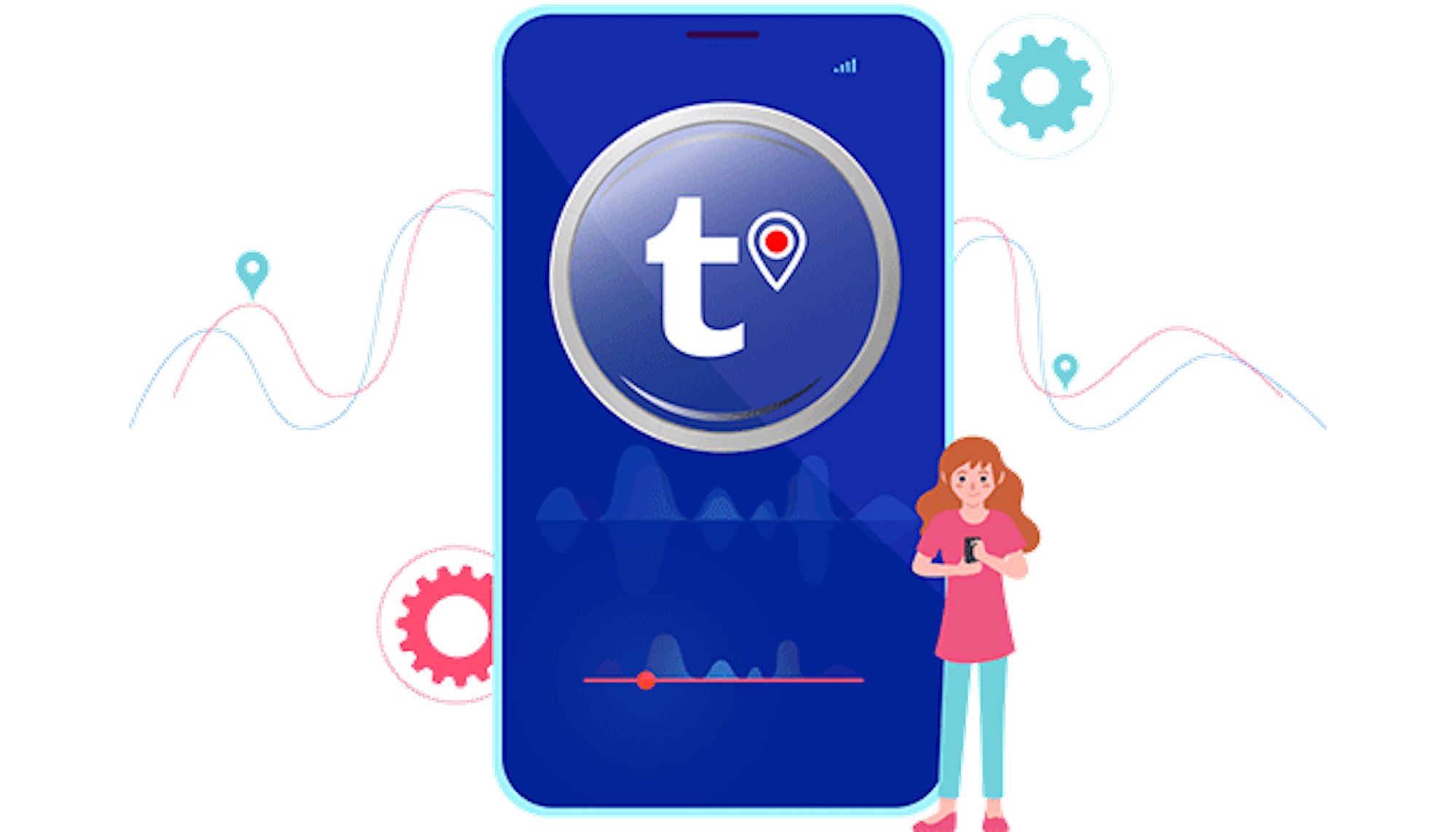 The prime concerns for parents are the privacy loopholes and inappropriate adult content. The Tumblr profiles are public by default and there is no way to set a profile or blog as private. To create a password protected private blog, the user needs to set up a secondary blog. However, the primary account remains visible even if the user sets up a secondary account.

The social networking site does not require you to use your real name for creating a profile. It assigns you interesting username if you do not set your own. It means Tumblr allows people to stay anonymous.

Anyone on Tumblr can find your Tumblr profile through your email address and follow you. Though the web version enables users to prevent others from finding them through the email address, this setting is not available in the app version.

The social networking site allows users to post explicit photos and videos on their blogs. Tumblr requests bloggers to label their blogs as adult-oriented in case they post content that is inappropriate for children and teens. However, it is not guaranteed that adult content will be tagged accurately. If your kid is following someone who has posted adult-themed content on the blog, the stuff will also appear on your child’s feed.

What You Should Teach Kids about Tumblr

Get yourself acquainted with Tumblr and help your kids using the site in safe and secure manner. Teach them how they can mark their posts as private and block annoying users.

How to Mark Posts as Private

While the primary profiles remain Public, the users can mark their posts as private. The private post will not be published to blog and will be visible for you.

How to Block Other Users

If your kid is receiving unwanted messages, reblogs, and follows, you can get them learn to block other Tumblr users. When you block someone from your blog, they won’t be able to send you a message, follow, like or reblog your post. Also, your Tumblr profile will not show up in their search results.

Parents can take the support of  Spy on Tumblr to track what their kids are posting on blogs and who are their followers and followings. The app can be installed on the mobile phones and computers to stay connected to kids and review their activities on social media platforms.