We have the winners of Ultimate Weekend Brawl #1 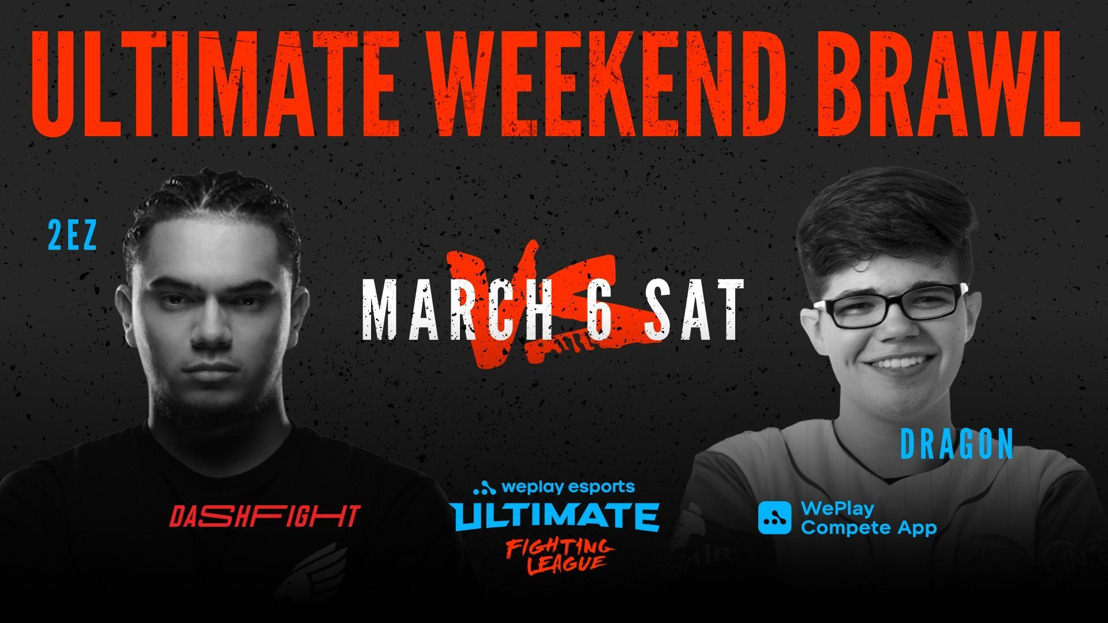 We have the winners of Ultimate Weekend Brawl #1. Image: WePlay Esports

The winners have earned the following prizes: 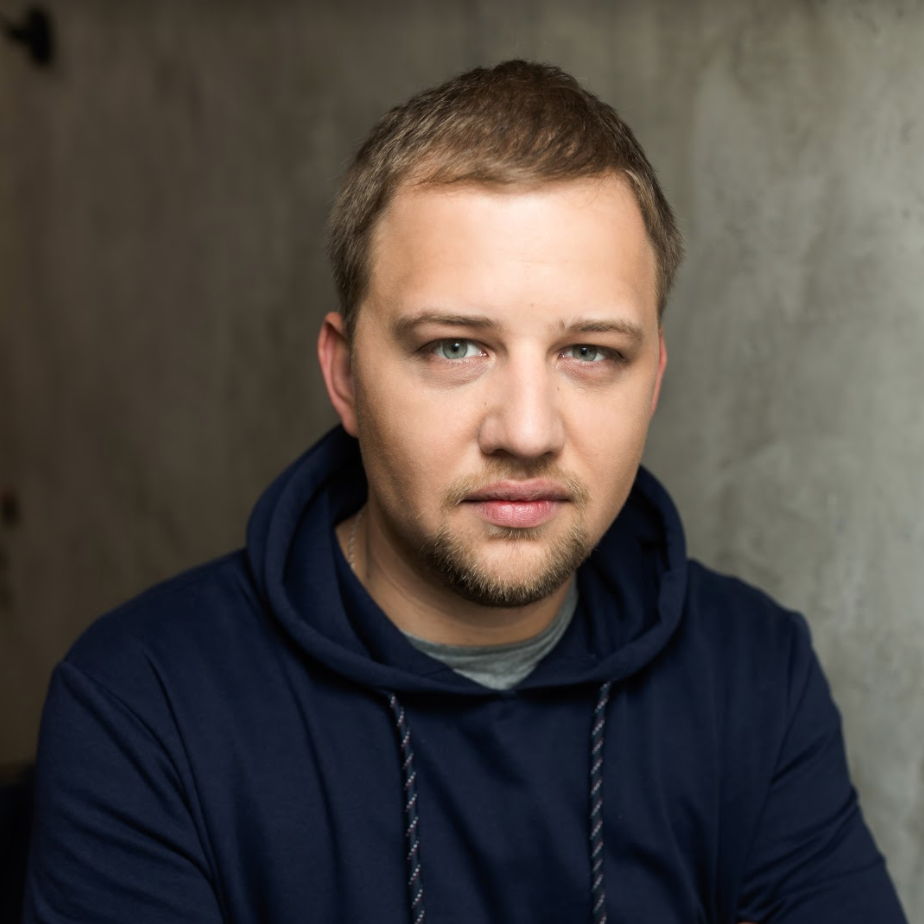 “UWB is designed to give the audience an opportunity to see their favorite heroes in action with incentive both to have fun and to win. These kinds of tournaments bring the players, the commentators, and the broader audience closer together” says Eugene “Hitras” Shepelev, lead esports manager at WePlay Esports. 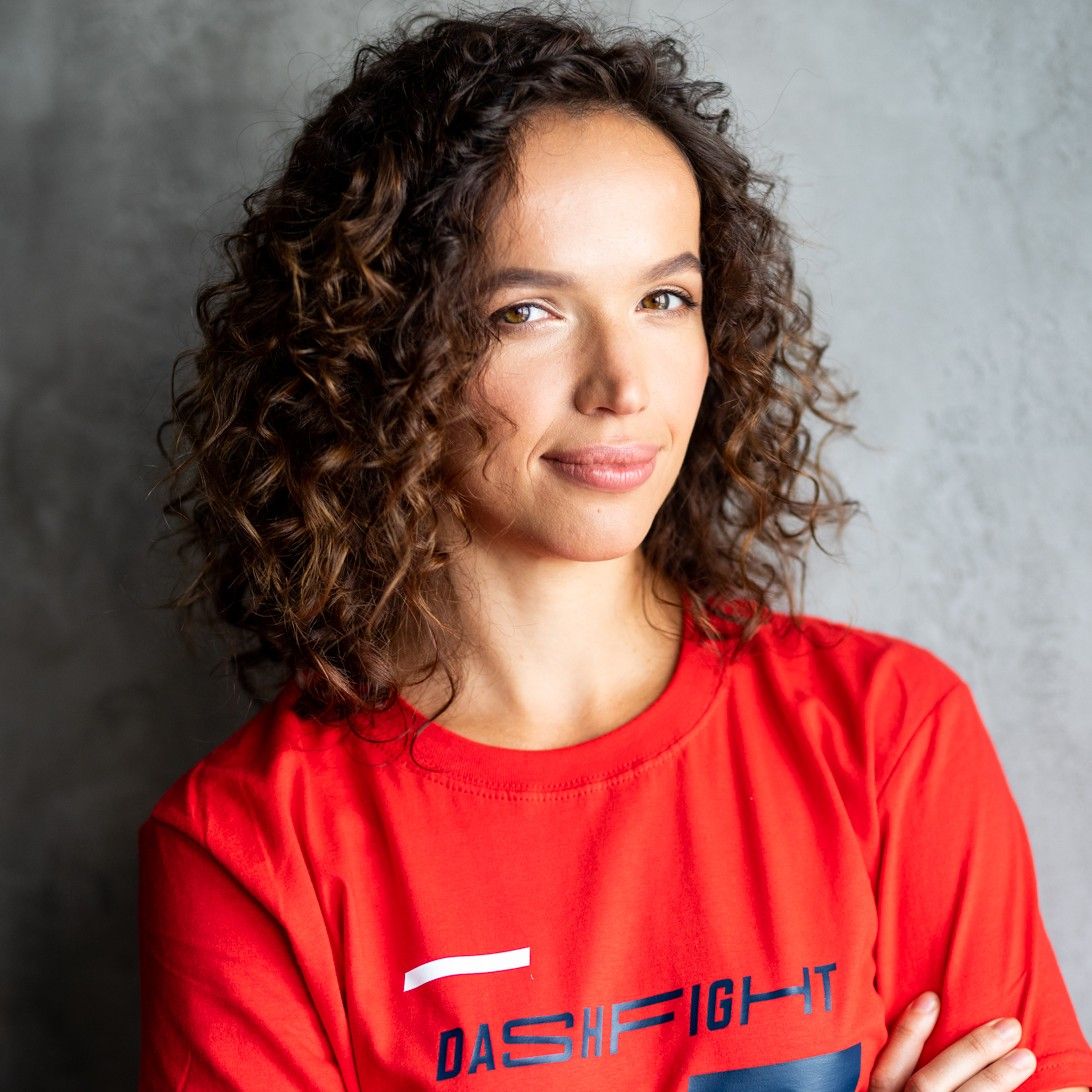 “We at DashFight had a lot of fun working to make this event happen, and I hope everyone enjoyed following it as much. I want to believe that UWB will soon become a favorite and a regular pastime for many viewers,”