The 5 C’s of Film Poster Investment

Film posters make for a fantastic investment with the added benefit that, if framed correctly, they can be displayed and enjoyed rather than locked away.

However, given the breath of choice available, how do you decide which posters make the soundest investments? Well, reading this article is the best first choice you can make!

Orson & Welles liken the valuation of vintage film posters to that of diamonds. As with diamonds and their four C’s; carat, cut, clarity and colour, we think vintage posters have their five C’s; Condition, Classic, Country, exClusivity and Creativity. Ok, that’s really 4 C’s and 1 E but adhere to them and your money will likely be safer than in stocks or rocks. 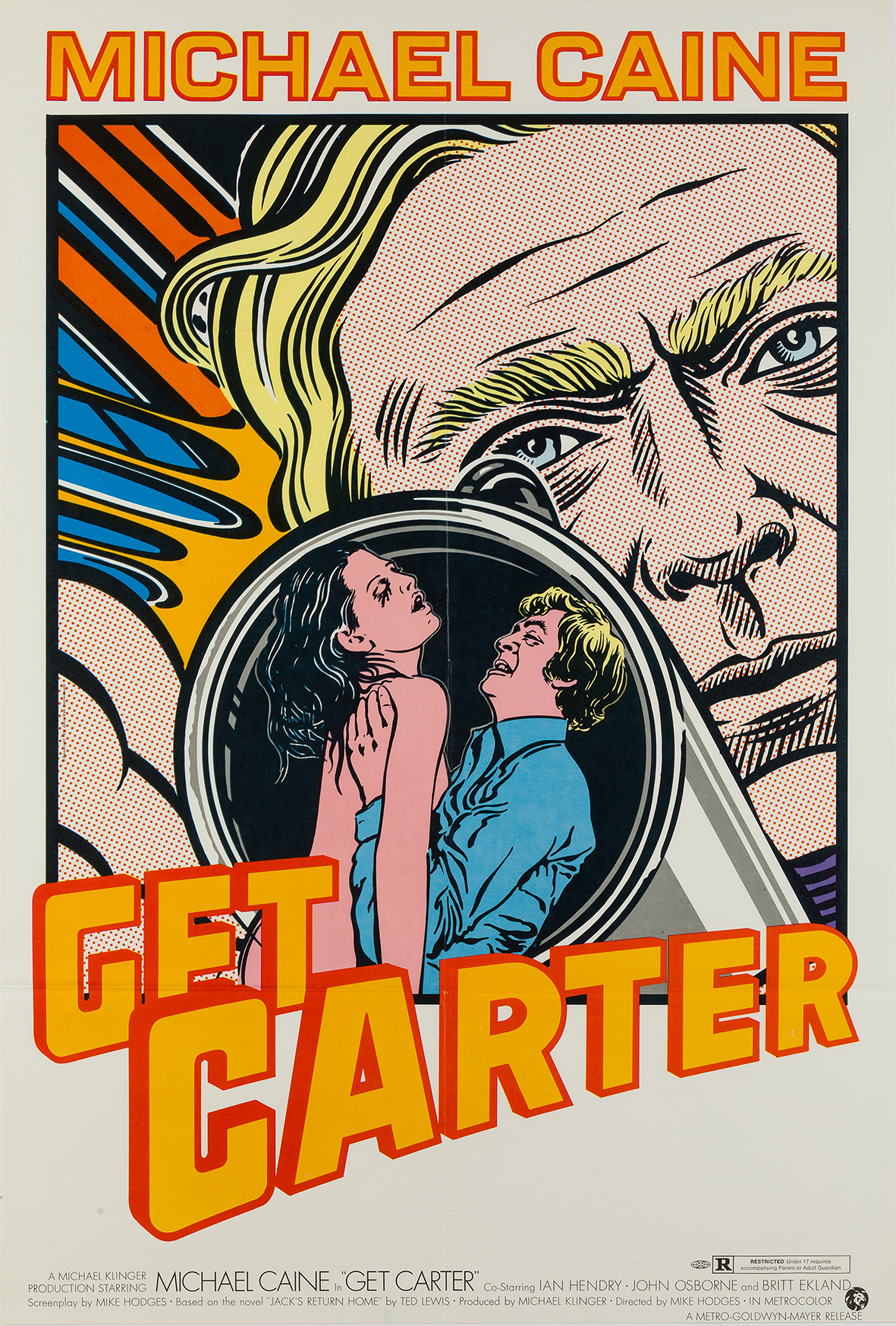 Condition is key; always buy posters in the best condition that you can afford. A Near Mint/Mint poster can yield over double that of a poster in Good/Excellent condition.  A poster in bad condition isn’t however worthless, especially if it hits the other C’s, and can often be restored to an excellent standard.

Prior to the 1980’s, posters were sent out to cinemas folded so a rolled original is a rare find. Although original poster folds are not considered a defect, if you are lucky enough to buy an original rolled these are generally more valuable to collectors non-linen backed.

The majority of older posters have had some restoration work done to them. An unrestored poster in great condition will always be more valuable than one that has had substantial work done. 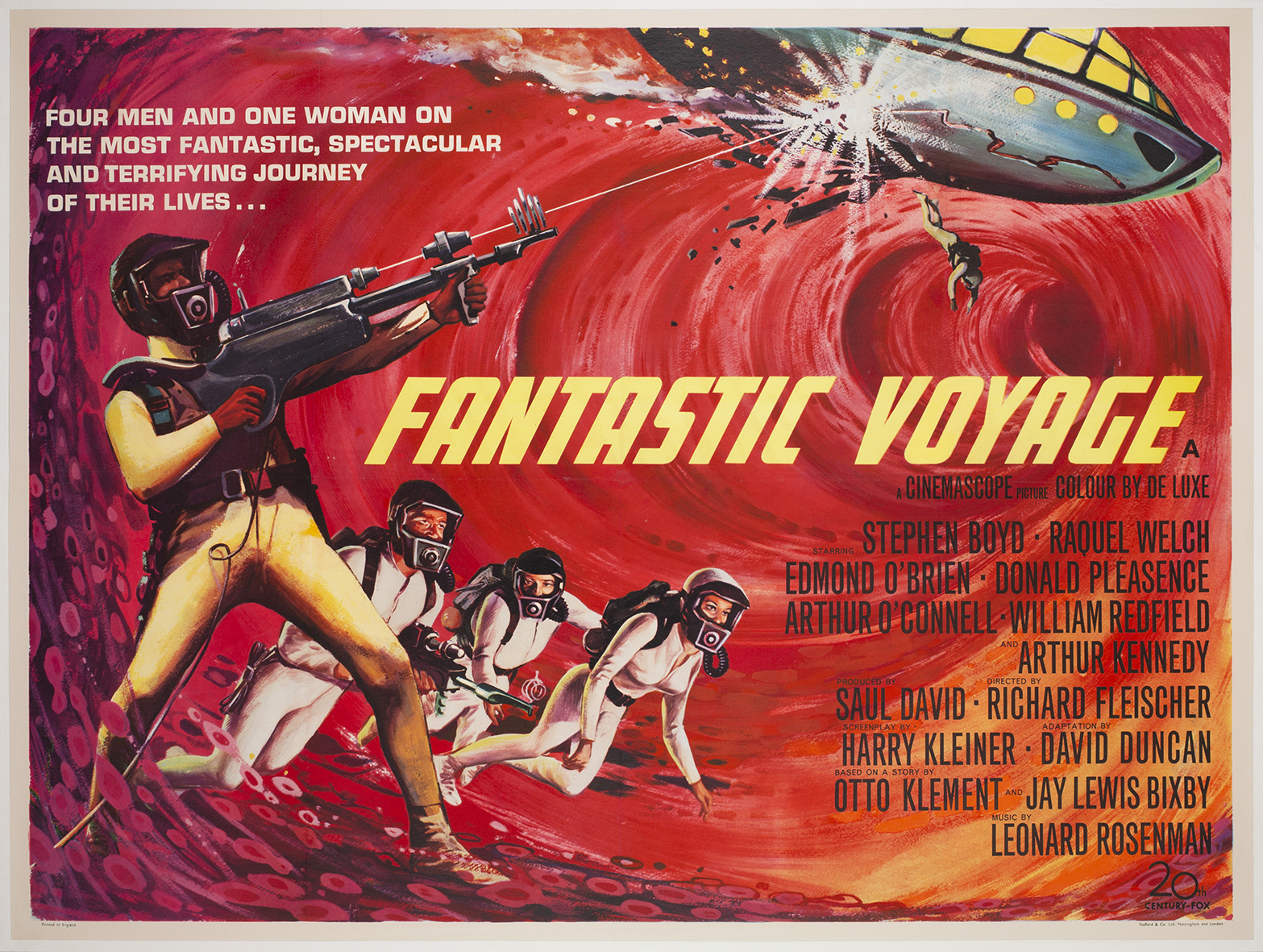 The posters for films deemed as classic, cult or just plain cool will always make sound investments. You can have a poster in great condition but unless it’s for a film deemed a ‘classic’, demand for the poster will generally be lower and hence any return on investment limited.

Spend your money wisely, a title with a leading actress or actor from the era, by a renowned director or award-winning, lends itself to a popular film and a sought after poster. Older cult film posters are generally more valuable, though some posters for modern Blockbusters go for £100s and £1000s. Naturally, year of release for these classics are deemed the most valuable. 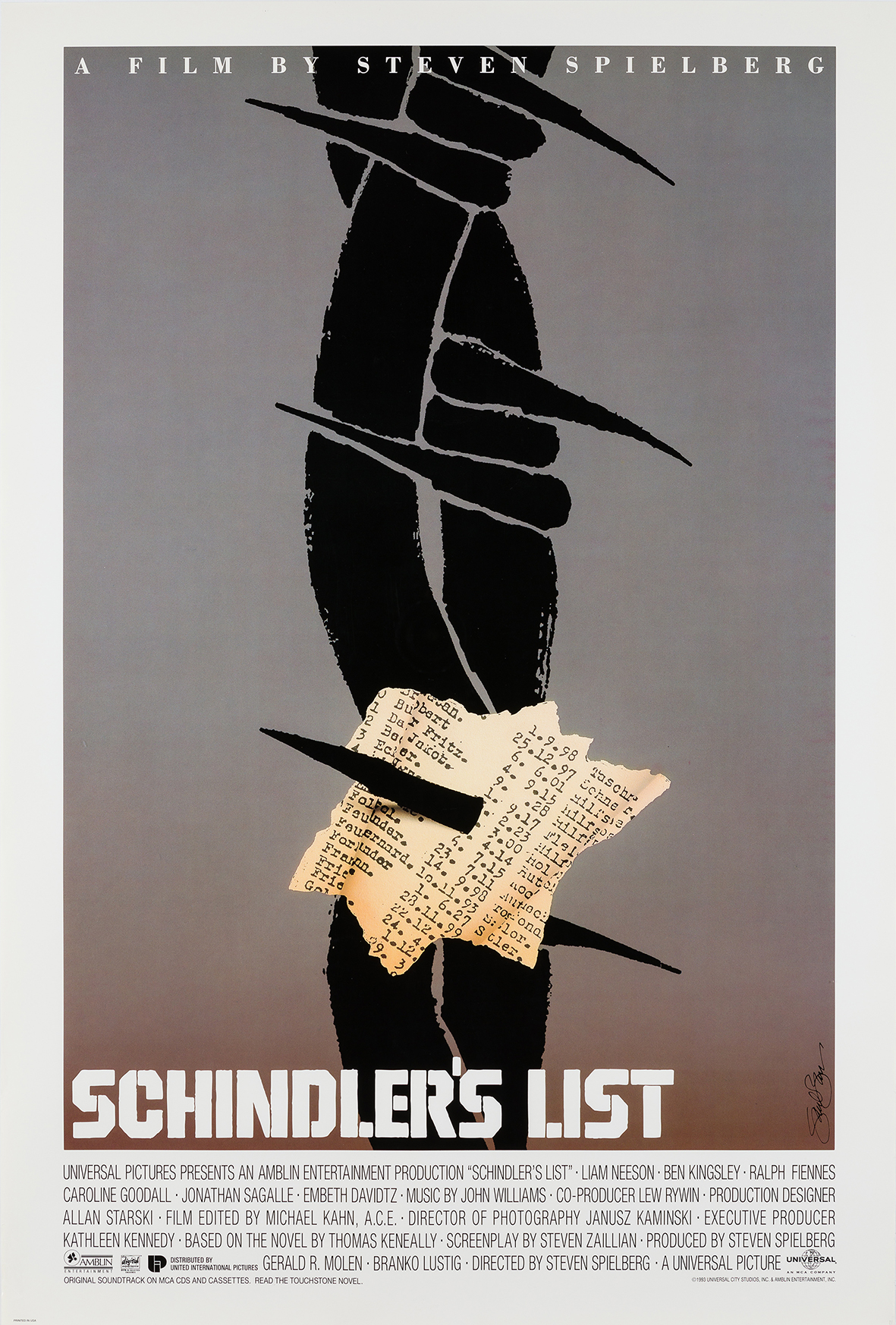 Country-of-origin (a term used to describe a film poster from the country where the film was made) are generally the most sought after. The Bonds are a great example of this, with the US Dr No selling for a third of the price of a UK quad.

However, some exceptions exist; Polish and Czech posters for example are on trend at the moment with their alternative artwork, the Polish Cabaret price for example far exceeds the US country-of-origin version. Posters you could have picked up as job lots a few years ago are now selling individually in the £100s. 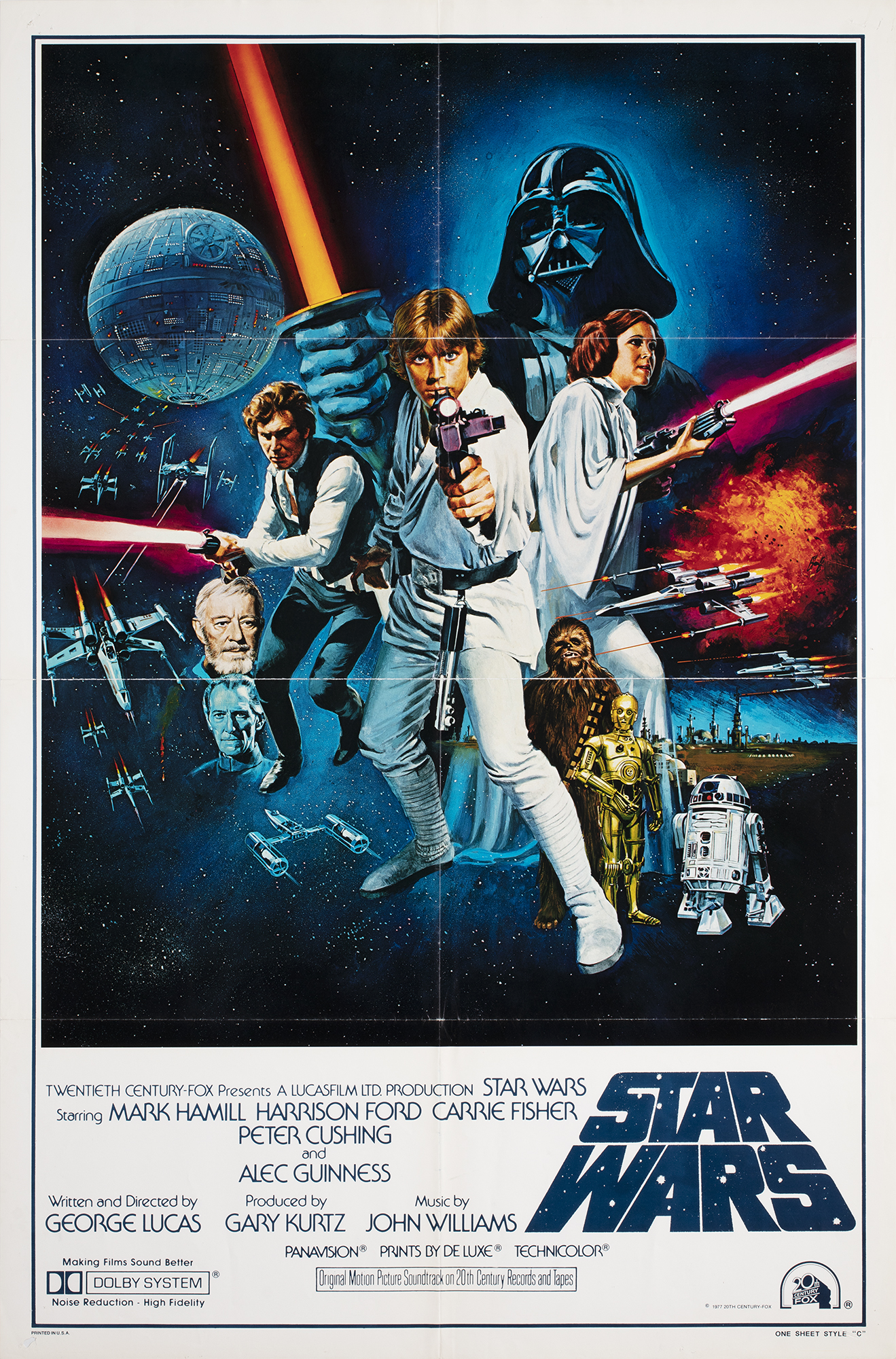 The scarcer the better. If a poster is very common then its value is unlikely to ever be significant, whereas if a poster is very rare then its price can soar. Naturally posters for older titles tend to be scarcer as fewer have survived over time, however posters produced in limited quantities, even for new films, can still be very valuable. For example popular films that had a limited cinema release, or specially commissioned limited runs such as the Boca designed Black Swan posters.

Roadshow posters for classics are also ones to watch out for, as are recalled posters and those that never made it into general circulation for any reason, Saul Bass’ Schindler’s list for example.

Size also impacts rarity, the historically less desirable and discarded 3 sheets that had a smaller print run are now in high demand, and as less survived, are starting to warrant high prices. 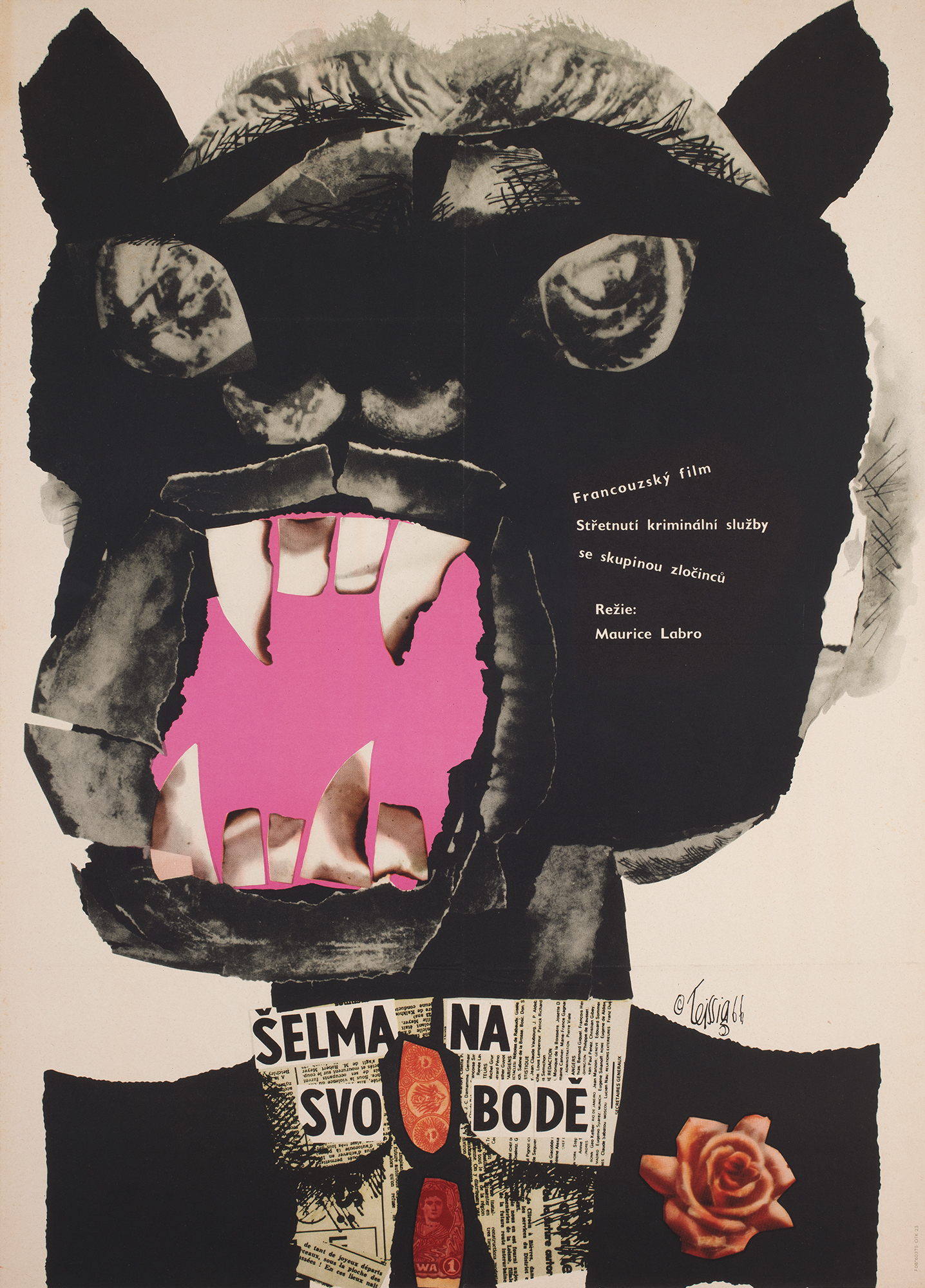 The creativity can trump all the above. Great artwork can make a re-release more collectable than the original-year-of-release poster, make a Polish poster more valuable than its country-of-origin counterpart or a poster from a film from the noughties more expensive than one from the fifties. You could have a Near Mint poster for a classic film, but if the design is terrible its value will always be affected. Excellent artwork is what makes posters collectable. A sound bet is to go for posters designed by a famous artist, for example; Saul Bass, Wikor Gorka, Reynold Brown or Tom Chantrell.

Be aware, the most valuable and collectible posters are often reproduced either as legitimate prints or fakes.  It is always best to buy from a reputable dealer, collector or auction house to ensure you get an authentic original.

And when buying a poster for an investment, try to find one that scores highly in the above C’s, but most of all make sure you love it! Ensure any restoration, mounting, framing, or storing is done correctly, so that your poster looks as good in 20 years time as it does today.

Orson & Welles only sell original vintage posters and limited edition prints. They predominantly specialise in film posters from the 1940’s to the present day having been their passion for over 25 years; but their love has expanded to encompass other vintage posters from around the World. Their hand-picked collections showcase the fantastic array of poster designs from many different countries presenting the best artwork and most sought-after pieces.