Every systems administrator will use some sort of server to store critical data. Whether it’s on a computer to a phone, or a server, every organization that has a computer is using one. There’s no doubt that there will be a system administrator on the server in case of an emergency. A load balancer, however, is not a computer.

Let’s say the CEO of a company hires a Load Balancer Engineer to increase his company’s security. When the engineer is hired, he will provide the CEO with a list of servers that will be affected by the change. He will also tell the CEO how many unique IP addresses will be affected.

Now, let’s say that the system administrator is no longer employed by the company. This means that no one knows where the servers are located. Because of the new security, the CEO will not be able to communicate with the servers and he will assume that everything is still operating normally.

Because of all the new security restrictions, the system administrator will know when the servers start to experience performance issues. Once he starts to notice that problems are occurring, he will be able to tell the CEO what happened so that the problem can be fixed immediately.

However, if the Load Balancer Engineer didn’t tell the CEO anything about the increased security, the CEO will simply think that the problems are related to the system being under maintenance. All of the employees will be running the same version of the system, so nothing will be able to be done until they update the system and then the problems will go away. 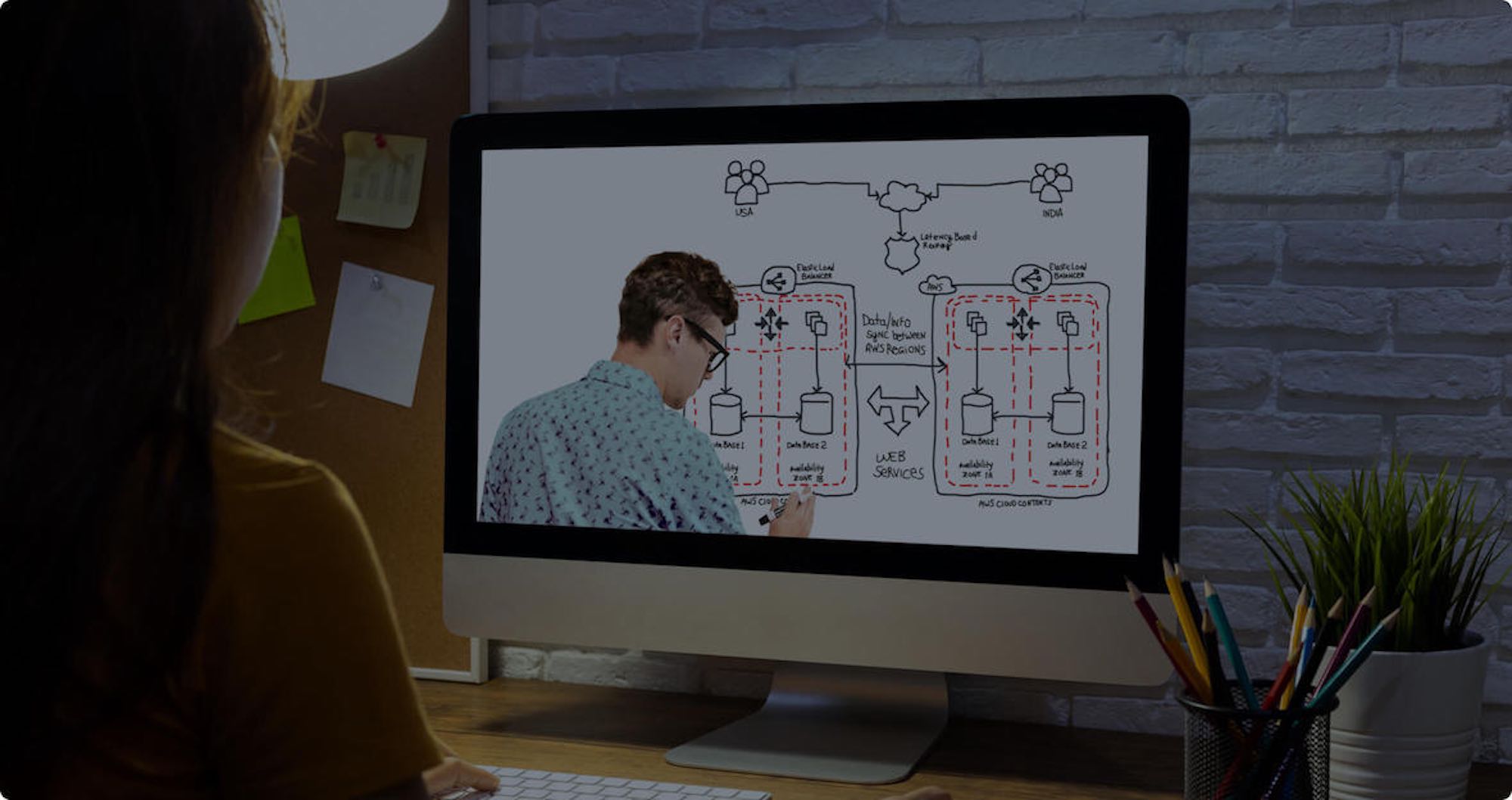 At that point, the system administrator will start working on the issue and will be able to tell the CEO what has happened. The CEO will have learned something from the Load Balancer Engineer about a system that is crucial to his company.

As technology advances, there are many changes that are made in the job descriptions of the application engineers. But the basic function remains the same. That function is to perform basic function as required by the business.