The British Hen Welfare Trust (BHWT) has seen exponential growth since being established in 2005 and now has 44 volunteer-led teams across the country that have helped over 810,000 hens become family pets rather than face the chop.

The British Hen Welfare Trust was established in 2005 by Jane Howorth and is Britain’s first registered charity concerned with rehoming laying hens and improving hen welfare across commercial and domestic sectors. 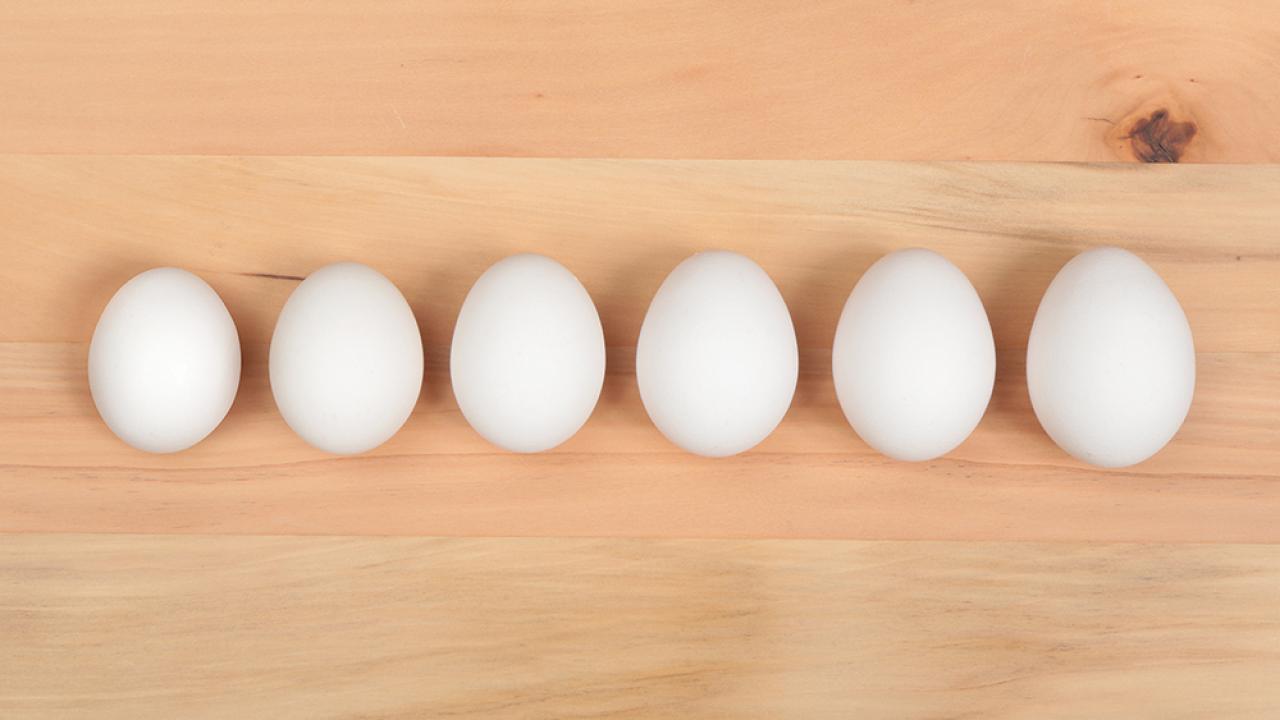 Best known for its rehoming work, the BHWT also campaigns for hen welfare awareness, and the national flock of 42 million commercial laying hens is gradually being given the freedom to roam outside on pasture, with over 28 million now feeling the sun on their backs and wind ruffling their feathers–a big tick in the welfare box for the charity. However, the charity has its sights set on other aspects of hen welfare too including the size of egg a hen lays. As Founder, Jane Howorth MBE, explains :

“Since starting the charity we have always been supportive of the UK egg industry, we have some of the best poultry welfare in the world, and it’s only right to collaborate where we can on issues that impact both farmers and hens alike. And one such issue is the size of egg a hen lays!

Size matters, at least when it comes to eggs. Consumers may be aware of what being free range means to a hen, but now is the time to give consumers the power to help hens further by simply switching their thinking on egg size. Over half the eggs laid by commercial laying farms are large or extra-large and these whoppers cause birds increasing welfare issues with prolapsing not uncommon. Mixed weight eggs are currently sold by a handful of supermarkets, but generally shopping habits remain stuck in the outdated ‘big is best’ mindset. Everyone’s a winner if we simply change our thinking. Small or mixed weight eggs provide consumers with a bigger yolk to white ratio (surely most of us agree the yolk is the best bit?), farmers get a fairer price for each egg laid regardless of size and most of all it takes the pressure of our hardworking hens and allows them to do what comes naturally without interference from genetic modification.”

Amusing as the issue of size may seem, the BHWT points out that hen welfare is being compromised leading to health problems for hens that lay large eggs, something with which the egg industry itself agrees. Recently invited to give a talk to the prestigious Guild of Food Writers, Howorth took the opportunity to encourage influential food writers and chefs to switch their thinking on size when writing recipes, pointing out that over 42% of eggs are large or extra-large with mediums and small eggs being downgraded for use in the processed food sector, meaning the yolks are not best utilised, the farmer loses out financially as they have less value and the hen has a more demanding daily task of laying a whopper.

Ask any hen keeper who listens to their hens after producing an egg and they’ll tell you there’s generally considerable squawking and the squawk seems to increase in decibels the larger the egg! The BHWT asks consumers to buy small, medium or mixed weight eggs to help hens – “you’ll get more yolk for your money if you do, and the farmers and the hens will thank you” Jane Howorth told us.