Rock N’ Roll—who uses this term anymore? Rich Chambers does! Becoming tired of the generic, cutting cutter auto-tuned Christmas music that has been released over the last while, Chambers decided to dive back into the rock n’ roll music pantheon to produce his album ‘Santa’s Rockin’ Band,’ which was released worldwide on Oct 30, 2020. 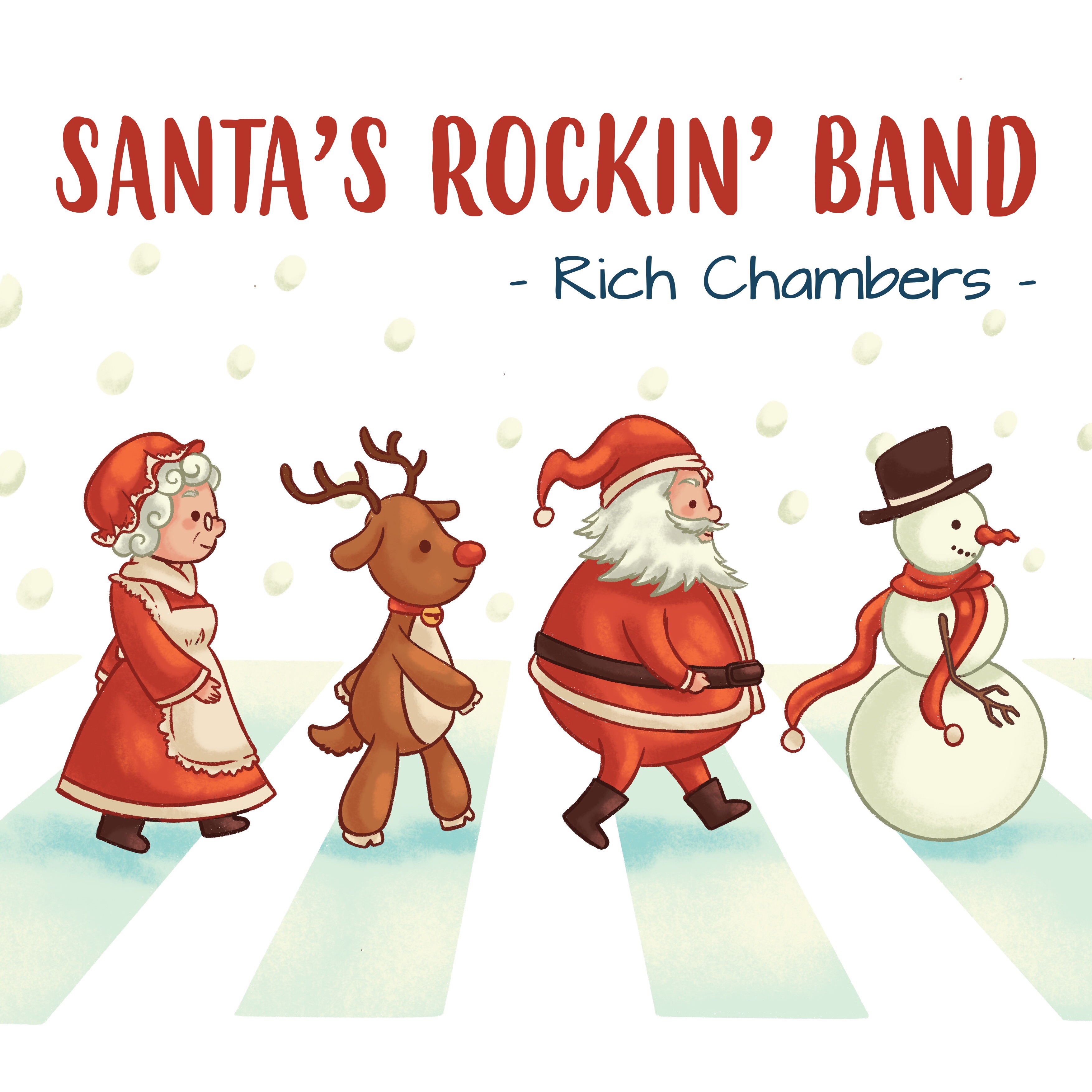 With a definitive modern sensibility given to a 60s garage band sound, ‘Santa’s Rockin’ Band’ is guitar driven, a little rough around the edges, and sometimes a little out of tune, yet always singalongable—it’s Rock N’ Roll! 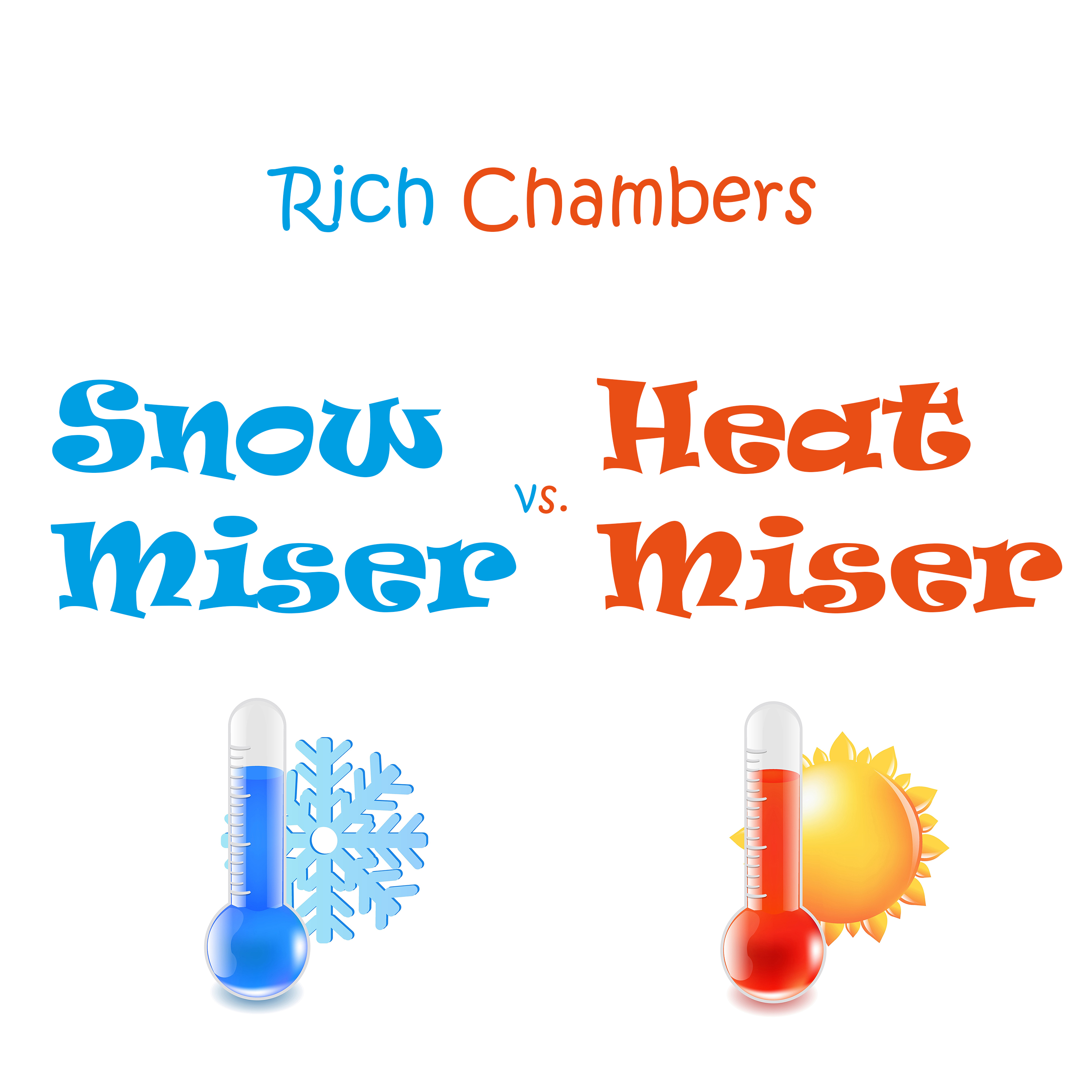 It’s an upbeat, entertaining rock n’ roll song, with an almost Broadway show feel to it, that features the Snow Miser and Heat Miser brothers in their ongoing battle to control the Christmas weather forecast. 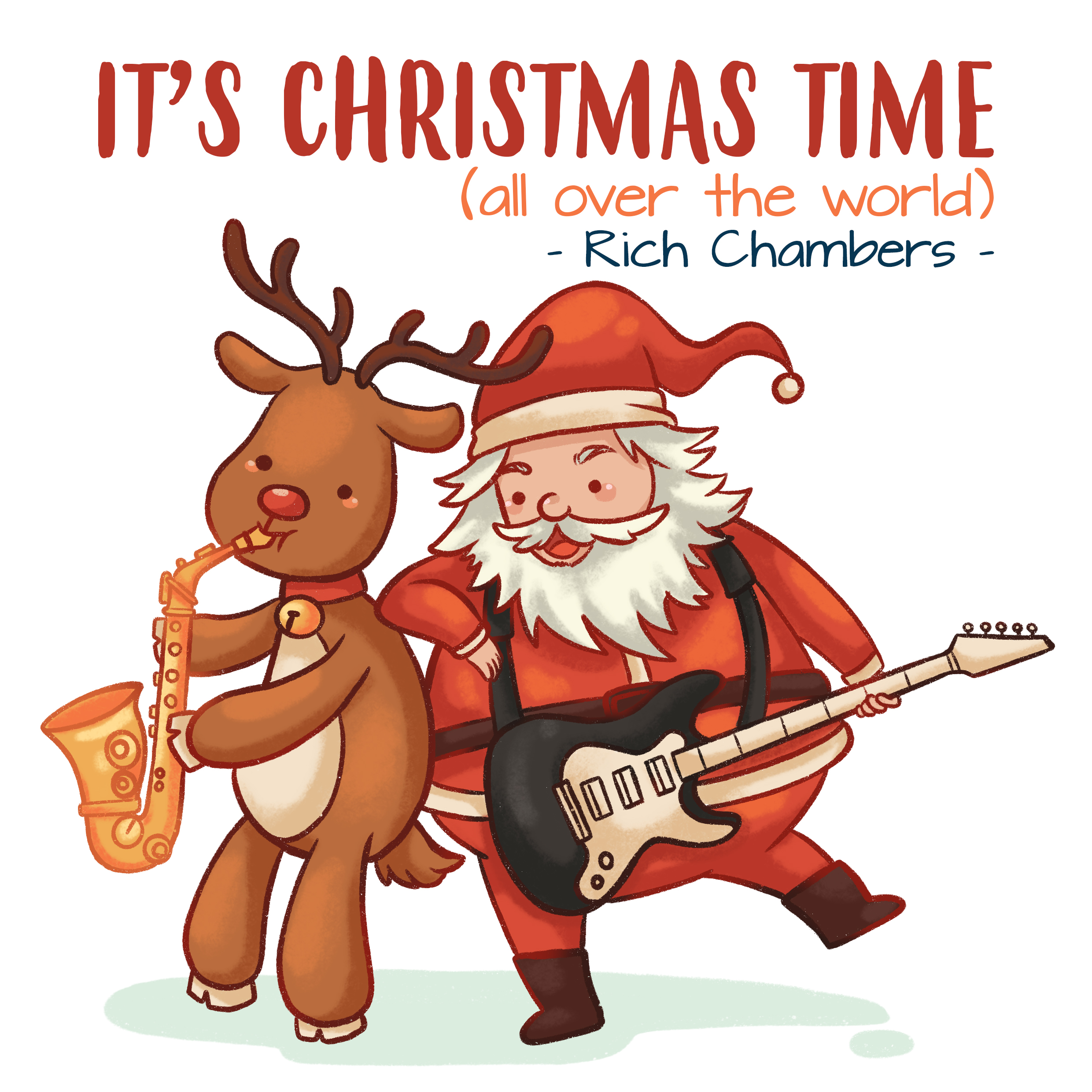 The other standout on the album is one of Chambers’ four originals, the infectious, hook-filled “It’s Christmas Time (All Over the World).” It’s a fun, up-tempo song that celebrates the beauty of the Christmas season. Filled with pop culture images that appeal to both adults and kids alike, “It’s Christmas Time (All Over the World)” strives to remind us of the power that comes from the innocence of children as they embrace the magic of Christmas. 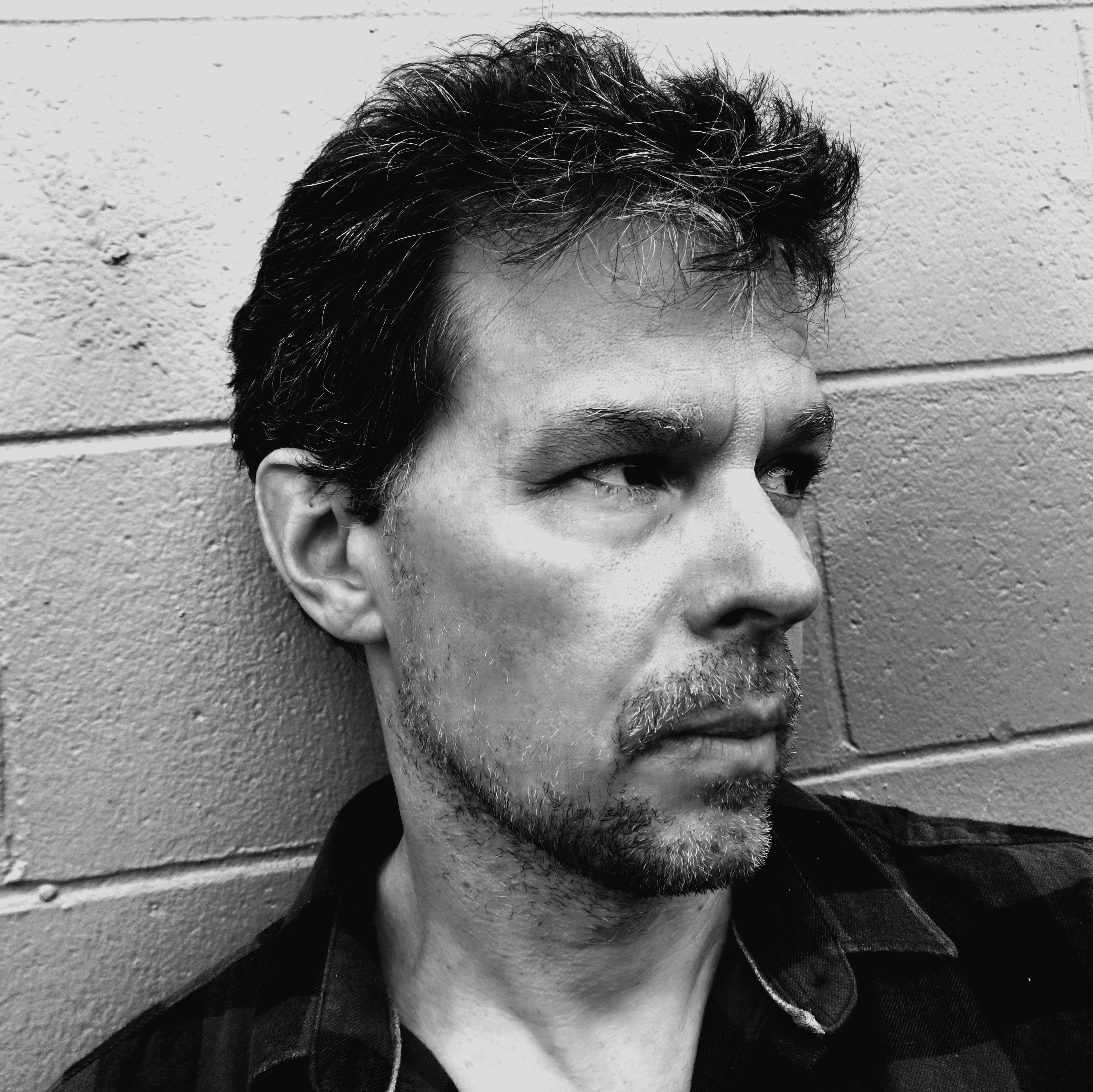 Born and raised in Vancouver, Canada, Chambers picked up the guitar at age 10 and wrote his first song at the age of 14. With multiple influences that range from Buddy Holly, the Beatles, Johnny Cash, Dean Martin, to Green Day, and countless others, Chambers has released five full albums, played countless performances, and achieved significant success worldwide with his music. With the fun and colourful ‘Santa’s Rockin’ Band,’ Chambers is pushing his career to the next level with a true rock n’ roll Christmas album that not only appeals to both kids and adults, but breathes a welcome breath of fresh air into the Christmas music canon.

Artists and University of Hawaii at Hilo graduates Karrieanne and Patrick Warren have written a children's book that aims to help children and families learn about dealing with an amputation.
Read more
Featured

News from the North Pole: Santa is Live!

Panto Live presents Santa Live: a one-of-a-kind interactive online pantomime allowing you to interact live with Santa and his elves from the comfort of your living room!
Read more