Photographs to Help Protect The Planet

It’s been a record-breaking year for Focus for Survival, a photographic competition organised by UK-based charity Explorers Against Extinction in partnership with Bradt Guides, the world’s leading independent travel publisher. 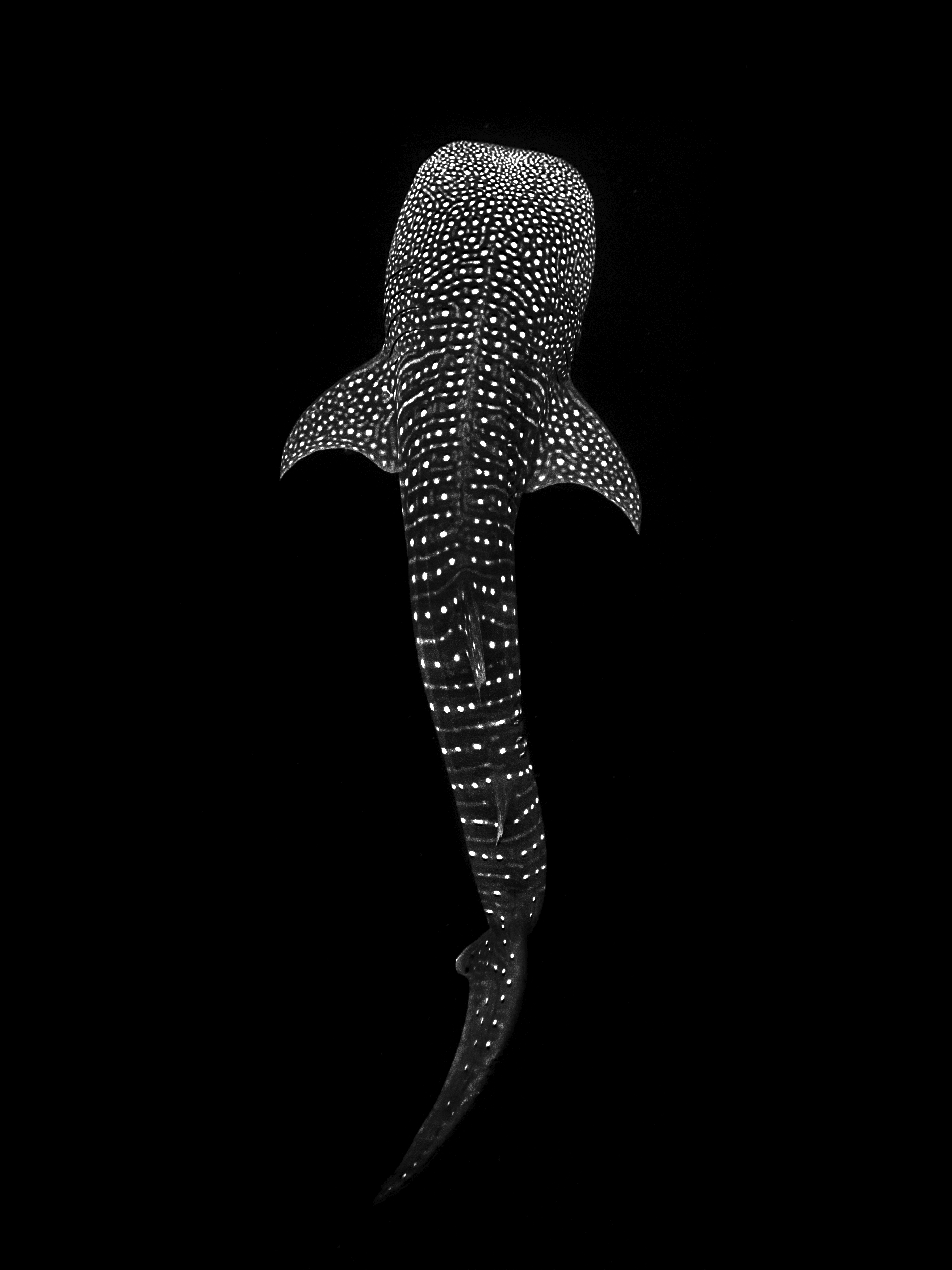 The idea behind the creative initiative, one of several organised by the charity, is to celebrate biodiversity while also raising awareness about the numerous threats facing the natural world, from climate change to pollution. 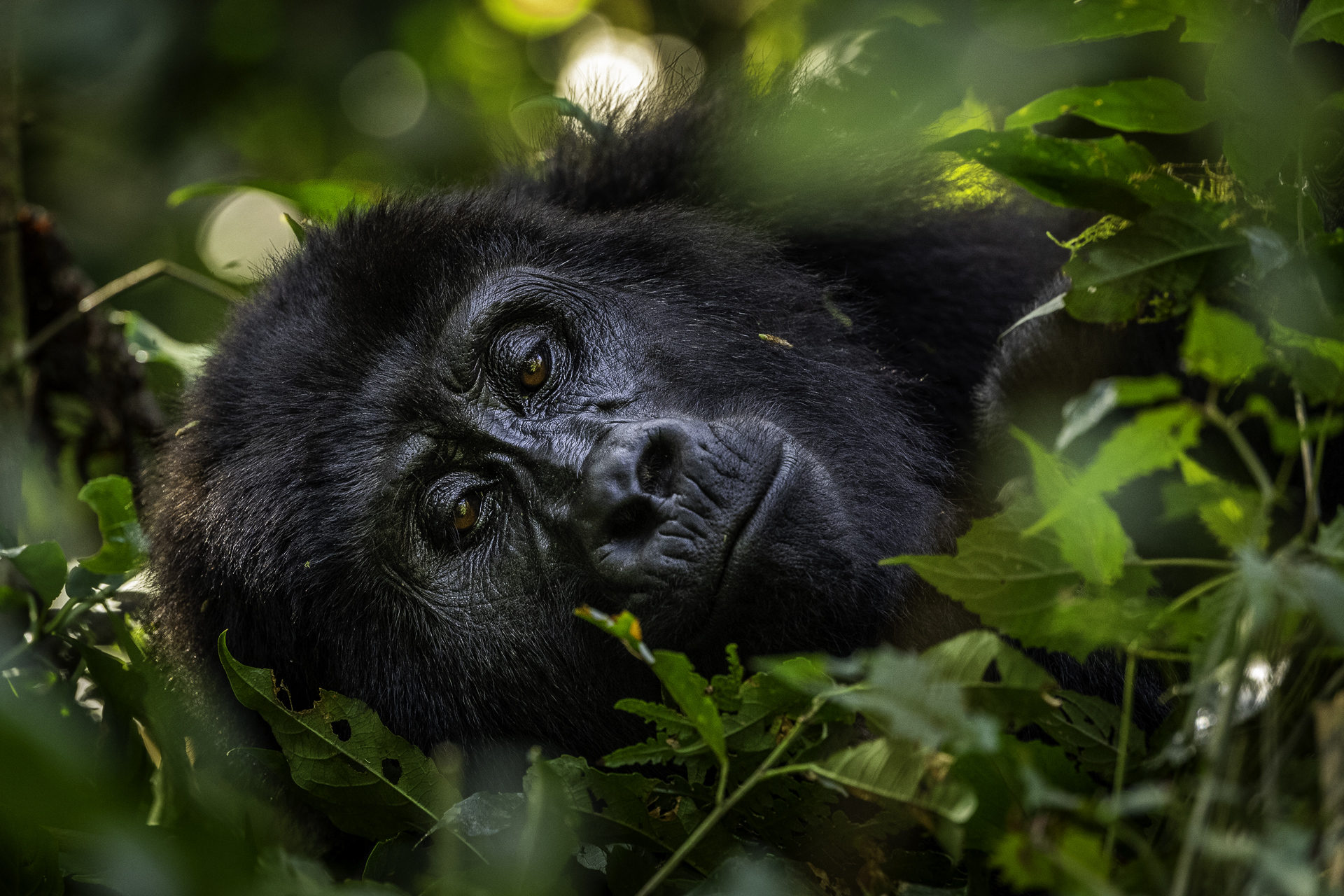 “Photography has the power to help us inspire and connect with a wide audience. Pictures are universal – a single image can make more impact and be more memorable than words.  By sharing the story behind the images, we can raise vital awareness about threats to wildlife and wild spaces while also raising funds for frontline projects through the sale of photographic prints.” 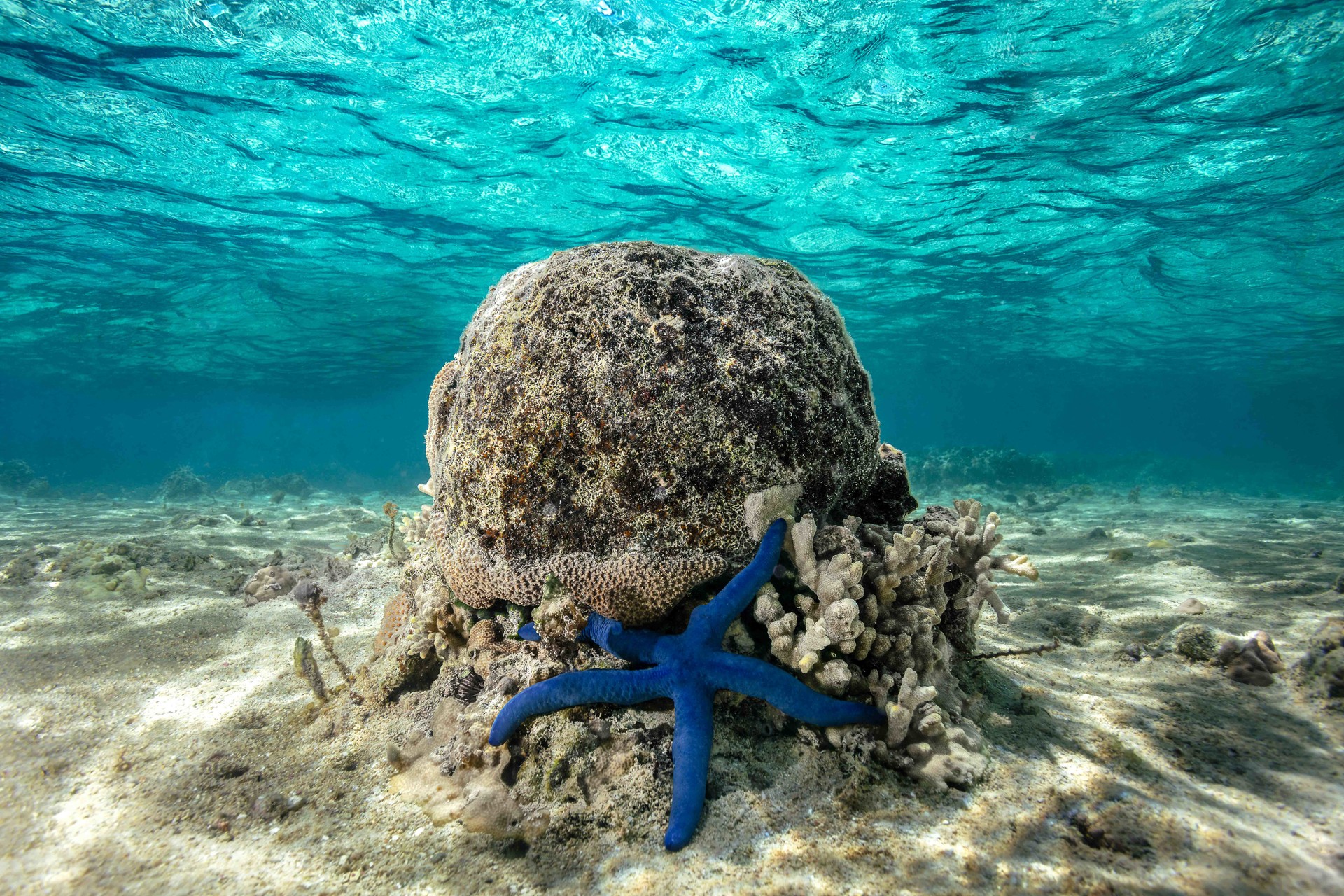 Contributors were invited to submit an image featuring an endangered species, or at-risk wild space with the charity pledging to plant a tree on behalf of all participants. 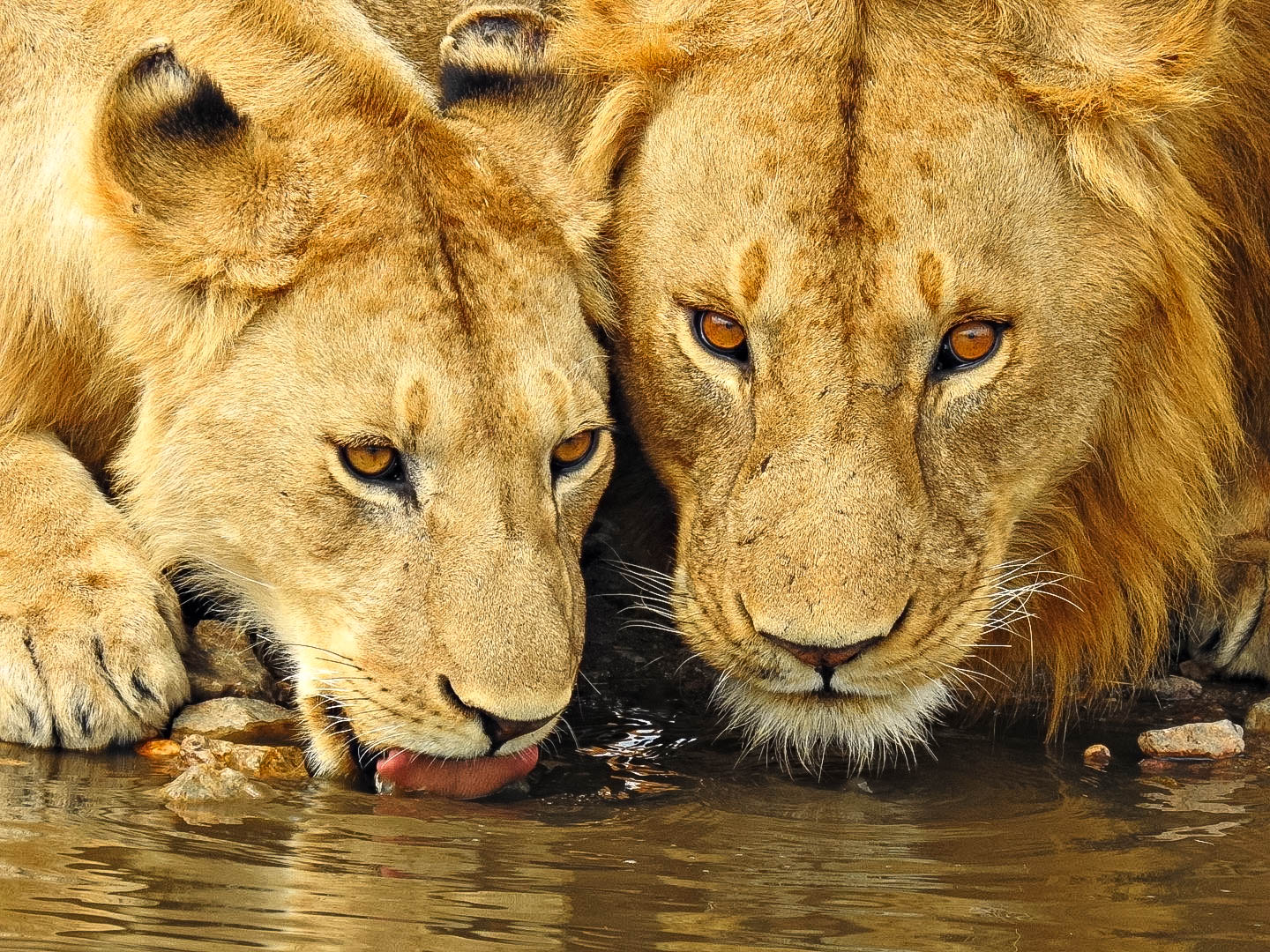 This year, a record 685 entries were received. Photographers from all over the world took part including those from India, Australia, South Africa, the UK, and Europe. 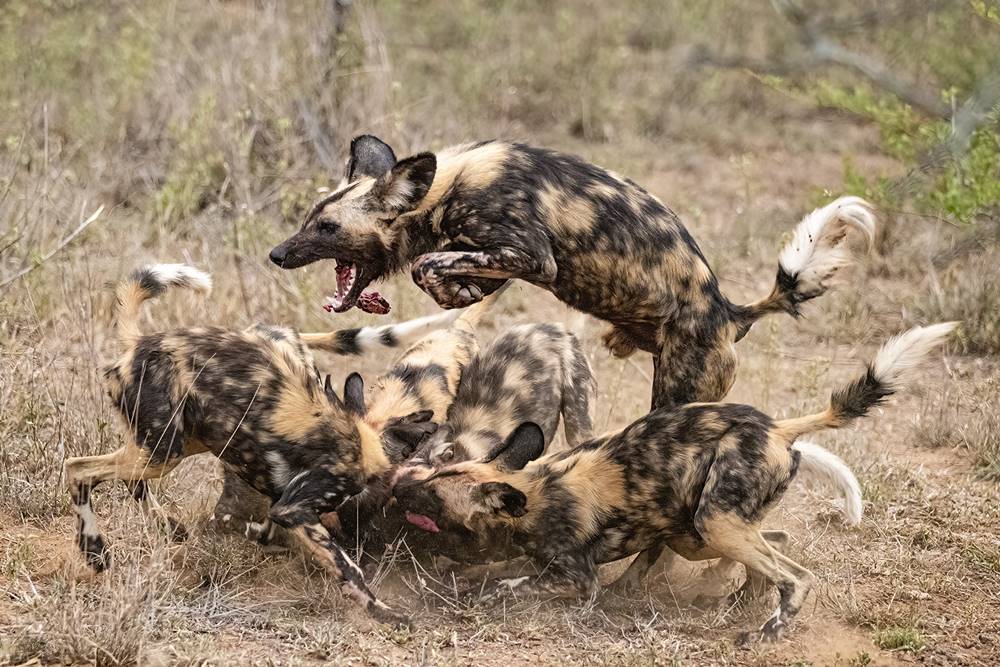 Just 26 images from all those received have now been short-listed by an expert panel.

Tasked with whittling down nearly 700 images to just 26 were award-winning writers/photographers Nori Jemil and James Lowen who headed up this year’s selection panel. They were joined by fellow professional photographer Paul Goldstein and author/photographer/explorer Levison Wood, a patron of Explorers Against Extinction. 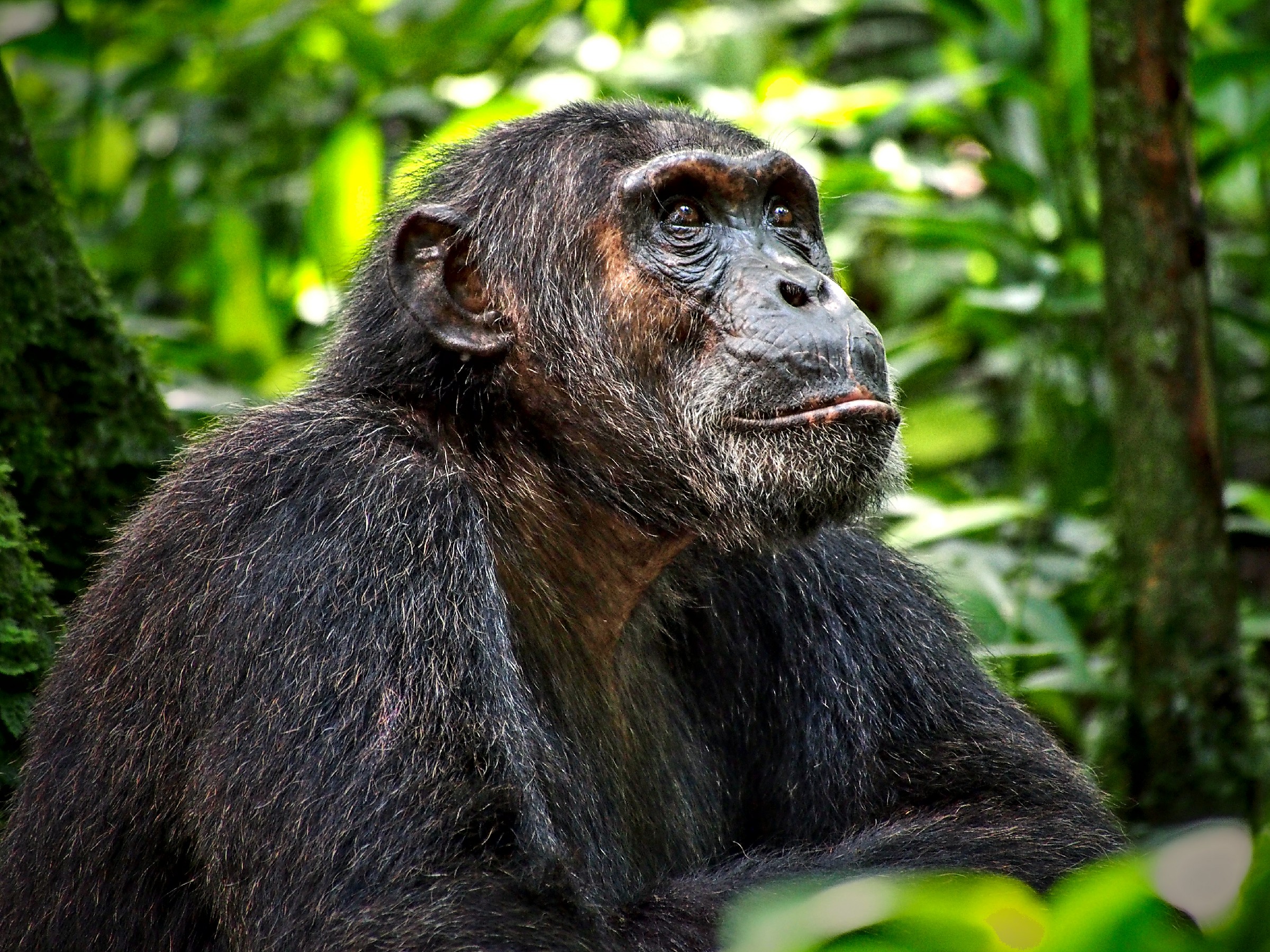 Wood said: “As a passionate globetrotter and an advocate of travel, I feel it my duty to ensure that we continue to explore the world in a sustainable way. I am delighted to support Explorers Against Extinction in their efforts to promote the conservation and protection of rare and endangered species and their environments.” 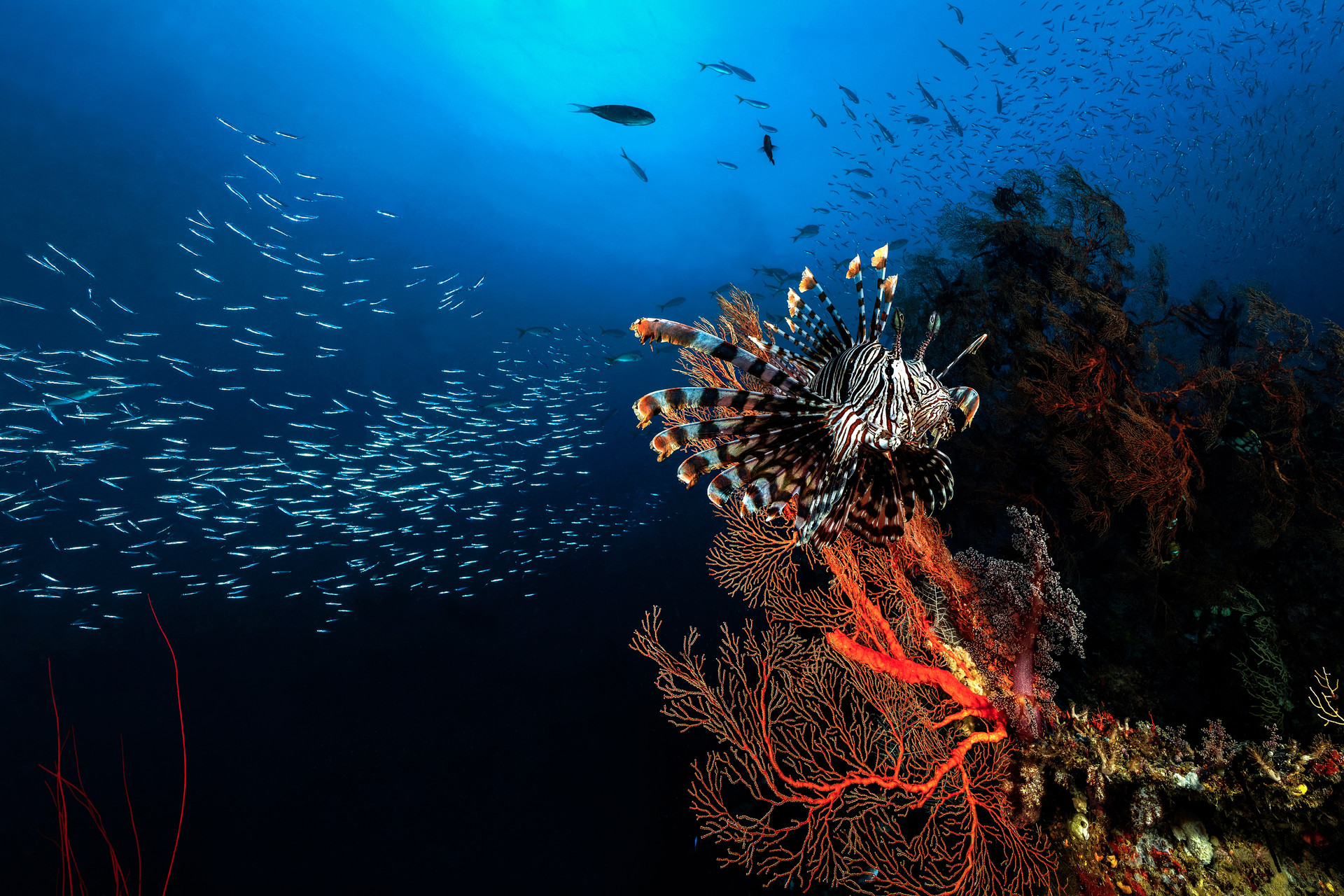 Images range from the forest to the ocean and include endangered species such as the Ground Pangolin, photographed by Sam Wallace to those of threatened spaces, for instance, Dan Shipp’s image, Hot Panic, taken in Fiji, highlights climate change and coral bleaching. 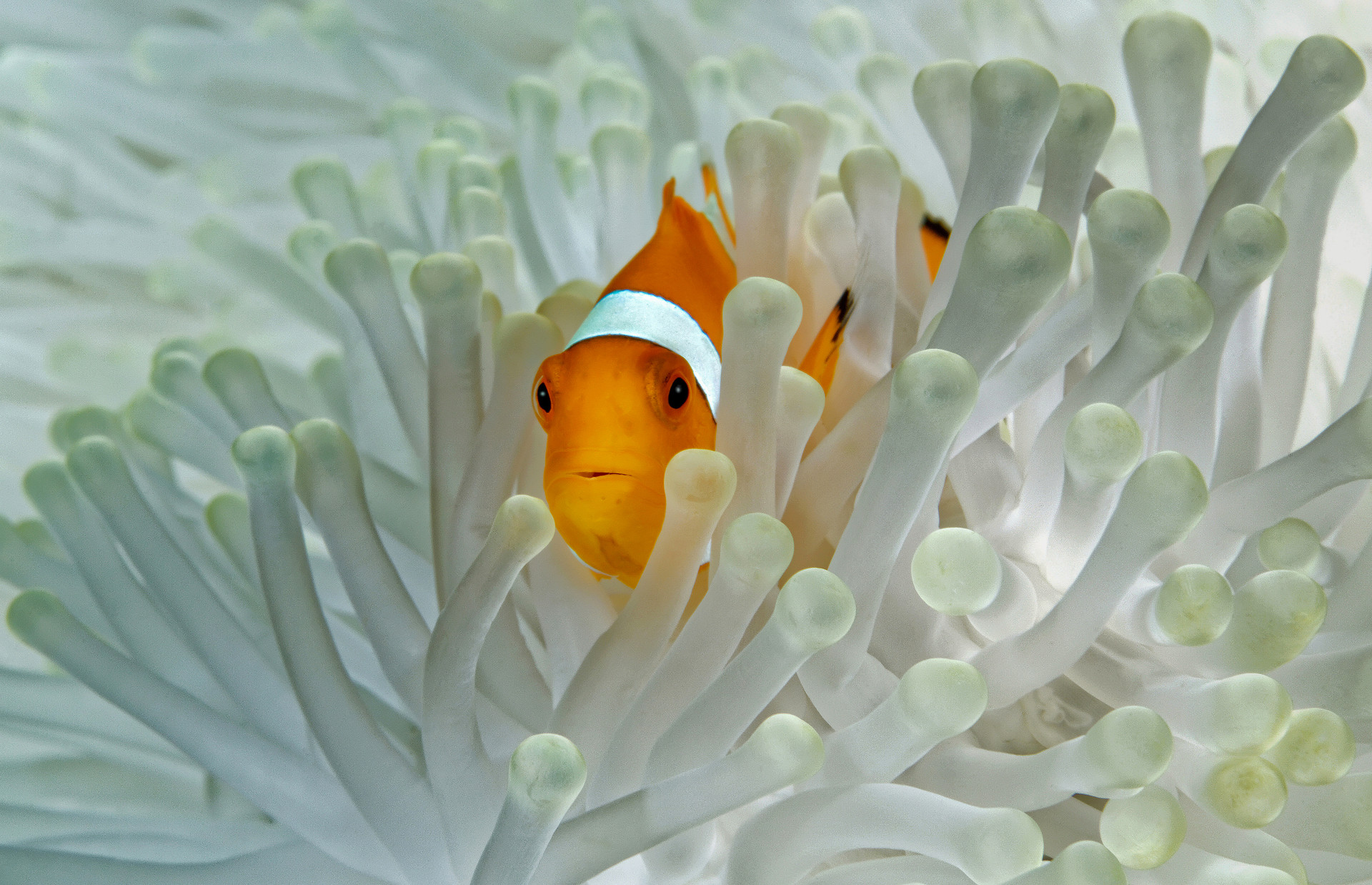 Shipp said: “This blue sea star is extremely sensitive to local changes in water temperature, oxygen levels and acidity, all of which are key indicators of the health of its wider marine habitat. Sadly, in recent years this stretch of Fijian coastline on the island of Vanua Levu has been heavily affected by rising sea temperatures, growing levels of chemical run off from agriculture and increasingly violent storm damage caused by El Nino. The effects are plain to see as more shallow coral environments succumb as this one has.” 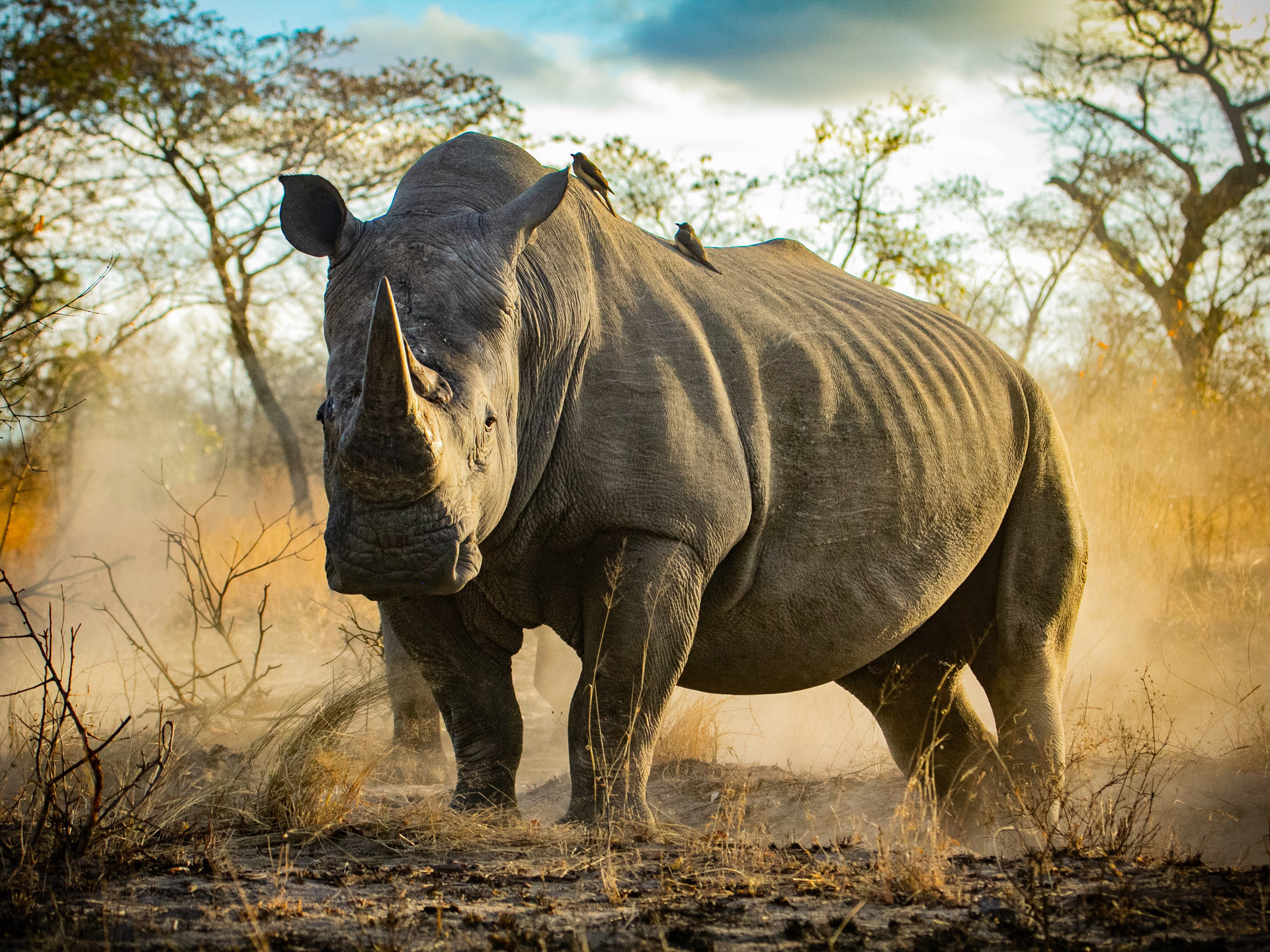 All 26 images and descriptions can be found online at Explorers Against Extinction. The public have an opportunity to select their favourite image when the People’s Choice vote opens next month. 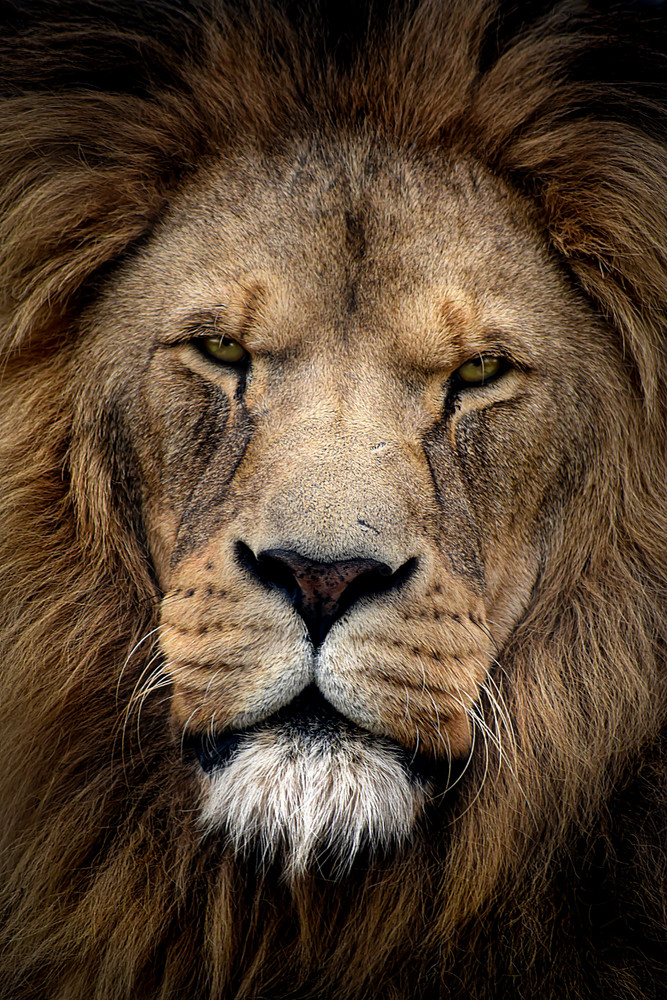 Just six of the 26 images, as chosen by the panel,  will go forward to the Focus for Survival Photographer of the Year Award. The winner will be announced at the charity’s annual event at the Royal Geographical Society in London in November. All six images will also be exhibited at [email protected] on London’s South Bank and other venues as part of a wider art and photography exhibition. 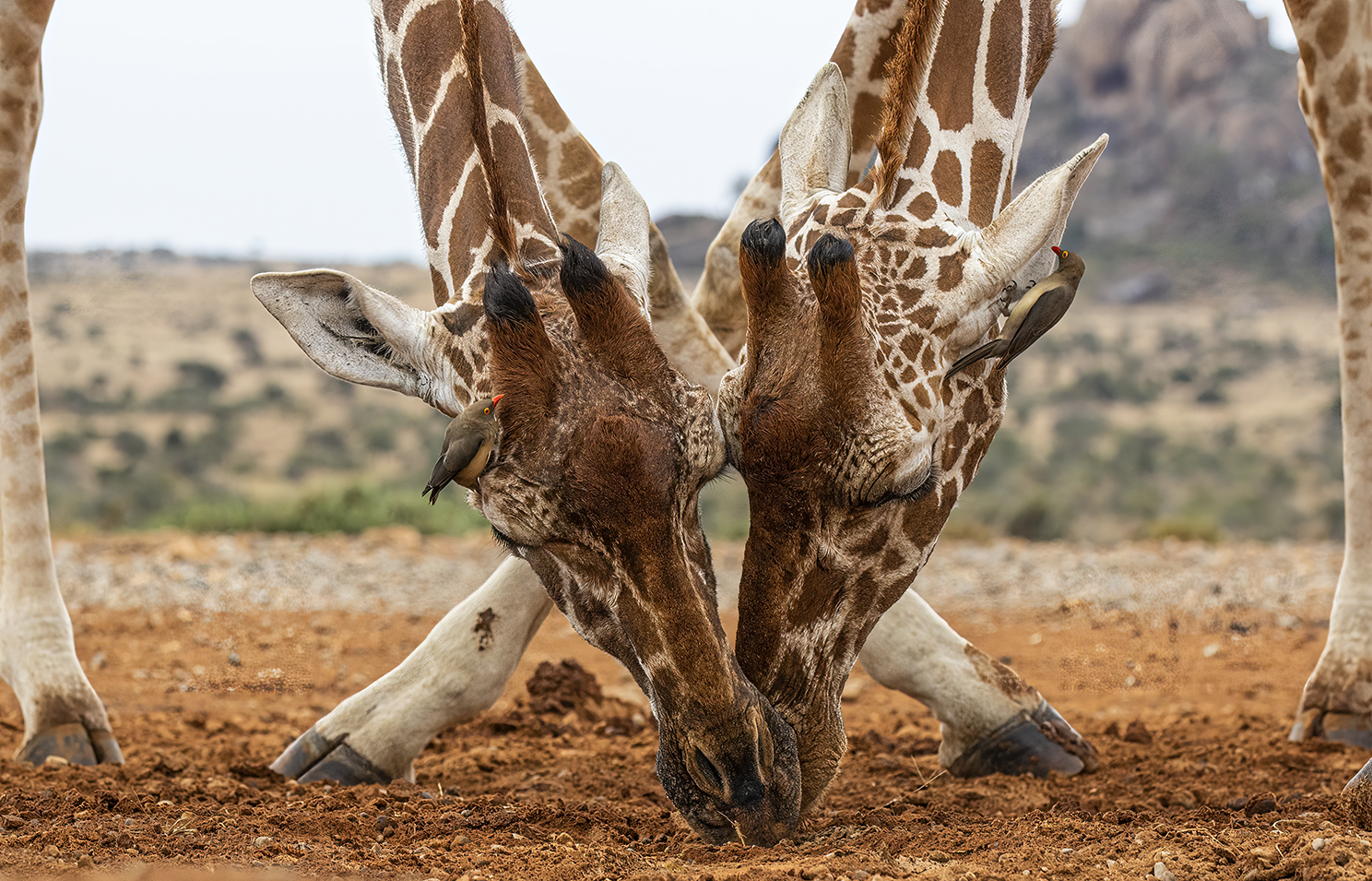 The exhibition collection will be sold by online auction concluding 28 November. This year in response to the global pandemic the proceeds will go to support 21 diverse small projects representing all seven continents.