Dubai is an architectural phenomenon. The Dubai city is an amalgam of everything, giving a feel of home to all its visitors coming globally. Dubai attractions describe their massive range and complexity. It is not just a piece of architecture; it is a contemporary construction that integrates the various techniques and forms of designs from a diverse range of influences. While deserts, cruise experiences and a thriving culinary scene mesmerize the tourists, the architecture and creativity of the monuments leave the tourists in the sense of exclamation.

Here are the top nine most refreshing works of architecture in Dubai that will captivate you. 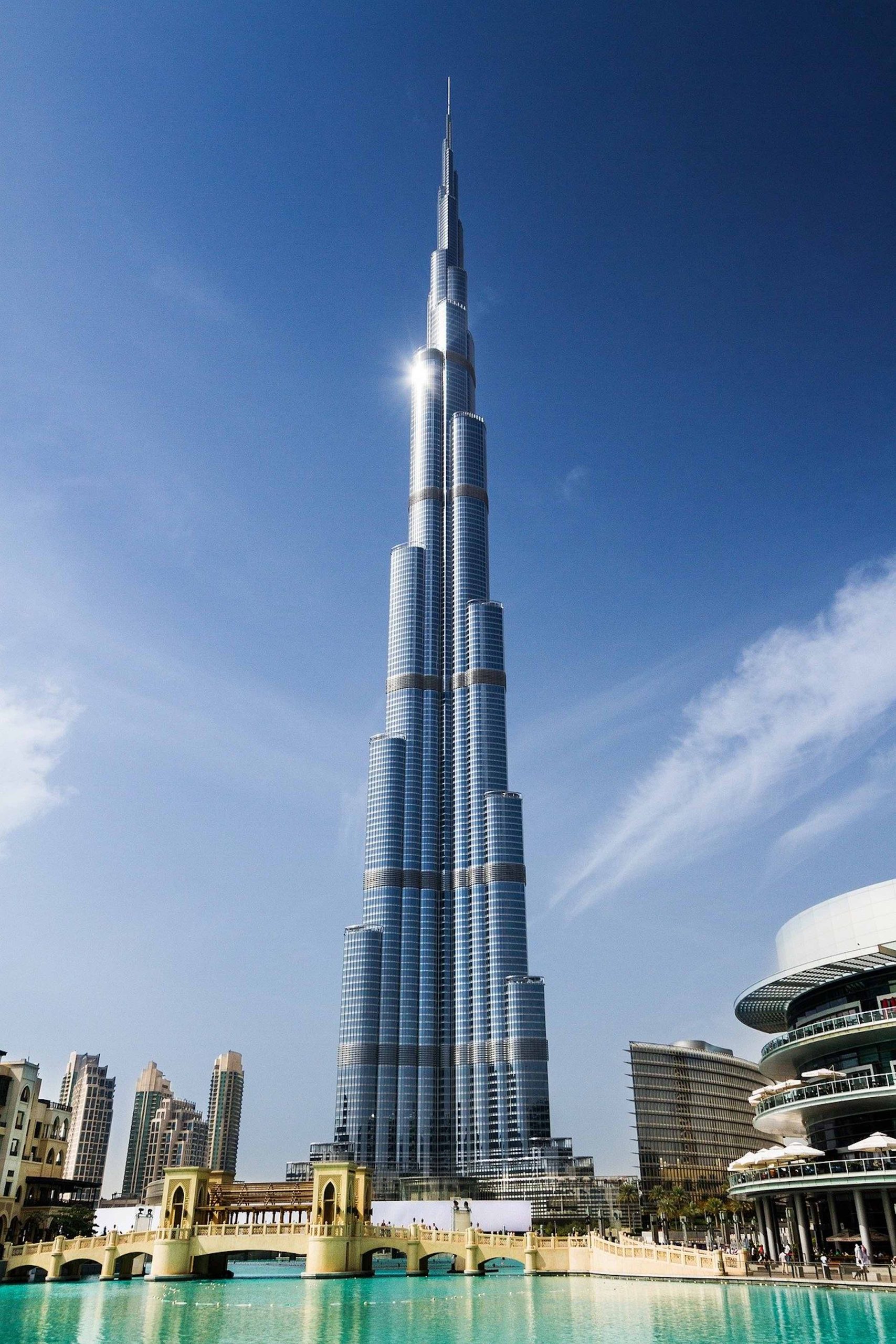 Being the world’s tallest building and the most famous icon of Dubai, Burj Khalifa stands majestically as a centrepiece of excellence and grandeur of Dubai. Every person who sets off on vacation to Dubai is guaranteed to visit the Burj Khalifa without any doubts. The tall building houses the ultra-deluxe Armani Hotel, restaurants and bars, and residential units. At the Top Burj Khalifa SKY experience is something that all visitors enjoy to the maximum. The jaw-plummeting views of Dubai from the 148th floor of Burj Khalifa is stunning.

Burj Al Arab is Dubai’s landmark of architectural innovation. It is located on the human-made island off Jumeirah Beach and is the third tallest hotel in the world. The building is also frequently voted the world’s most luxurious, Burj Al Arab is home to 202 extravagant suites, including the two-story Royal Suite that costs a cool $24,000 a night. The helipad on the 28th floor is a star in its own right. Andre Agassi and Roger Federer played a game of tennis here in 2005, and David Coulthard performed an F1 racer in 2013 on the 28th floor. Burj Al Arab has also starred in Hollywood blockbuster movies like “Mission: Impossible – Ghost Protocol,” and “Syriana.”

The structure of the Cayan Tower is similar to a twisted giant beanstalk. The majestic helical design of the Cayan Tower was made by rotating each floor 1.2 degrees clockwise so that the entire 75-storey tower twists a full 90 degrees. The architecture and the building is one of the most stunning and captivating structures in Dubai Marina, offering breathtaking views of yachts and Jumeirah Beach.

Standing majestically at the apex of the Palm Jumeirah, Atlantis The Palm is one of Dubai’s most famous resorts, including a five-star hotel with high-end restaurants, the Lost Chambers Aquarium and Aquaventure water park. Opened in September 2008, this blush-pink gigantic building was designed by Wimberly, Allison, Tong and Goo, and features 1,539 guest rooms spread over two vast wings. Connecting the sides is the Royal Bridge Suite, a $23,000-a-night retreat.

Nowhere in the world, one can differentiate the transformation of the old and the new except Dubai. In the north of the city, Old Dubai is a puzzle of lively souks, alleyways and centuries-old fortresses. To the south, the Downtown Dubai skyline looks gleaming and lavish. Ideally situated between the two, the Dubai Frame in Zabeel Park captures that comparison, presenting scenes of the “old” from one side, and the “new” from the other. Being the most massive picture frame in the world at 492-feet-high and 344-feet-wide, the gold monument inaugurated in January 2018, offers visitors a 360-degree view from the glass-bottomed bridge that gauges the top of the frame.

Gevora Hotel was constructed in 2018 on Sheikh Zayed Road, with 75 stories. It has a shimmering gold facade and a magnificent pyramid at its summit, which adds a lot more lavishing beauty to the hotel. The 1168-foot towering building is home to 528 luxurious guest rooms, five dining options, and an alfresco pool deck overlooking the beautiful Dubai city.

The Green Planet might be only four stories high, but its striking cylinder-inside-a-cube exterior and the thriving rainforest within it are guaranteed to mesmerize the visitors. The origami shaped cube is home to all the technological advancements required to sustain the living rainforest in the central glass core, which is home to 3,000 species of tropical plants and animals. The lush rainforest in the middle of the desert that offers an interactive experience with the animals inside the Green Planet is an experience that one would never forget.

The Museum of the Future

The Museum of the Future is one of the world’s most advanced architectures with a curvaceous structure. The building was inspired by the construction techniques of the aviation industry, using joint-free stainless steel and fibreglass panels to create a smooth elliptical shape. The captivating oval structure is inscribed with Arabic calligraphy, and will be a model for modern innovation and architecture. 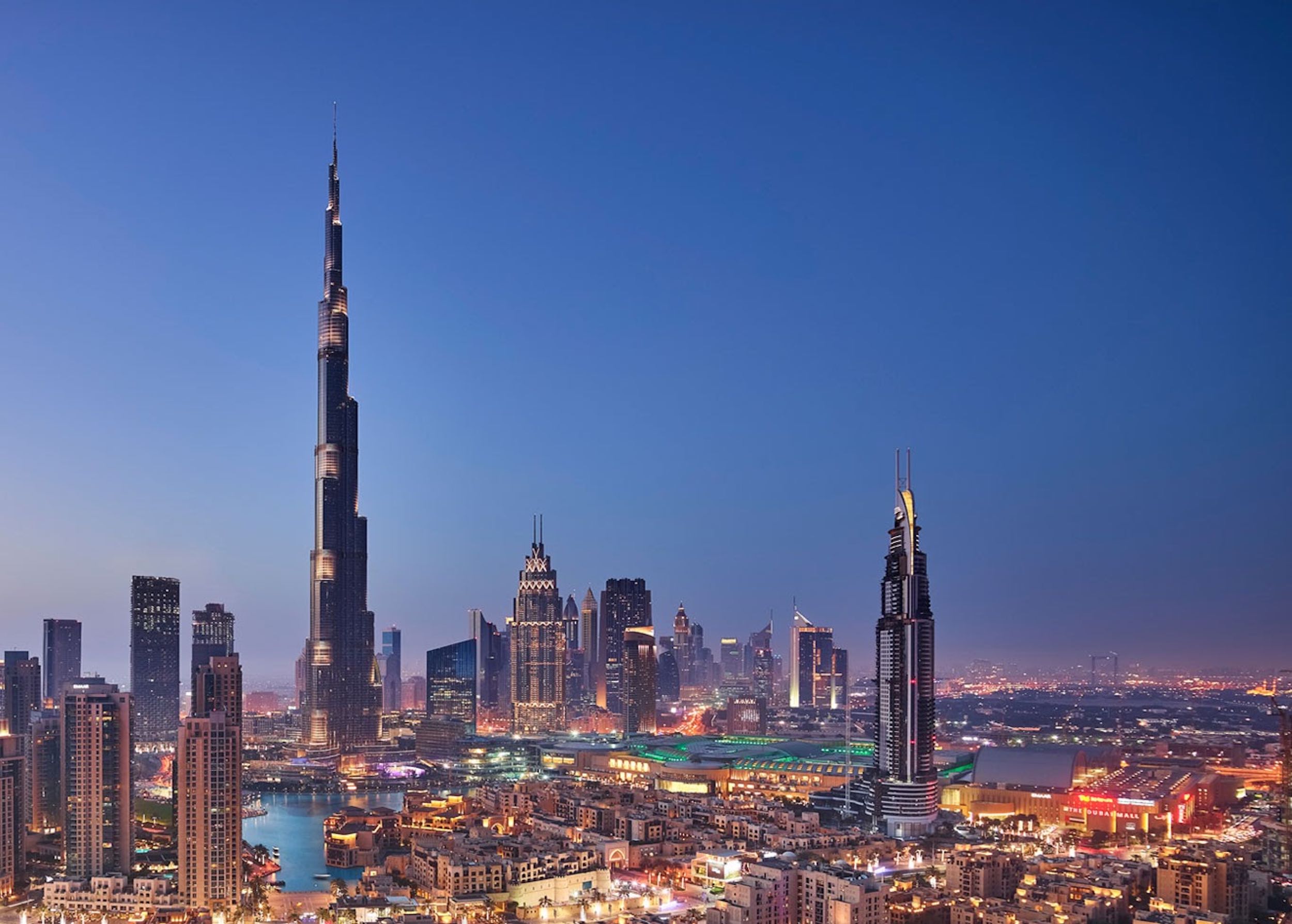 Are you thrilled? Now, it is the time to pack up your bags and plan your trip to Dubai. To make your Dubai trip an unforgettable experience, customise your Dubai tour packages with us.