The first edition of tokens is set to drop early October and includes 4,444 unique animated cartoon crocodiles in various fun characters and styles. 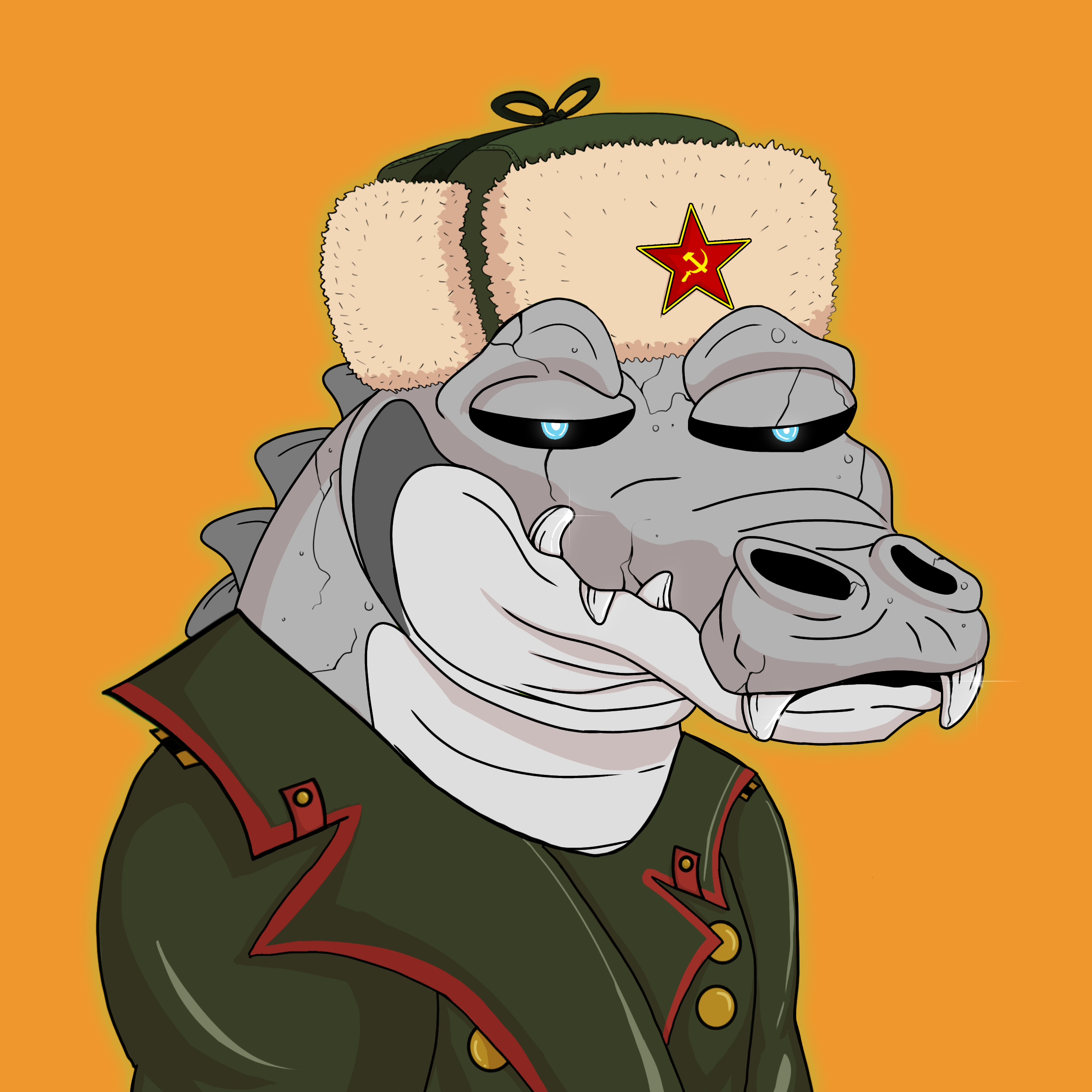 There has already been a huge amount of interest in the first edition of artworks with over 10,000 pre-registrations so far for the Crocs League NFTs which are available to buy at 0.07 ETH (currently $200). 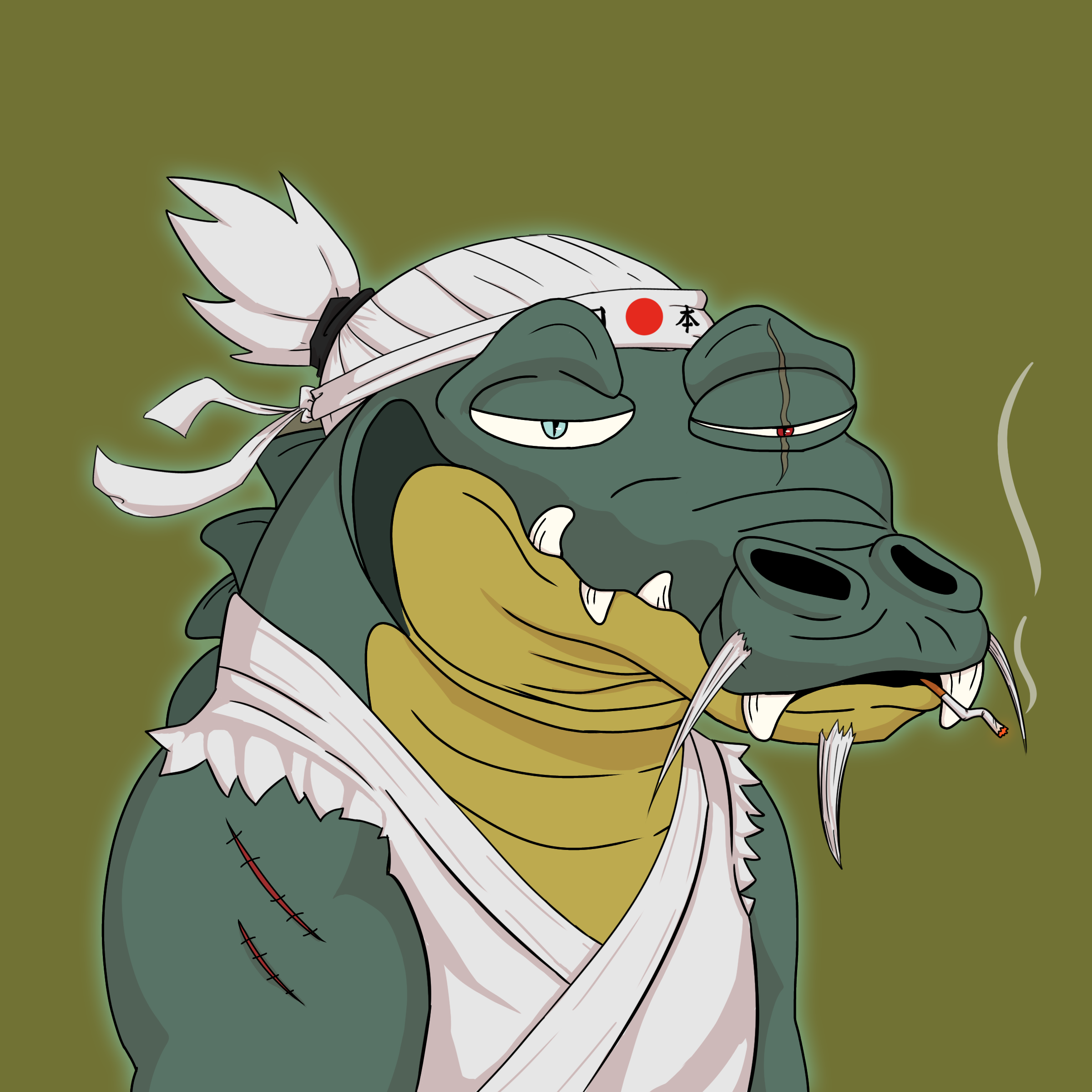 Pre-registration of the NFTs has been boosted by a promised $50,000 give-away to their holders in the first month, and a beta release of the Crocs Blockchain play-to-earn Game will be announced later this year which will give special access and extra bonuses to Crocs League holders.

Doctor Troller shot to fame last year when thousands of pounds of artworks were stolen from his Honest Gallery in London. Four original artworks by the artist were hung in Berwick Street in Soho with a collection box on the wall for donations, but all of the works were stolen within a couple of hours. 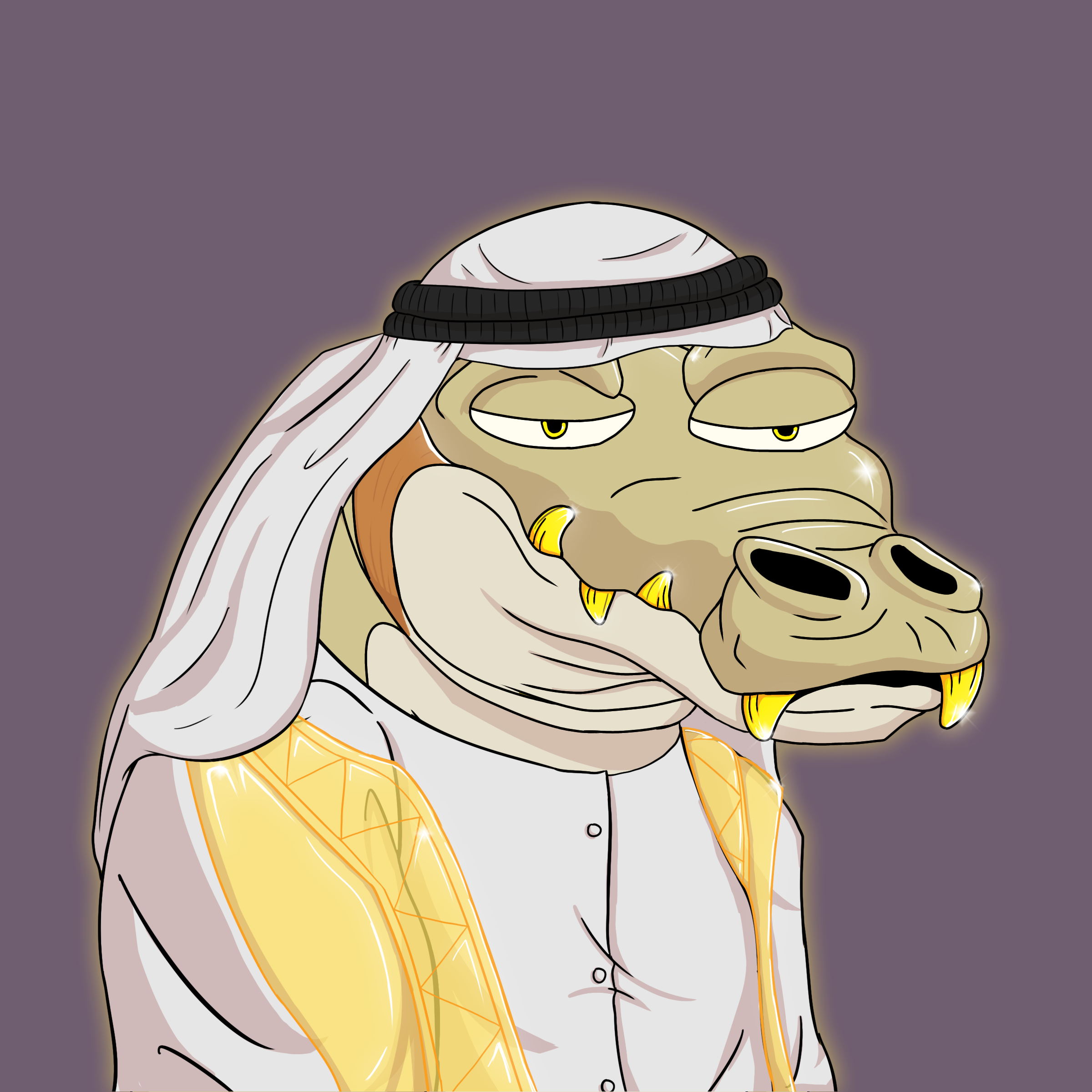 “The collectables are beautiful and colourful caricatures of crocodiles that are fun to collect, but we also have a brand new interactive game element where you will be able to fight and breed your Crocs against other owners. We believe this is going to open up the NFT collectables market to a younger generation of gamers and fans of comics and graphic novels. 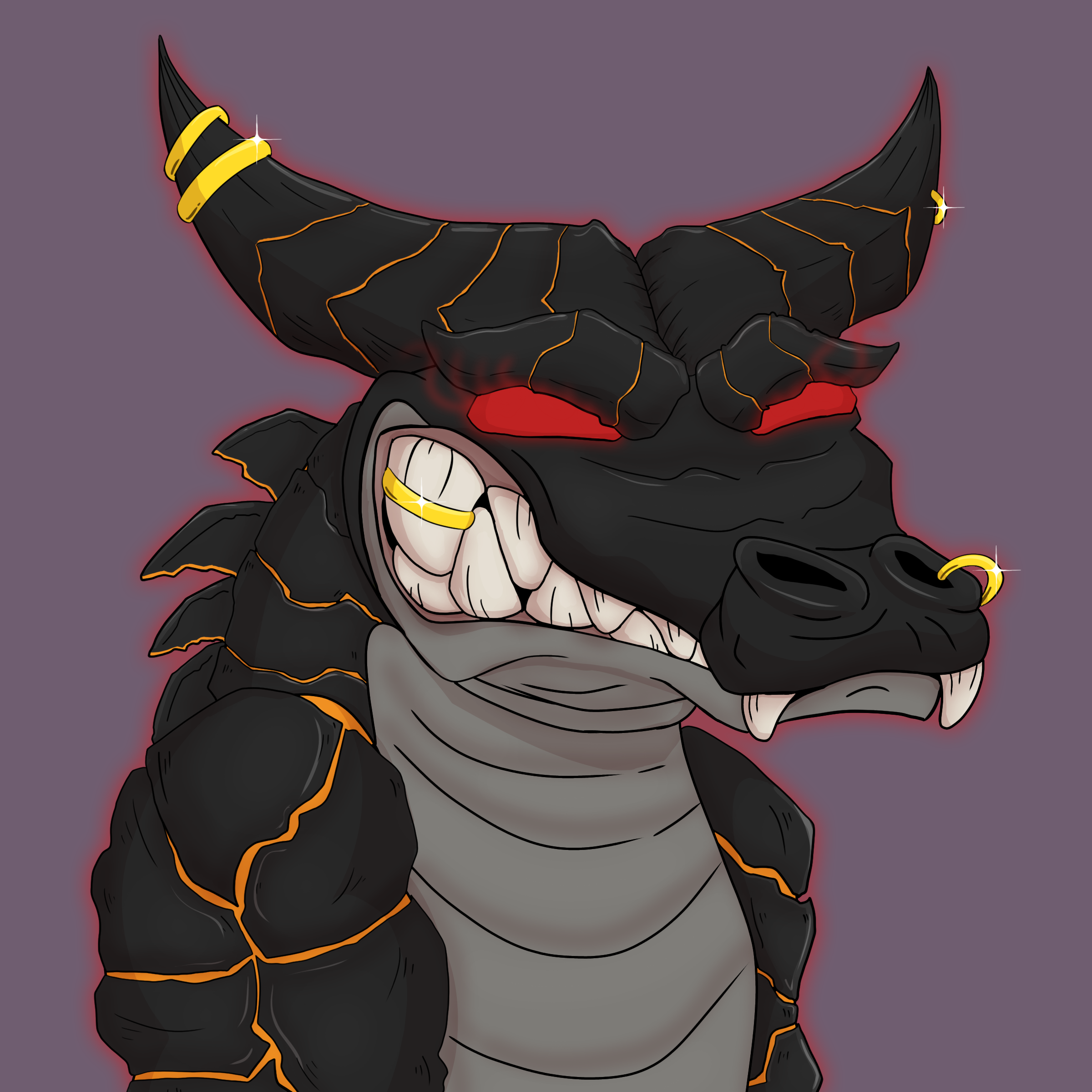 “So far the response has been really encouraging with thousands of signups, it has far exceeded our expectations, so we are already working on a second set of collectables as it’s clear the first will sell out in the first day.”

Pre-registrations can be made at CrocsLeague.com or https://discord.gg/e4mqn3NJ for more breaking news on Crocs League.