A study on hydration in motorsports performed by Dr. David Ferguson Ph.D. ASCM-CEP, an Assistant Professor in the Department of Kinesiology at Michigan State University (MSU), showed there is a large difference in a race driver’s core temperature, overall performance, and lap-times when they are properly hydrated with an optimized drinking pattern during a race.

Dr. Ferguson invited 20 professional race drivers from NASCAR, IndyCar, IMSA, and Formula E, each with more than five years of race driving experience, to the Spartan Motorsports Performance Laboratory at MSU to sit in a race car simulator and measure their performance and core temperature differences under real racing and heat conditions. The study compared different hydration patterns between drivers using a simple water bottle and tube, to a pre-programmed delivery system like the Fluidlogic hydration system. 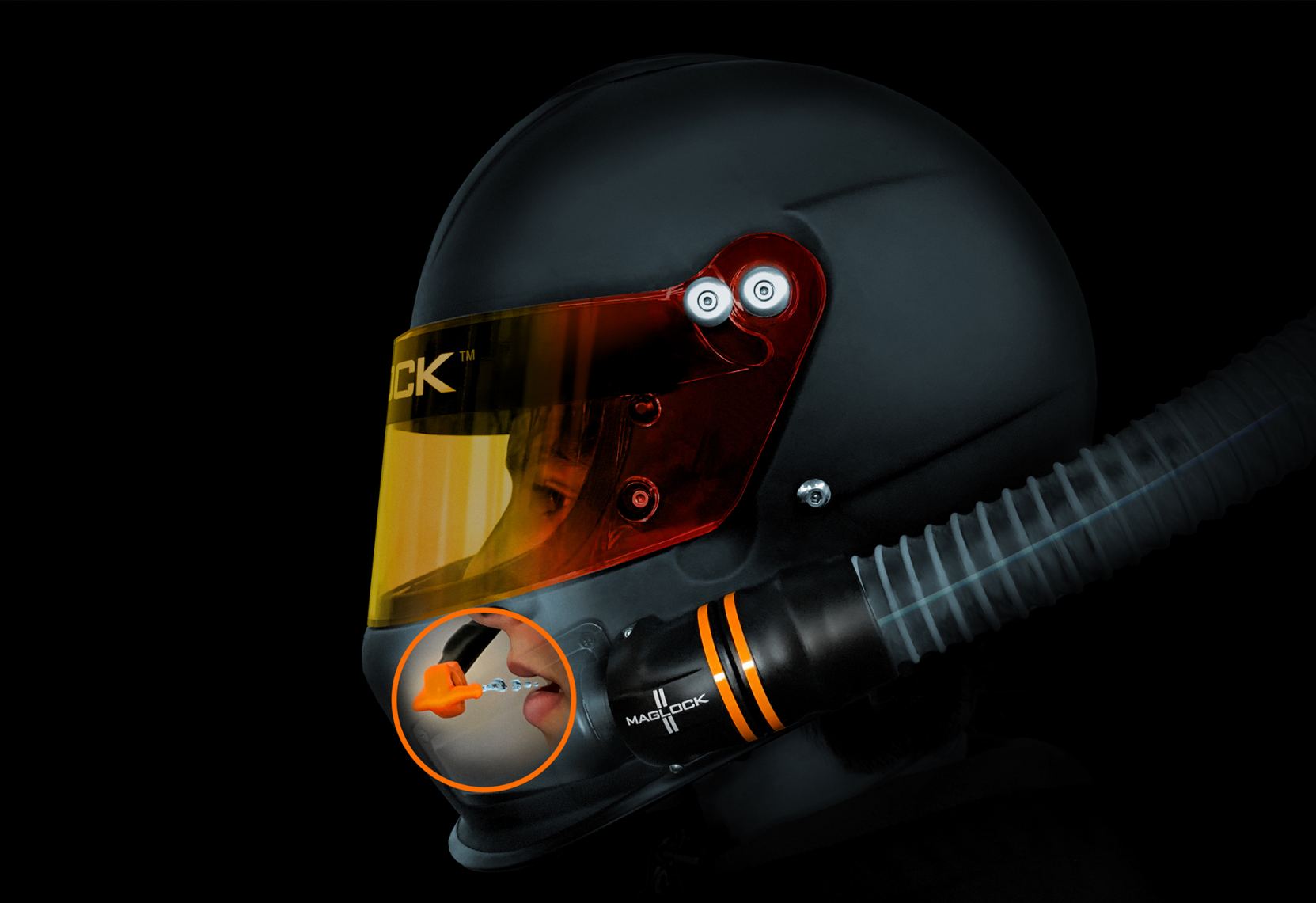 “Those drivers who were drinking more water and staying hydrated saw favorable physiological and performance indicators that were associated with a one-second improve in lap times with the Fluidlogic system, compared to those drinking with a water bottle during times when it was convenient, such as before the race, during pit stops, and after the race,” said Dr. Ferguson.

“The results from this preliminary study prove what the design, logic, and capabilities of a pre-programmed hydration system like Fluidlogic can do for a race driver and team,” says Fluidlogic CEO Ed Jaeger. “After five years of testing and development, it’s great to see more academic proof of our concept, and with many racers in NASCAR, IndyCar, Sportscar, and off-road racing already using our systems, we are excited to see the results in real-time. It’s a performance and safety system that is proven, reliable, and takes away the ‘effort’ of proper hydration from the driver and making it seamless with the vehicle.” 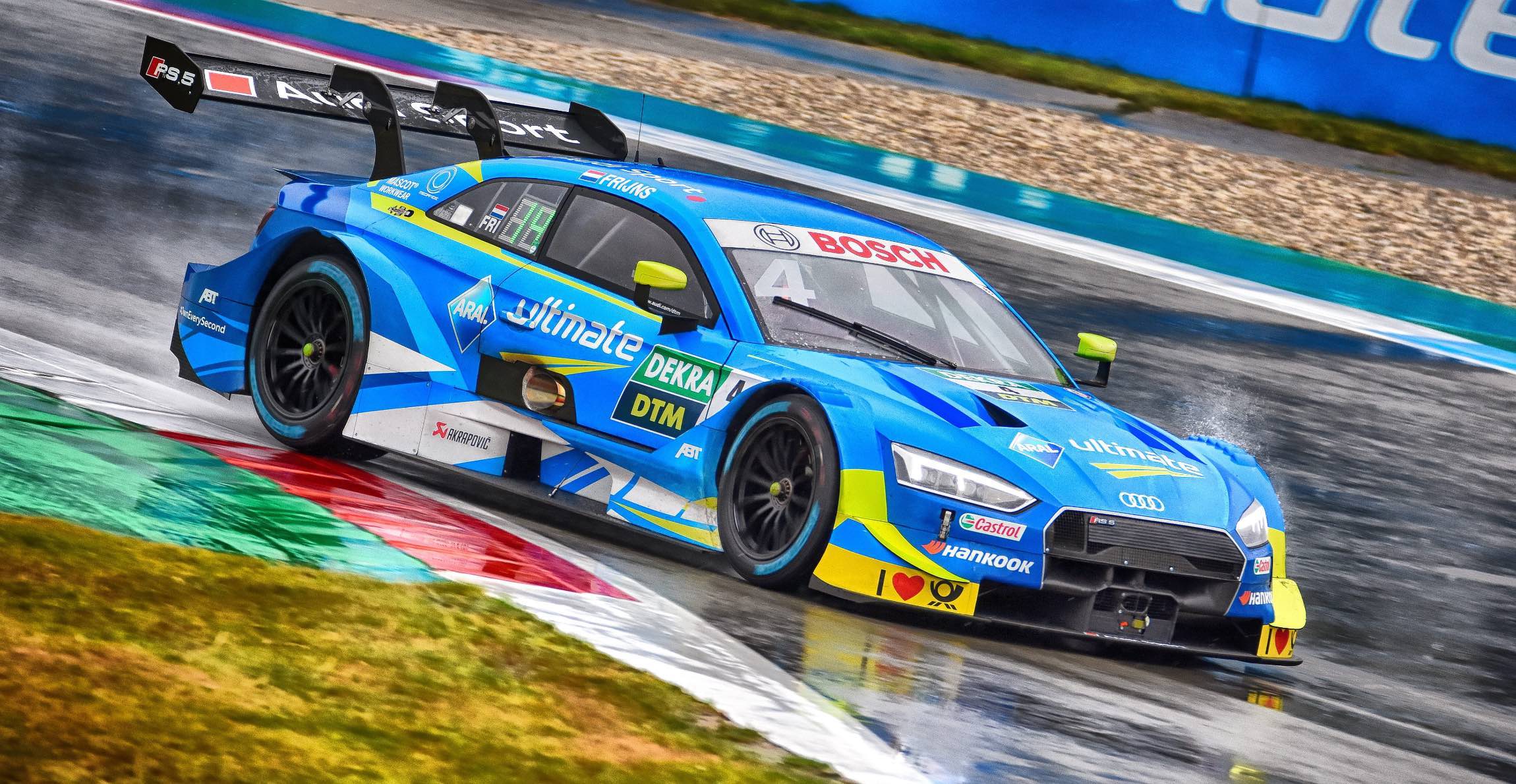 More information on Dr. Ferguson’s study will be released soon, offering more insight into how proper hydration can benefit motorsports athletes by improving their performance and recovery times. For more information on the Fluidlogic system by RSI Inc.’s, and other products like the Maglock Air magnetic coupling device.