Nature Photographers invited to give it their Best Shot

Amateur nature photographers of all ages are being invited to enter a prestigious competition run by conservation science charity the Game & Wildlife Conservation Trust (GWCT).

The Game & Wildlife Conservation Trust is providing research-led conservation for a thriving countryside. The GWCT is an independent wildlife conservation charity which has carried out scientific research into Britain’s game and wildlife since the 1930s. We advise farmers and landowners on improving wildlife habitats. They employ 22 post-doctoral scientists and 50 other research staff with expertise in areas such as birds, insects, mammals, farming, fish and statistics. GWCT undertake their own research as well as projects funded by contract and grant-aid from Government and private bodies. The Trust is also responsible for several Government Biodiversity Action Plan species and is lead partner for grey partridge and joint lead partner for brown hare and black grouse. 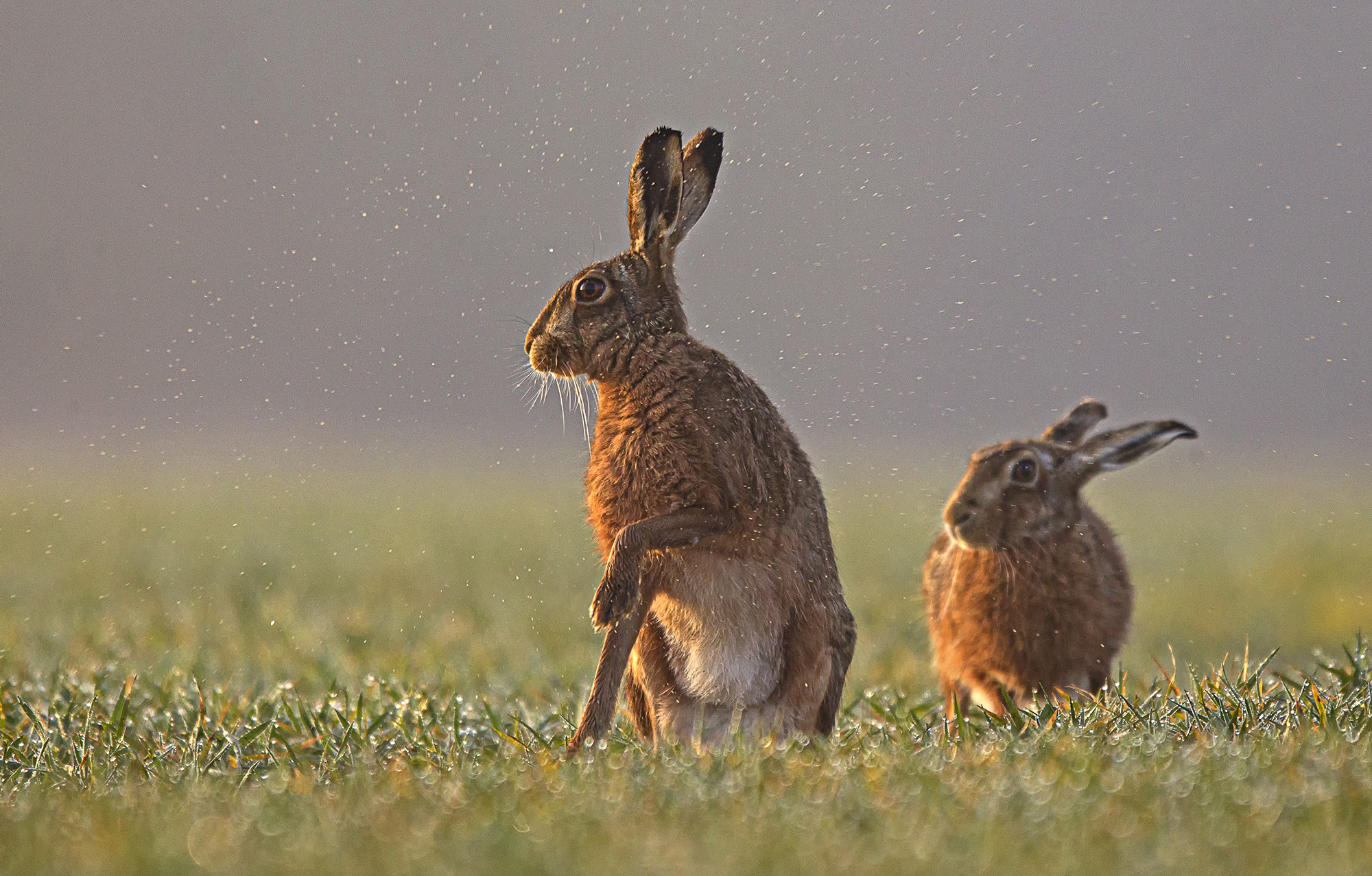 “The Julian Gardner Awards allows us to showcase the best images of the UK countryside, from the landscapes and wildlife to the people who live and work there,” said James Swyer, awards judge and press & publications manager at the GWCT. “The competition is in its eighth year,” continued James, “and every time we are amazed by the talent out there.”

The awards are open to amateur photographers only and there is an adult and junior category. Entries must be submitted by 30 June 2021.

“Whether nature photography is a new hobby turned to during lockdown, or something you have been enjoying for many years, we would love to see the results,” said James. “We are looking forward to seeing lots of inspiring images, perhaps taken on a local walk, in a nearby park, or your own back garden.”

2020’s competition was won by Jenny Hibbert from Port Talbot, who has had a lifelong interest in wildlife photography. Her stunning image of an encounter between two hares in the Cairngorms instantly appealed to the judges and won against stiff competition. Remarkably, 16-year-old Katy Read from Newcastle triumphed in the junior section for the second year in a row, with a photograph capturing a robin fluffing out its feathers against the cold.

The competition was launched in memory of Julian Gardner, a Sussex farmer and lifelong supporter of the GWCT, who was tragically killed while defending his property in October 2010. A donation from Julian’s family and friends funded two trophies, which are presented to the winners to display for the next year, along with prints of their award-winning photos. 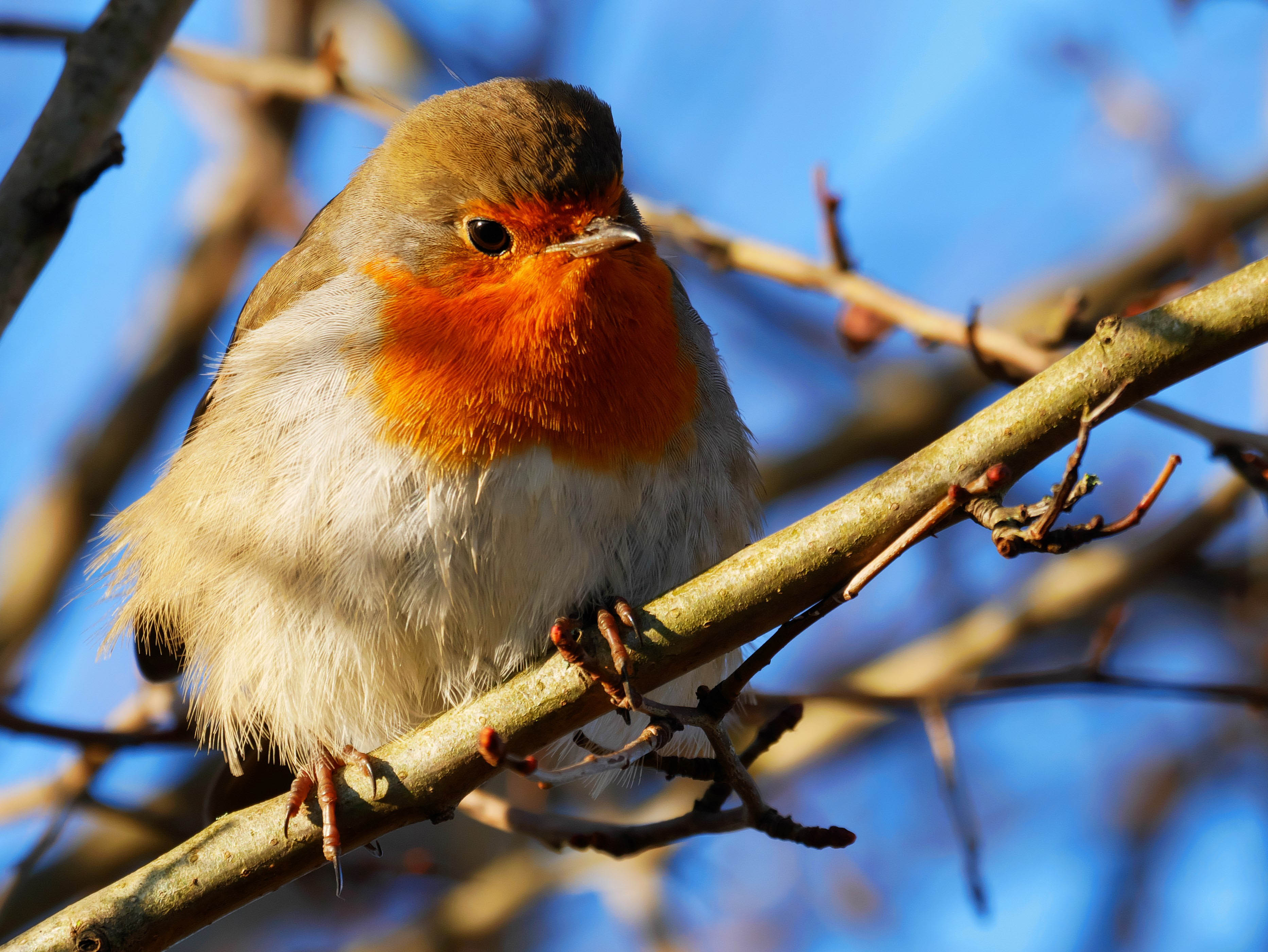 The competition is open to all amateur photographers and is related to the GWCT’s research and advisory work – taking in all aspects of the UK countryside, including the people who live and work there, game, wildlife, all the various habitats and of course landscape.

There are two categories:

A New Approach to Finding the Perfect Home