Make Your Own MoMoRo Illustrations with New Rubber Stamps

The bear and porcupine characters of Momoro, the Japanese children’s storybook illustrator are now in rubber stamp form and available from Hands On Workshop. The simple rubber and wood stamps are ready to re-create your own ink illustrations for pictures, cards and stationery. 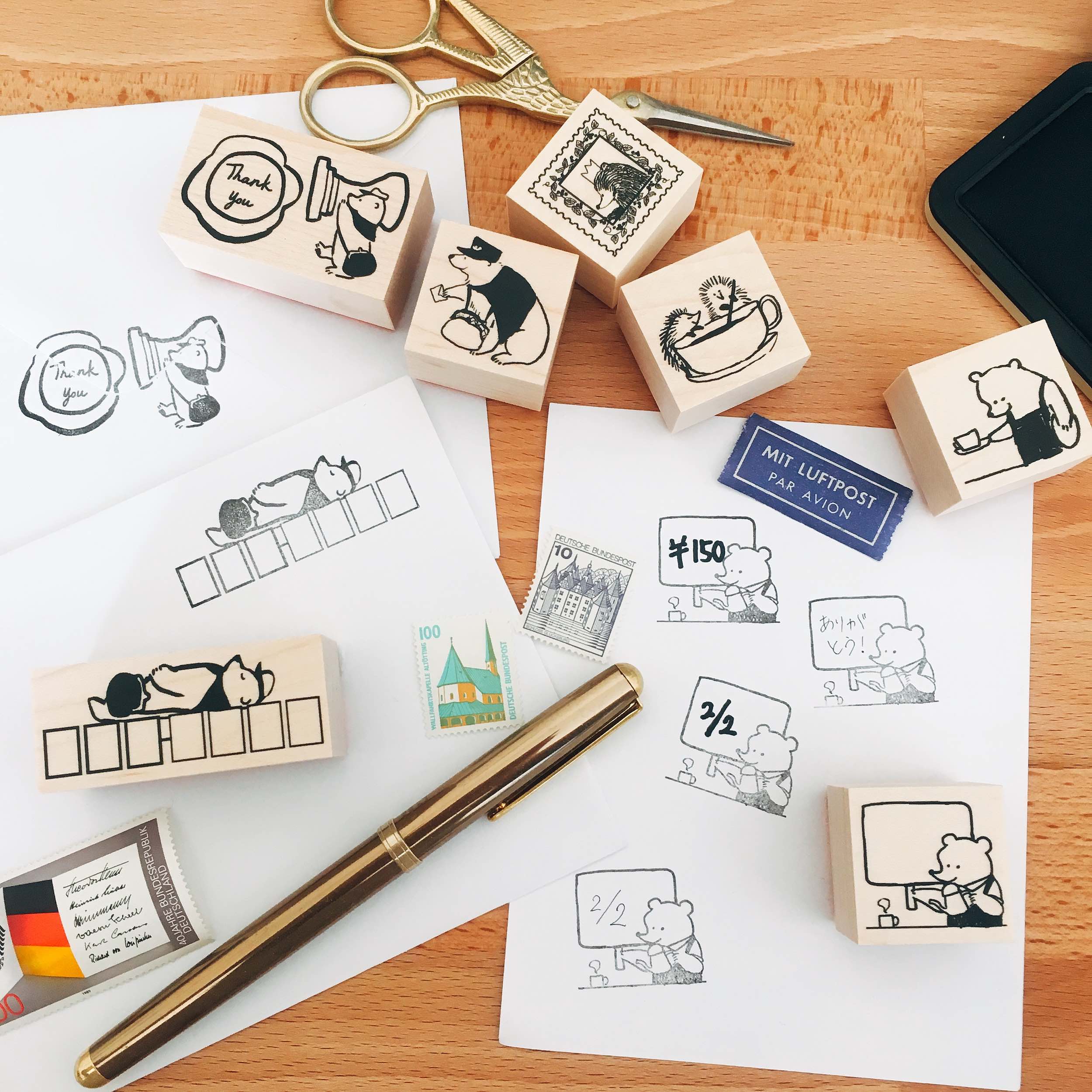 Momoro’s cherished bear, porcupine pair and fox in playful poses completing tasks – writing a note, holding a coffee cup, lounging on the postcode box or taking a nap, are what the illustrators call

“cherishing the movements of creatures which make us laugh and the combinations of colours that make us happy.”

With a simple hand drawn linework reminiscent of European classics like Paddington or Winne the Pooh they are bound to appeal to a new audience outside Japan. 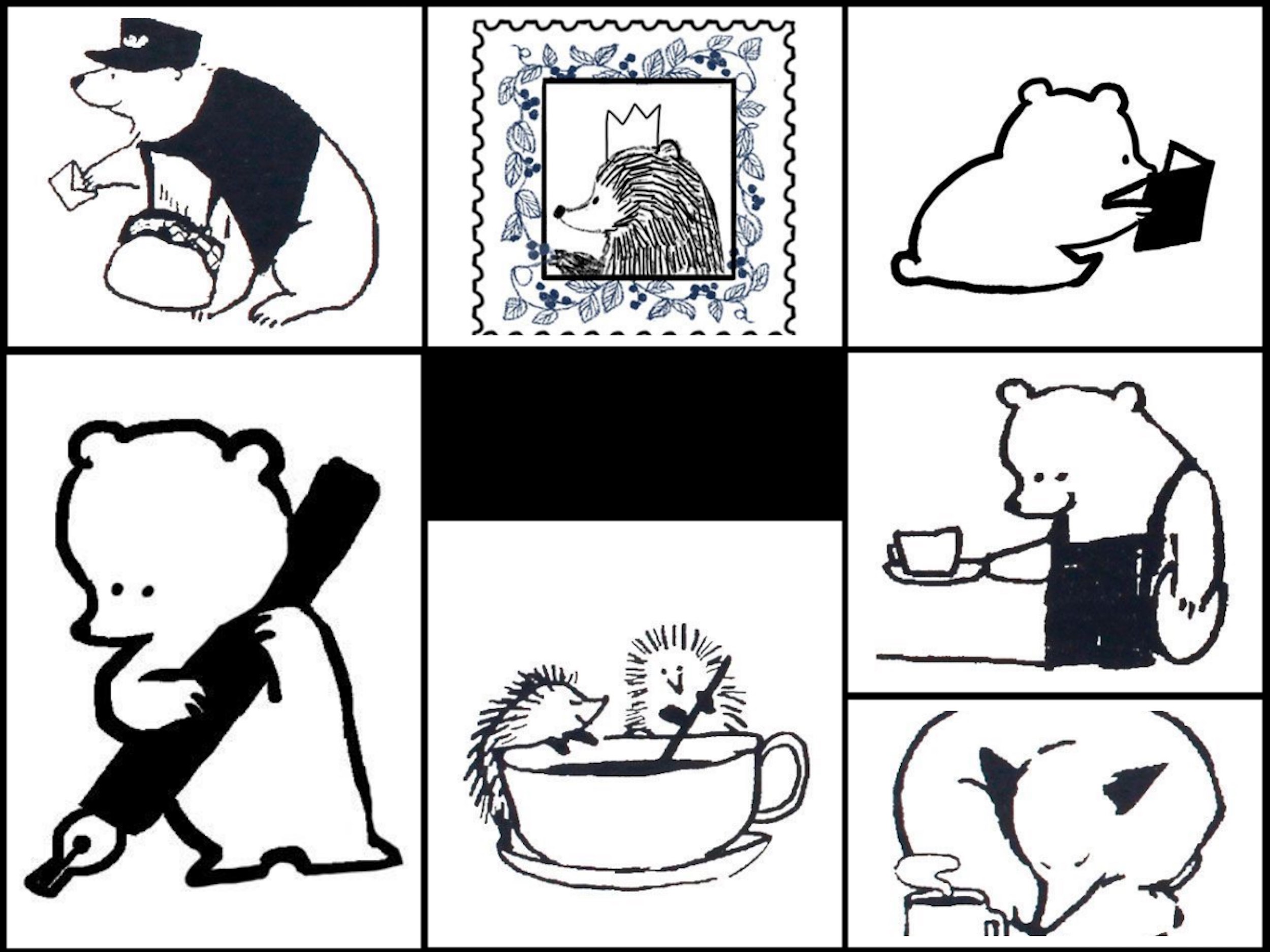 Appealing to kids and adults alike, you can now add a Momoro signature character to your own cards, stationery or scrapbooking projects.

Momoro first came to public attention when they won the has won the Picture Book Magazine MOE Paper Contest August 2013 Top Award for illustrations. Momoro published their first book in 2015 “Milk ga niyuin” Did you do it?! By Kumon Publishing, and won 1st prize in the Young Children’s Literature Award. Theynow has eight other titles and and has had the characters used in a growing gifts, toys and merchandise.

Hands On Workshop (HOW) is an online retailers of craft and sewing wares from Japan. Specialising in finding small makers who show the simplicity and beauty of the handmade. HOW ships directly from Japan all over the world.