Phil Foden‘s hair is making headlines today as the rest of the team have stated, they will dye their hair blonde if they win Euro 2020 Sunday’s match.

England teams barber Sheldon Edwards, from HD Cutz was seen making over a guy on This Morning and requests from fans for the ‘Phil Foden’ lookf are going crazy, ahead of England’s Final match on Sunday. 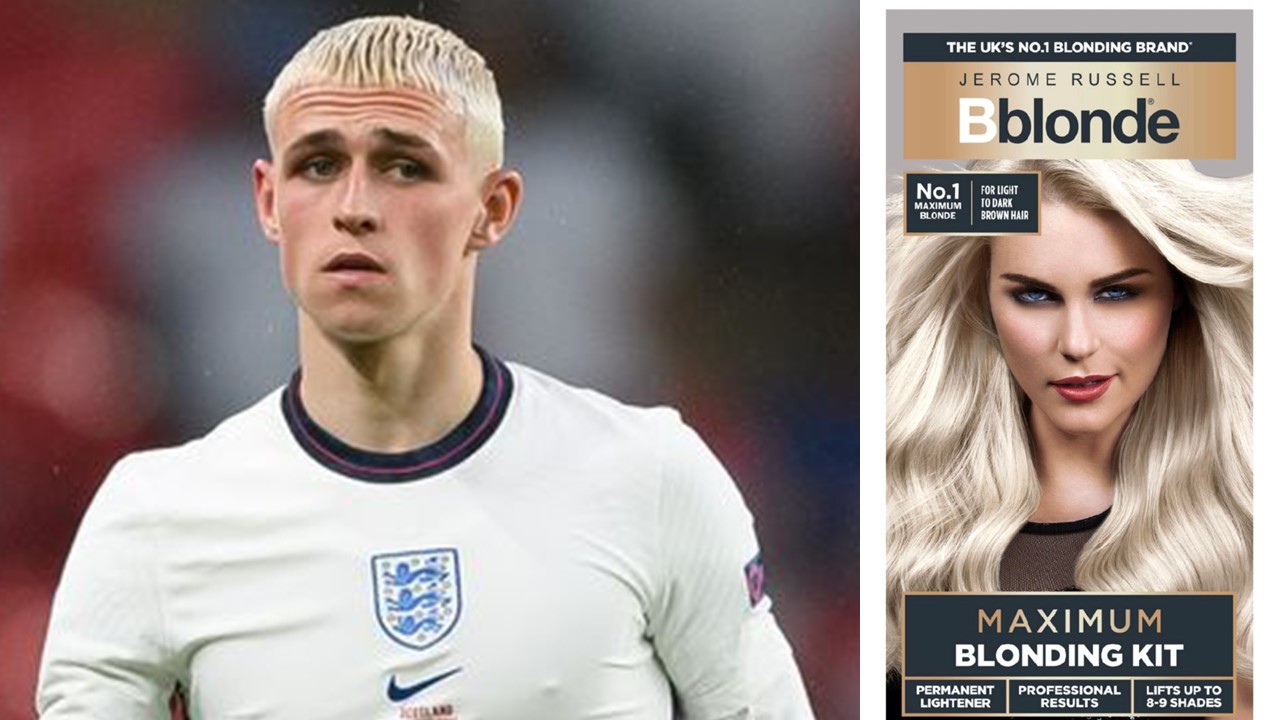 The UKs #1 blonding brand, Jerome Russell, have teamed up with renowned psychologist, Dr. Meg Arroll, to determine if his new blonde do will lead to a 10/10 performance and win Sunday.

Dr Meg Arroll Comments: “A drastic change can boost confidence as it makes someone stand out from the crowd, to gain attention and positive feedback. In Phil Foden’s case, the comparisons with Paul Gascoigne and Euro 96 are impossible to ignore.

Whether consciously or unconsciously, we tend to imitate people who we respect and admire. In psychology we often talk about the halo effect, whereby our minds use information about what someone looks like to infer other characteristics, including aspects of personality, intelligence and abilities. This is a perceptual phenomenon, and perceptions can make a real difference.

Therefore, if Phil Foden’s new blonde hair is subtly reminding him and others on the pitch of Gazza’s spectacular solo strike, it might in theory not only affect his game, but impact the way his teammates and opposing teams view him. Both prodigious talents have/had the ability to influence the game from midfield, albeit in different positions – and with a confidence boost from a change in appearance and increased attention

Any change to our appearance can have a significant impact on how we feel about ourselves, including how confident we feel. These tweaks to hair, clothing and overall ‘look’ can also signal to the wider world beliefs around our identity and how we’d like to be viewed by others. The important part here is how this change makes us feel about ourselves – Phil Foden mentioned in an interview that he’d had the same haircut for quite awhile, so this new look could be a boost to self-belief, trickling over to his game. Foden has had an excellent season at Manchester City, becoming a regular fixture in the first team after biding his time under Pep’s tutelage, and was widely tipped to shine at the Euros.

With bleach blonde google searches going up and England’s bid to dye hair blonde, we’re expecting Many fans to be copying Phil’s look, so here’s how the experts, the UK’s number 1 Blonding Brand, Jerome Russell can help you create this look at home. 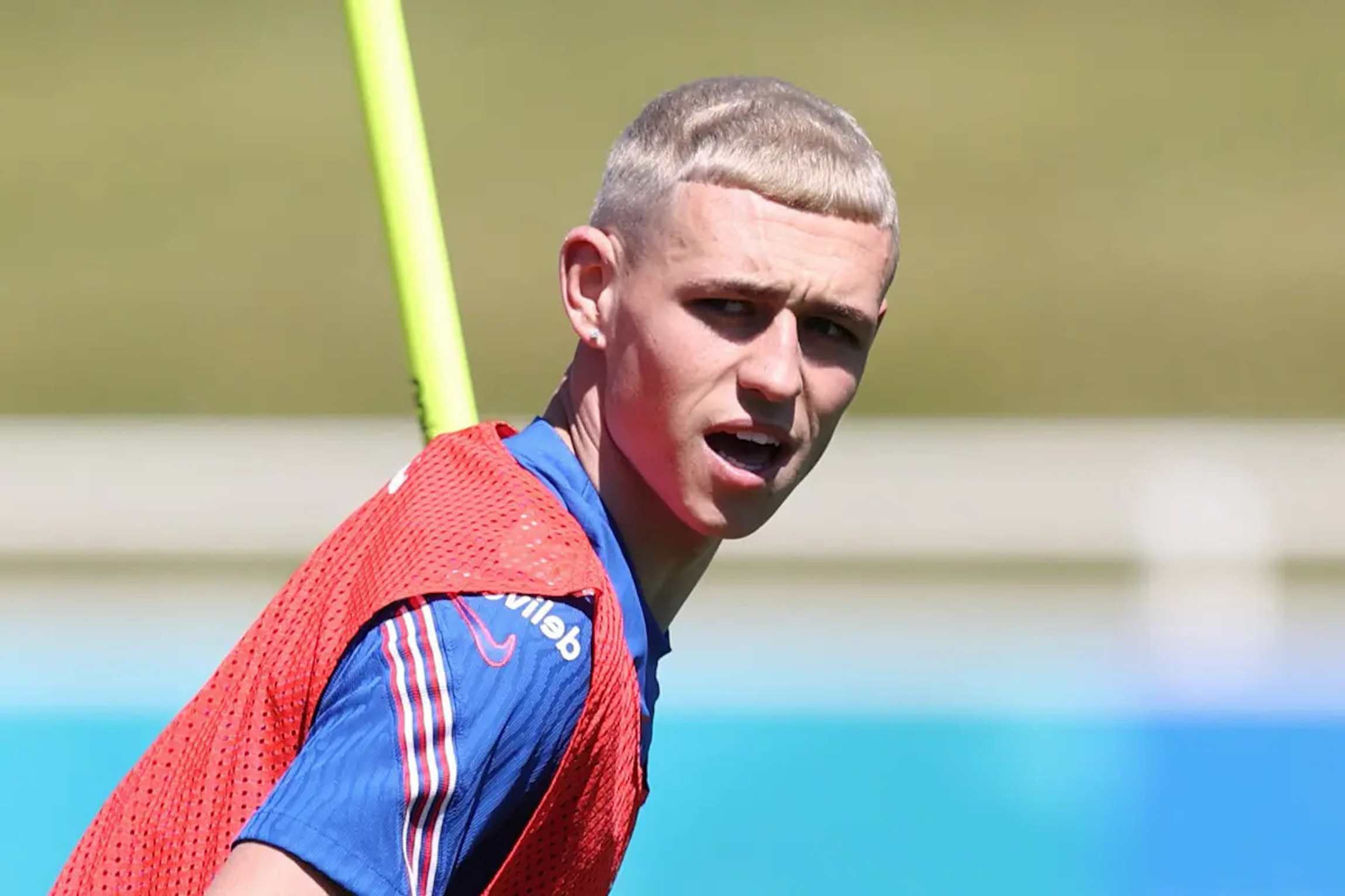