Istituto Marangoni celebrates its 85th Anniversary with a series of special events throughout its network of schools. 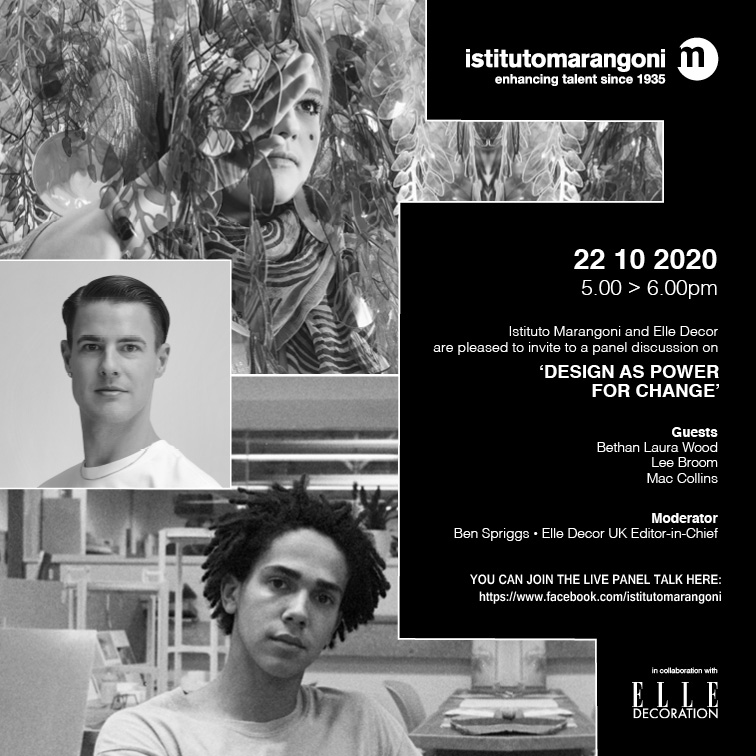 Design and celebrating the launch of the newly built design facilities at the London site, in the heart of the Shoreditch Design Triangle. Over the course of eight decades, Istituto Marangoni has seen the blossoming of Italian fashion and design, supporting their development and training young talents who would later contribute to the growth of these sectors.

While remaining true to its Italian identity, Istituto Marangoni has extended its network, opening new schools in Firenze, Paris, London, Mumbai, Shanghai, Shenzhen and Miami, managing to reconcile entrepreneurial dynamism with academic culture in a constantly
expanding network that every year welcomes more than 4,500 students from over 108 different countries.

At the heart of the teaching methodology adopted by Istituto Marangoni is the Italian identity, a combination of craftsmanship. With the support of high-profile teachers, the country’s heritage and traditions are showcased outside its borders in programmes designed to satisfy the demand of ever-changing markets. 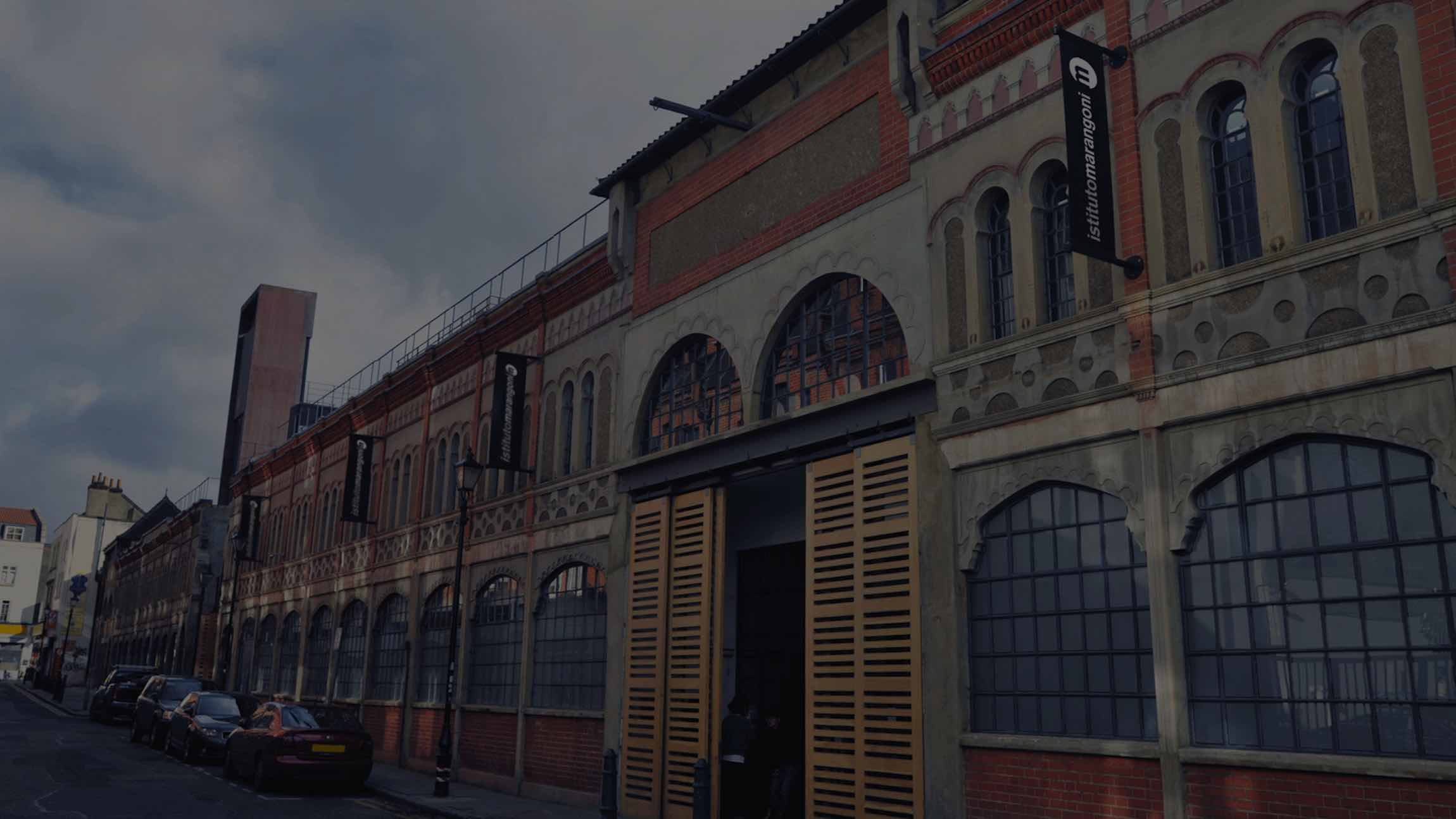 Internationality is one of the priceless values of Istituto Marangoni, thanks to which students get the opportunity to have a global experience. While building the foundation of their social and professional network, the school prepares them to face the increasingly competitive challenges of the worlds of fashion, design and art.

The virtual panel talk will see some of the most celebrated young British Interior Designers in conversation with Elle Decoration UK Editor in Chief Ben Spriggs.

Sitting on the panel for the event to discuss ‘Design As Power For Change’ are three highly recognised British Interior Designers, Lee Broom, Bethan Laura Wood and Mac Collins. Lee Broom, described by The Financial Times as ‘among the most respected British
Talents’, is one of the UK’s leading product designers of luxury furniture and lighting.

Designer Bethan Laura Wood runs multidisciplinary studio WOOD, characterised by material investigation, artisan collaboration and a passion for colour and detail. Mac Collins, an emerging designer and maker, focuses on manipulating, yet still celebrating, the inherent beauty of the materials he works with.

The talk is one of the digital events that Istituto Marangoni London is developing to promote the cutting edge School’s Design Programmes for the 2020/2021 academic year.