Need a proper BFF who won’t let you bail on your workout because of the night before? Look no further.

20 years old at the end of last year, ASIMO, the robot colleague of your dreams and everyone’s robot BFF, is the twenty something droid you’ve been looking for.

To celebrate ASIMO’s 20th, ACCESS ALL AREAS FILM has produced two 17sec video teasers, WORLD CLASS and ICONIC, presenting ASIMO as a world class team player during the work week, and as a robot BFF at the weekend. 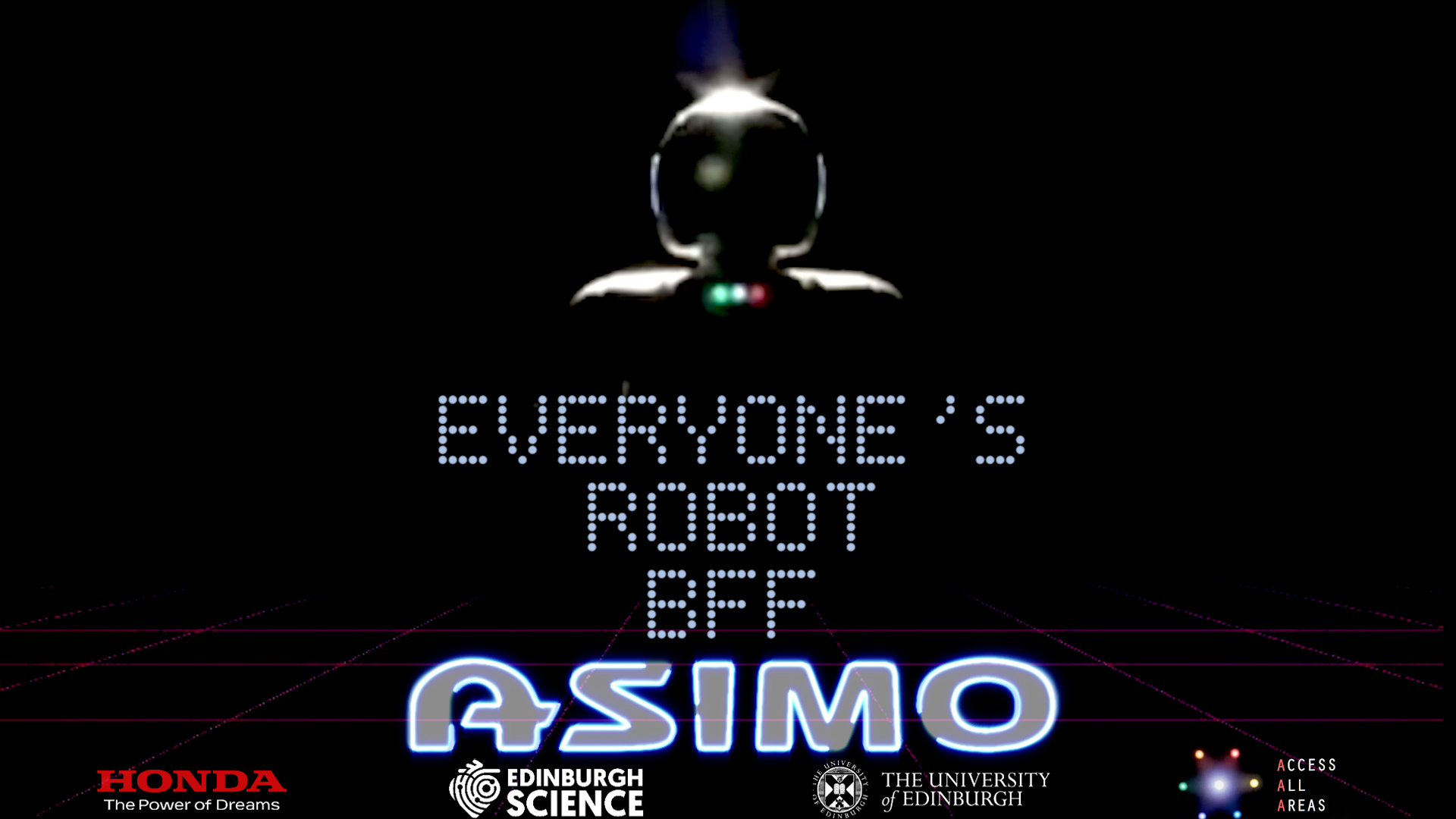 WORLD CLASS ASIMO spotlights the robot doing things the best professional do: shaking hands, posing for a press corps photo op, and waving at an applauding audience after a presentation.

ICONIC ASIMO spotlights ASIMO’s capability to be the robot BFF everyone need in their life: never missing a workout, always up for the footy, getting the drinks in, and being iconic in the club.

“As a science communications company, we wanted to do something fun to mark ASIMO’s 20th. We, like so many people all over the world, adore ASIMO and it was an unforgettable experience bringing ASIMO to live audiences in Edinburgh. It was nice to look back at the footage from the show and turn it into a birthday card for ASIMO. Also they’re a fun way to share robotics research with young audiences. Edinburgh Science Festival 2021 is running 25th June to 11th July this year. I hope people will look into what’s happening this year, and get involved. Finally, I hope that with these teasers people will remember ASIMO with fondness and join us in saying happy 20th birthday to everyone’s robot BFF.” 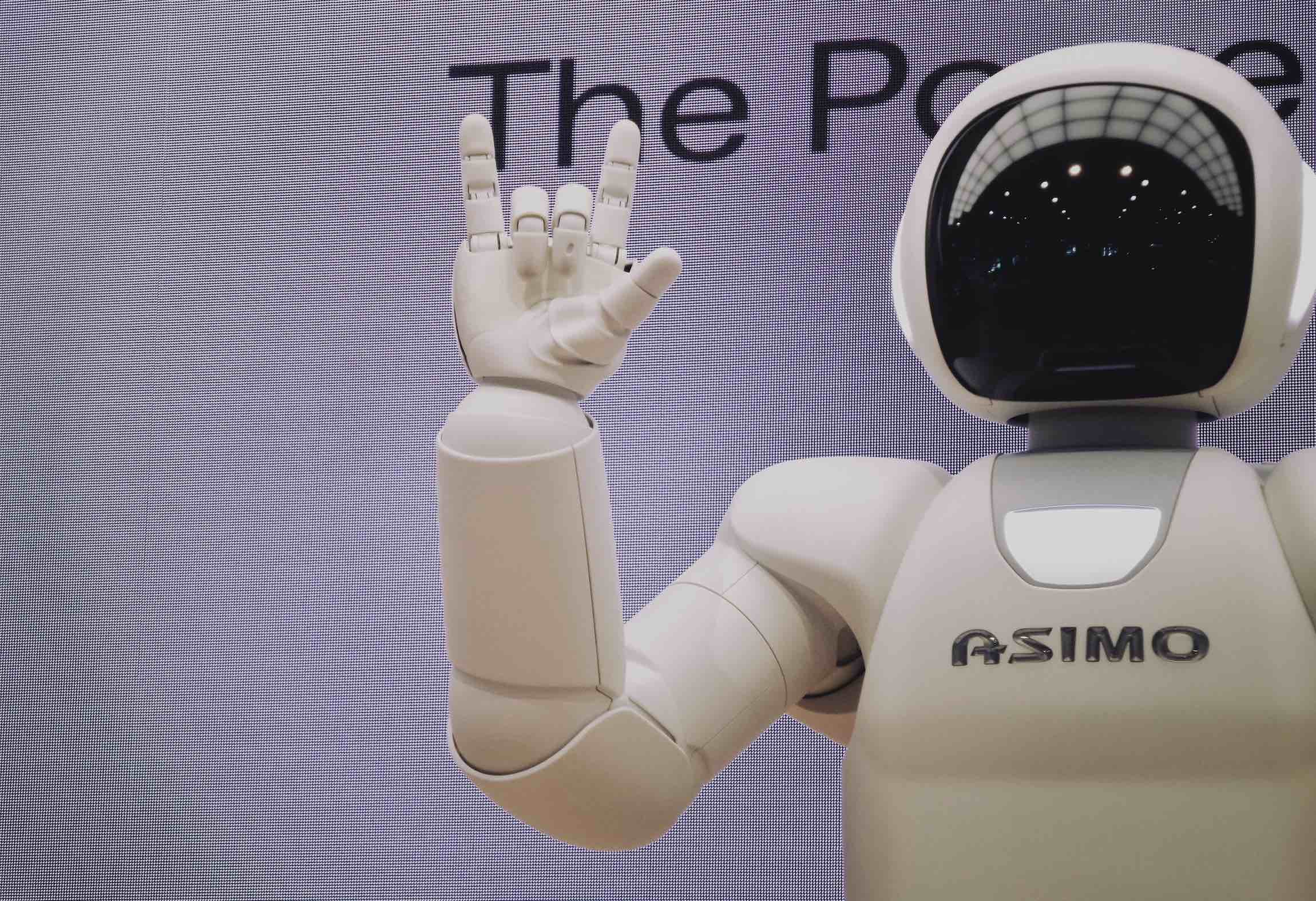 ASIMO beloved worldwide from tv adverts, with a famed social calendar that over the years has included a red carpet appearance at the 2005 premier of Robots, a 2008 meeting with Prince Charles, and a 2014 game of footy with Obama.