The emergency vehicle, which transported Elvis Presley to Baptist Hospital on August 16, 1977, has been found. It was located in a field outside a home in Memphis by Billy Stallings, historian and host of the YouTube channel, Spa Guy, along with Trey Miller, YouTube host of Globetrotting with Trey. The ambulance had been lost for years and multiple people were searching for it. 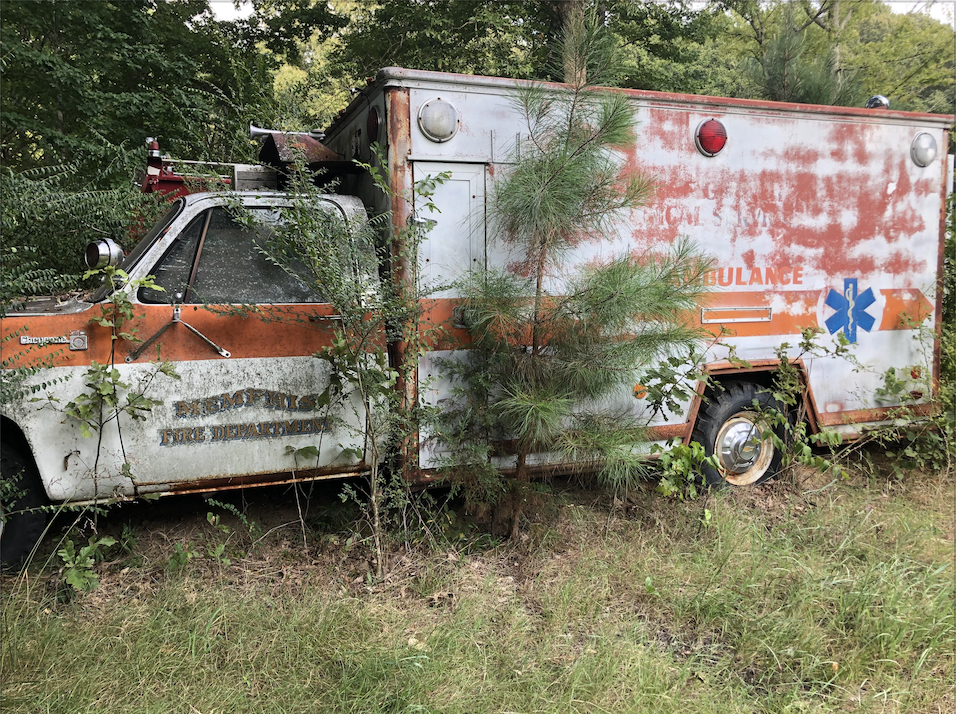 The historical vehicle will now be on display at the new TigerMan Karate Dojo & Museum, located 2 miles from Graceland, in Memphis. The TigerMan is the actual karate dojo where Elvis practiced in the 1970s. The building has been restored to its original glory for fans to experience as they step back in time. Photo and video documentation was used to achieve historical accuracy within the building.

This promises to be an experience that Elvis fans have been craving for years, as they can now visit the restored karate location and see the iconic ambulance from August 16th, 1977.

Complimentary tours are available for members of the press and interviews can be scheduled upon request.

Grand Opening scheduled for Saturday, August 14th at 10 a.m. Memphis Mafia member and Elvis’ cousin, Billy Smith, will be on hand for the ribbon cutting ceremony.