Dubai Influencer Samie Santa has had 18 surgeries and has spent over £500.000, but Says She Needs More Plastic Surgery

Samie Santa‘s first cosmetic surgery was at 24 years old, in her native Spain. It was a rhinoplasty. Since then she’s had about 18 surgeries in 10 countries and says she needs many more. The influencer says she soon began to travel to have surgeries because she couldn’t find the results she was looking for in Spain. 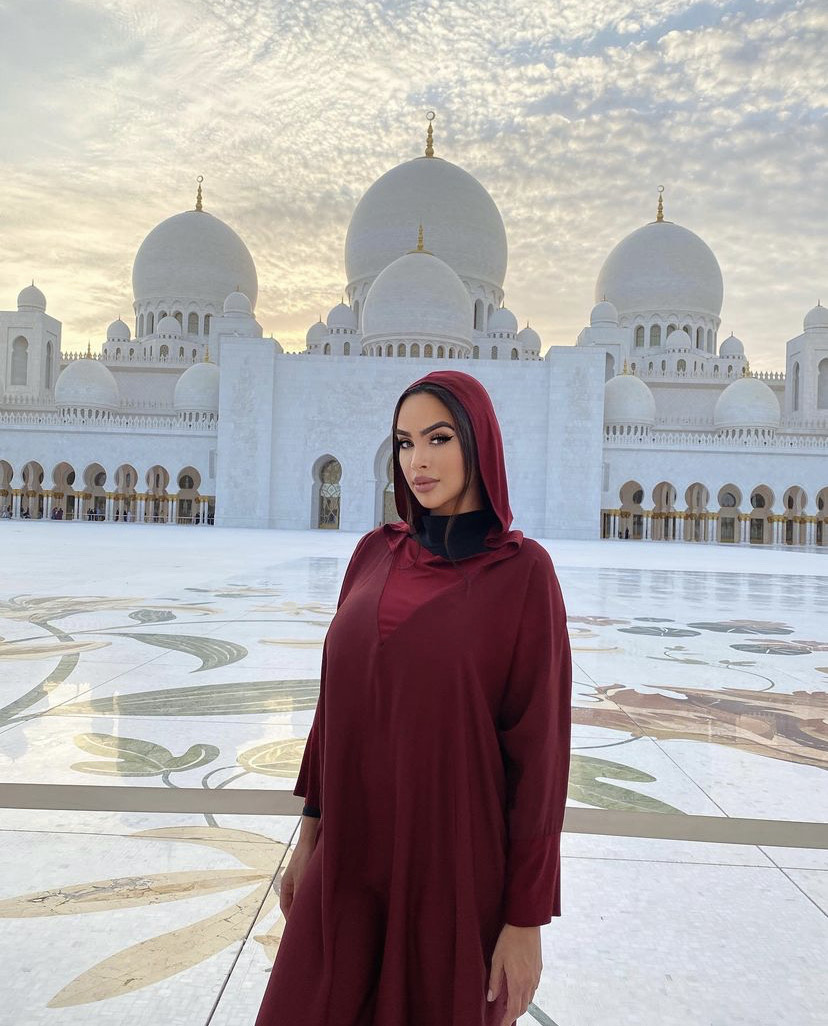 She travelled to Colombia, the ‘mecca’ of plastic surgery, and got another liposuction. She got dental veneers in Dubai, travelled to Turkey to get hair transplants, new eyebrows, the list goes on. Through her travels she met many doctors along the way, she had many recoveries, and had many problems too. Some doctors would deceive her and perform bad surgeries on her.

After my first surgery, I couldn’t stop changing parts of my body that I thought could be improved; I began to become very passionate of the scalpel.”

When everyone kept asking her so much about surgeries, and aesthetic medical treatments, she finally decided to start collaborating with the doctors who did offer her a very good service and achieved very good results.

In 2019 alone she had a canthopexy, brow lift, and cheek lift in Istambul. And this past year she had her second rhinoplasty, a lip lift, a vaginoplasty, and a labiaplasty also in Istanbul; and finally a second breast augmentation surgery to change her implants, and a third Brazilian butt lift in Colombia.

The influencer says she’s spent over £500.000 and has gone into debt. She says she so addicted to getting plastic surgeries that she will continue getting more even if this means getting into more debt. She loves changing her look and having people not recognize her.