Belgium On The Brink Of Rupture

Contamination figures have remained relatively stable in recent days, however, the share of cases infected with the COVID19 British variant (VOC-202012/01) represents approximately 25% of new infections and the South African variant (501.V2) is on the rise . Experts express that new “objective epidemiological information” would be “difficult to hear” in the coming weeks. 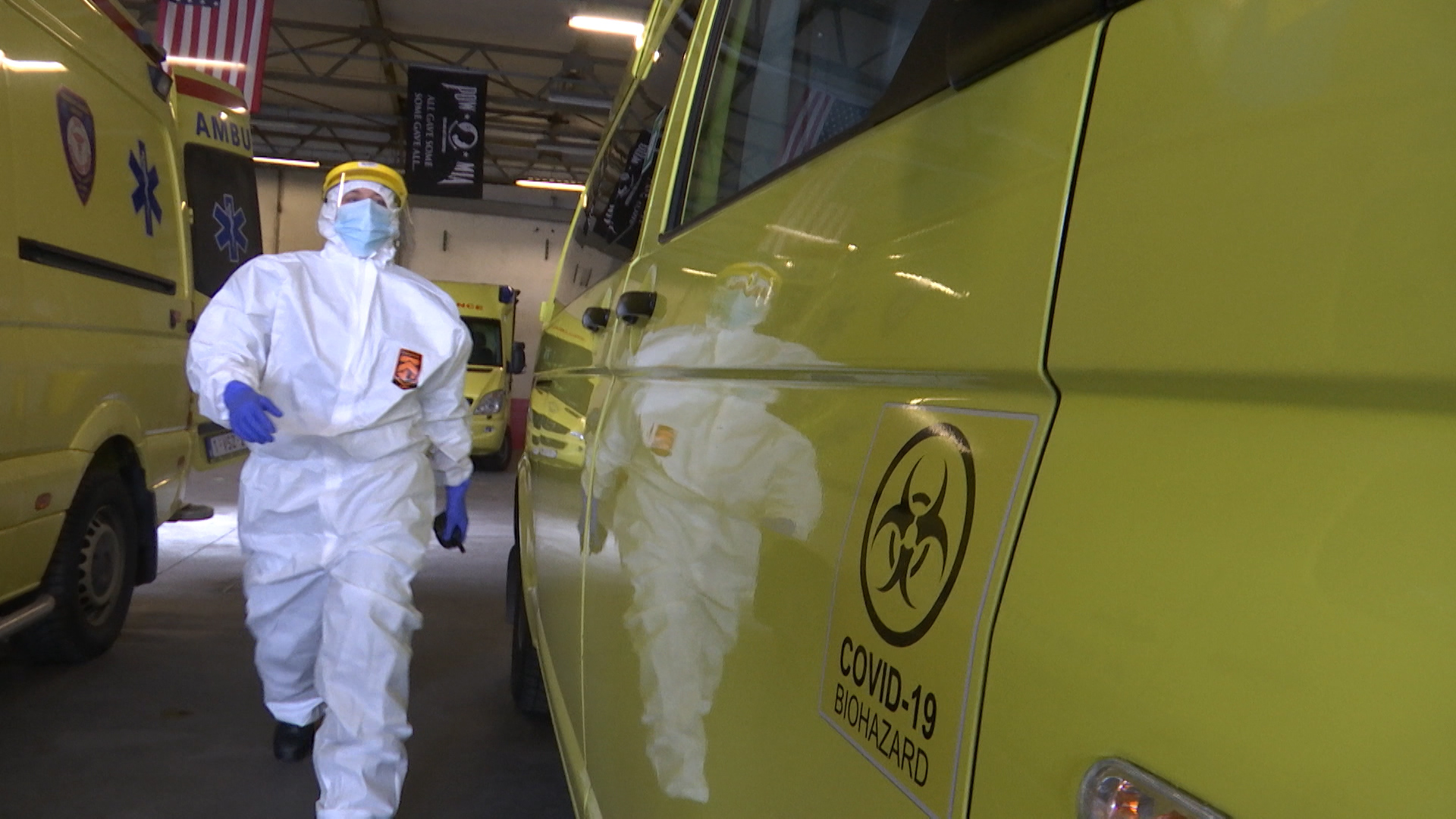 Some politicians are trying to tell the public about early easing, while experts agree the real possibility of a third wave. This triggers inconsistency, directly cutting back on the sanitary line to be observed, opening up an avenue for conspiratorial messages. Concretely and in all objectivity, communication since the start of the novel Coronavirus epidemic has been a failure.

Stop taking the Belgians for idiots: 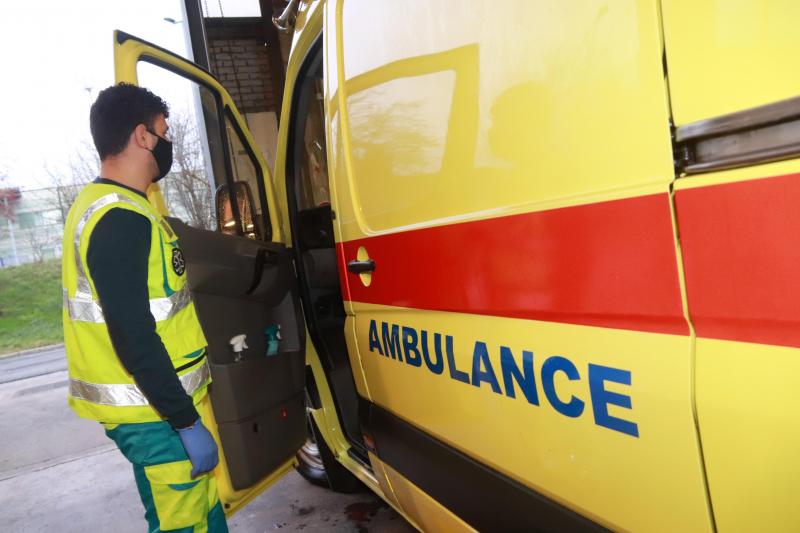 In recent weeks, social networks have multiplied the publications of political representatives themselves disregarding the rules they want to impose on the population. Add to this the behavior going against the health strategy of some police officers.

These state representatives, supposed to set an example, trigger a loss of support for effective measures if the entire population agrees. Unworthy of the mission entrusted to them, they should perhaps resign.

It should also be noted that there is no longer the slightest correlation in the mind of the citizen between the closure of local shops and the fight against the virus, while large commercial signs welcome thousands of people. This confusion gives the impression that the measures are arbitrary and not based on scientific evidence.

Real strict measures have been lacking and today we are paying the price through a progressive revolt of the population which does not know which way to turn and which is on the verge of rupture. The introduction of new restrictions will reinforce uncivil gatherings but also the rejection of essential barrier gestures. 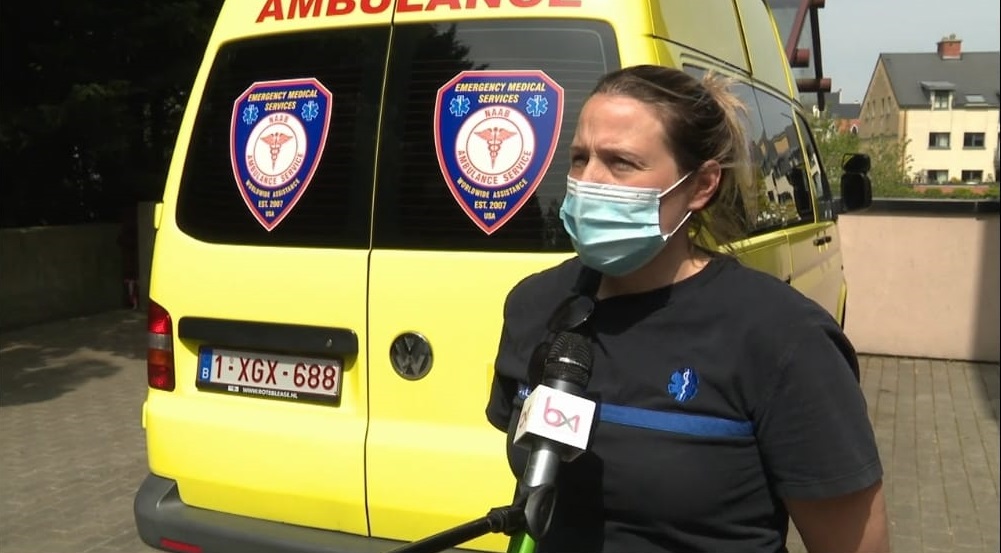 The reality is that human beings, in Belgium and elsewhere, are still dying from Covid-19. An accuracy that will not fade tomorrow. Our role, as a professional in the medical sector, is to promote health while reminding citizens that it is the essence of a successful exit from the crisis.

The citizens who have been listening to the experts since the start of the crisis cannot do more than they are already doing. Those who have decided not to listen to them anymore, stunned by the current communication strategy, must be heard. In fact, by dint of wanting to muzzle the citizens, let us be careful that the anger is not relayed in the streets as we can see in other European countries.

The country is sick of politics disconnected from realities, opening the perspective of a triptych of citizens, politicians and scientists would allow the people to speak out.

All of the questions that the coronavirus pandemic sharply poses challenge our system, and the future will be informed by the answers we give to this crisis.

Arnaud Franchini, CEO of NAAB Ambulance Service LLC, calls on politicians in Belgium and underlines his concern for the weeks to come. “As long as we continue on this obsolete communication strategy, we are wasting time and the support of the people.” He said.