Planet Computers today confirms the final specification for the Astro Slide – the first 5G device in the world to feature a full physical keyboard. Astro Slide 5G transforms from a traditional smartphone form-factor into a fully functioning micro-computer, with a keyboard that slides out.

Based in London, Planet Computers is the mobile handset manufacturer behind the award-winning Gemini PDA, Cosmo Communicator and the new Astro Slide.

Inspired by the Psion devices of the mid-1990s, Planet Computers wanted to reimagine the clamshell form-factor for modern audiences. Following a number of hugely successful Indiegogo campaigns, the company raised more than $4 million in investment and users all around the world now use the Gemini PDA and Cosmo Communicator. Planet Computers has recently launched a new smartphone – the Astro Slide. 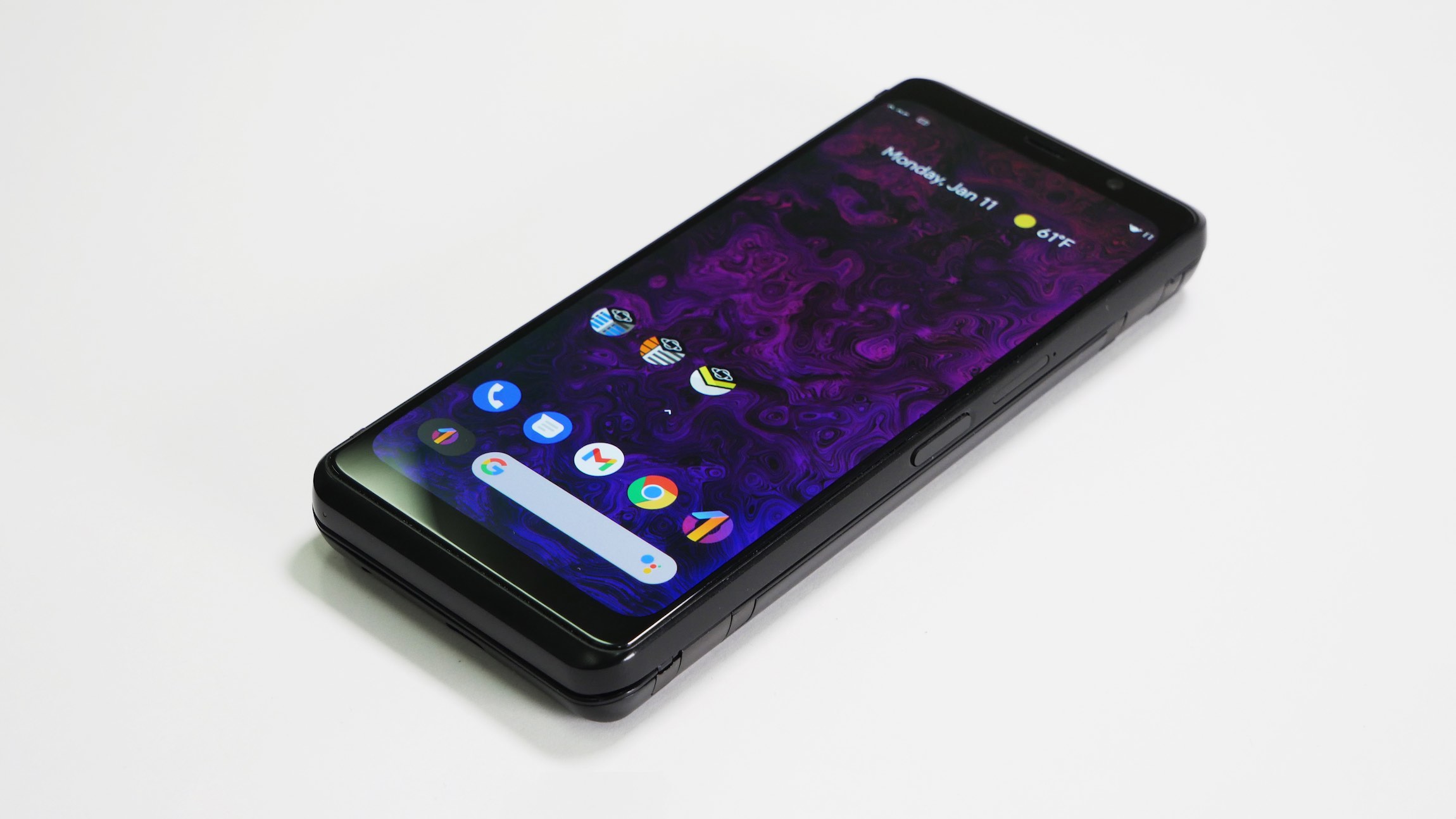 Alongside mobile hardware, Planet Computers has also developed and released original software exclusively for its devices – including the popular Agenda, Notes and Data applications which are available to download from the Google Play store.

Astro Slide enables users to type notes, long emails, and blog posts as well as easily create and edit spreadsheets – all from a powerful, pocketable smartphone with the tactile feedback that only a physical keyboard provides. By separating the screen from the keyboard, users can type to their heart’s content without obscuring the large touchscreen.

Astro Slide is the first 5G ‘transformer’ device to offer all the benefits of a smartphone and a pocket computer in one.

Featuring an 8 core 5G processor, 8GB of RAM and 128GB of internal memory, supplemented by a mini-SD card slot, Astro Slide is powerful enough to enable users to multi-task between work, entertainment and web browsing all day. Astro Slide’s 48-megapixel rear camera means users can capture and share the moment in perfect clarity; while the 13-megapixel front facing camera is more than capable for managing video conferencing and selfies, which look great on the AMOLED colour FHD+ display, protected by Gorilla glass. 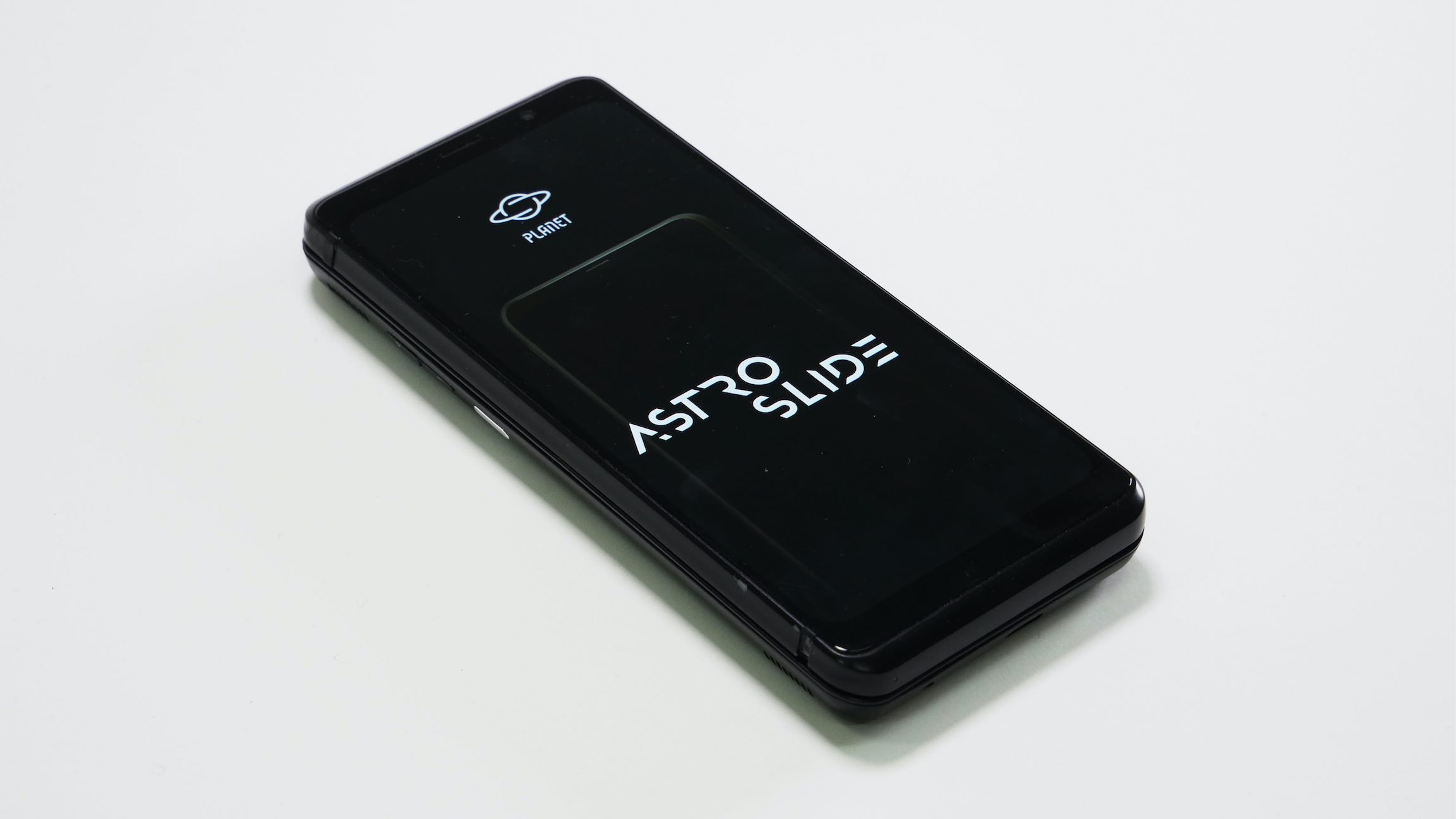 Dr Janko Mrsic-Flogel, CEO of Planet Computers, comments: “Astro Slide delivers a no-compromise 5G device for people that create content on the move. Powerful enough to run complex work projects and with a keyboard that you can type on for hours, the Astro Slide will still fit into your pocket and weighs less than 300 grams.”
Running the Android 11 operating system, Astro Slide works with the Google Play store, meaning users can download and use apps including the Microsoft Office suite for on-the-go productivity. Astro Slide can also be set up to run Linux alongside Android. The USB-C port enables users to connect Astro Slide to an external display via HDMI or multiple peripherals via the Planet USB-C hub.

Astro Slide is powered by a 4,000 mAh lithium-ion battery which also features 10 watt wireless charging as well as MediaTek’s 5G Power Saving technology. It also features a fingerprint sensor, NFC, GPS and Bluetooth. The Planet Computers’ keyboard is available in 24 different keyboard layouts including Arabic, Chinese, Japanese and both UK and US English, as well as a wide range of European keyboards.

“Astro Slide is equally easy-to-use as a standalone smartphone as it is as a micro-computer,” continues Mrsic-Flogel. “It is powerful enough that users do not need to carry a laptop or tablet with them but still slips into a shirt or jacket pocket. Astro Slide is perfect for keyboard lovers who want the freedom to be productive and create on the move – without carrying several devices.”

Astro Slide will be available globally in the Summer of 2021. You can back Astro Slide on Indiegogo here or on Amazon website soon.