May The Bath Be With You!

May the Bath Be With You! CelebriDucks, the world’s leading manufacturer of celebrity rubber ducks announced that their Mister Squawk and Spa Wars Rubber Ducks are now some of the top selling Sci-fi rubber ducks worldwide.

“our celebrity line has been a huge hit for us everywhere with such cool classics as The Duckinator, Paddle Like It’s 1999, GooseBusters, Harry Ponder, The Floating Stones, etc.. People really love Sci-fi and our Mister Squawk and Spa Wars have become instant hits in countries around the world. We have an ever expanding fan base who collect these ducks and their very fun gift boxes.”

CelebriDucks is best known for their line of celebrity ducks including The Wizard of Oz, Elvis Presley, The Blues Brothers, and KISS among hundreds of others. The company created a Tropical Parrot for The Jimmy Buffett Margaritaville Cafés, and successfully sell their Blues Brother’s ducks at all House of Blues venues nationwide. 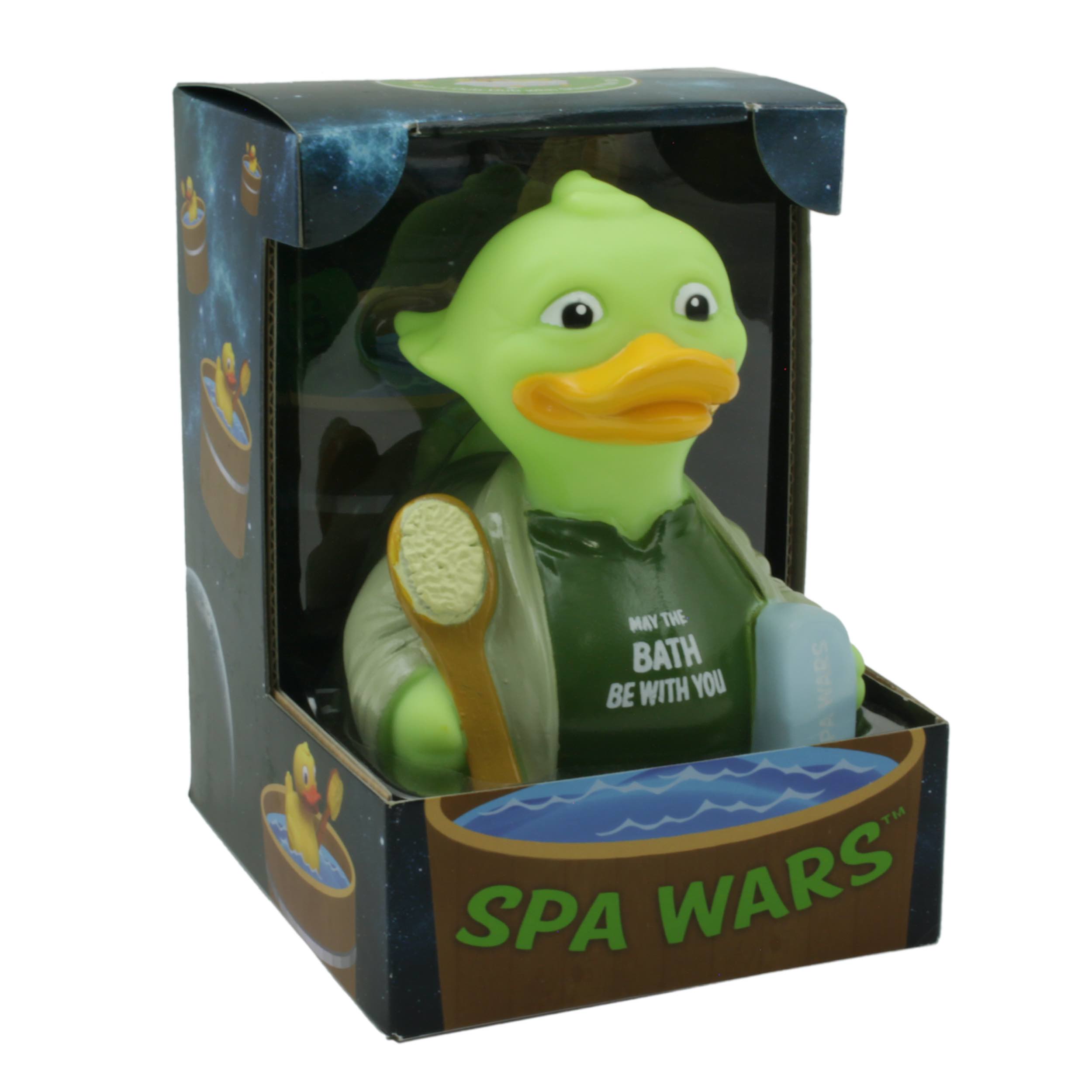 They have sold millions of their ducks and are considered the top custom duck manufacturer in the world doing them for everyone from Harley-Davidson and SeaWorld to The Jersey Boys on Broadway. Their limited edition Celebrity Rubber Duck line was featured on The Tonight Show, Conan, and hundreds of media outlets worldwide while being voted one of the top 100 Gifts by Entertainment Weekly.

The rubber duck was actually invented in America before the entire industry moved overseas. CelebriDucks is the only company doing all their artwork and sculpting on their whole line in the USA. They recently returned part of the industry back to America to make their PVC free Good Ducks 100% in America. The Good Ducks are now considered the safest rubber ducks on the market for babies to teethe on. You can read more about these ducks at: https://celebriducks.com/the-good-duck/ or on Amazon website.

Ireland Leads The Way For Expat Moves in 2022