9 in Every 10 Businesses are Paid Late

The 2022 late payments report gathered insights from over 400 businesses around the world on the severity of late payments and the methods businesses have used to reduce them. Key findings from the report include:

• Almost 9 in every 10 businesses are typically paid late.
• 50% of businesses spend more than four hours per week on accounts receivables tasks

Over a quarter of businesses admit to struggling to keep on top of their accounts receivables tasks every month. 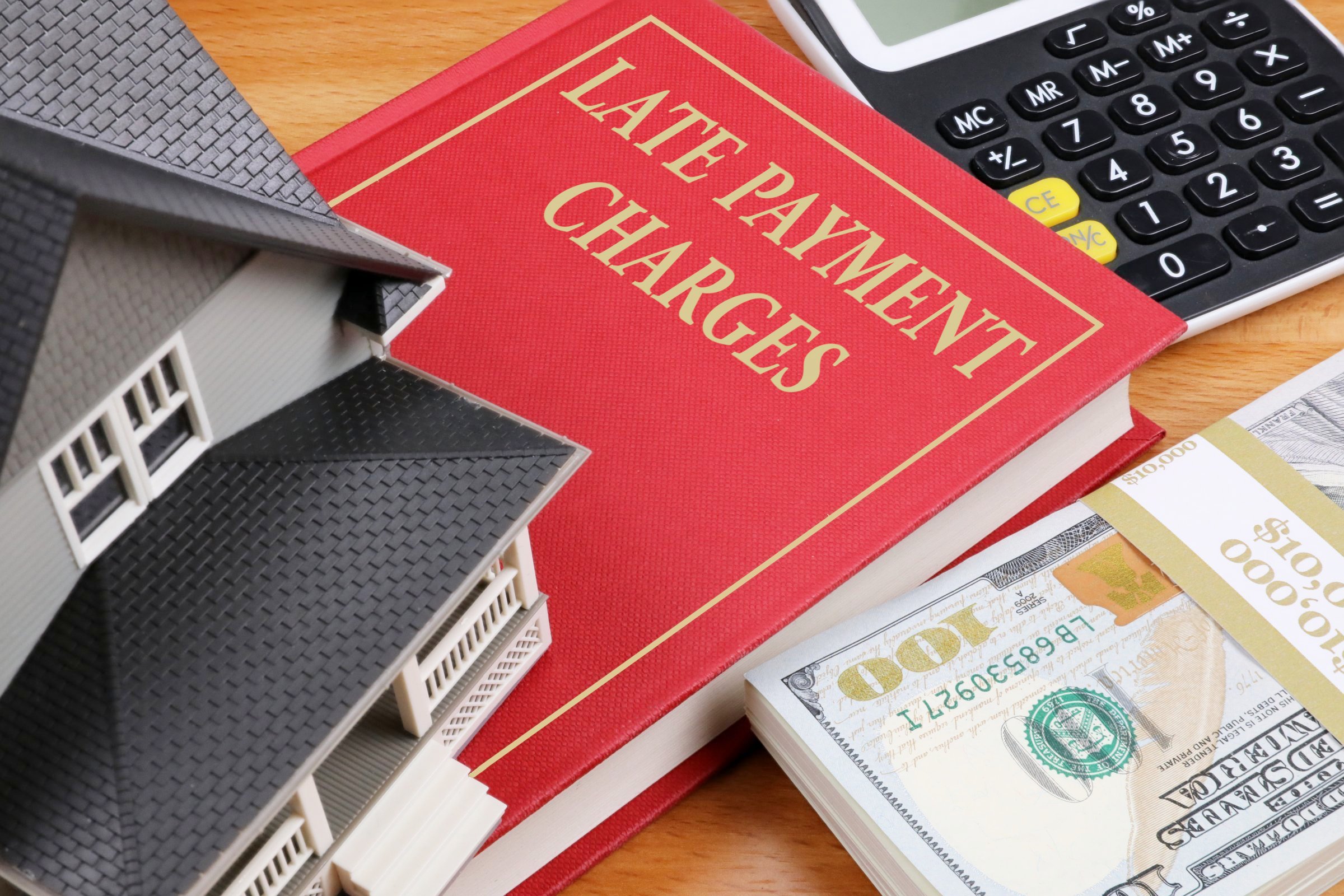 Findings also show characteristics that can make a business prone to later payments, such as:

• Businesses in the marketing, advertising, and construction industries reported that 100% of their invoices are paid late.
• Larger businesses generally wait for the longest for payment from customers
• Information technology businesses wait the longest for invoice payments from their customers (typically paid 30 or more days late).
• Businesses in Italy and the Netherlands wait the longest for invoices to get paid, typically 31-45 days after the due date.
• China, New Zealand, United Kingdom, Pakistan, and South Africa-based businesses are paid the fastest, typically less than a week after the due date.

Processes and methods that have been proven to reduce late payments included:

• Businesses using accounts receivables software are 3 times more likely to get an invoice paid before the due date than those not using software.
• Businesses that follow up with 90% or more of their invoices are the most likely to get paid within a week of their invoice due date.
• Using a combination of text and email reminders increases a business’s chance of getting paid within a week of the invoice due date by 56%.

The report makes it clear that late payments are a significant challenge for businesses globally. Compared to previous research, findings indicate that late payments may now be more prevalent than ever before. However, findings also show that taking a proactive approach to accounts receivables management, staying on top of credit management tasks, and effectively following up with customers can reduce late payments. Download The 2022 late payments report for a full summary of findings and insights.

How Google Grew and How To Grow With It